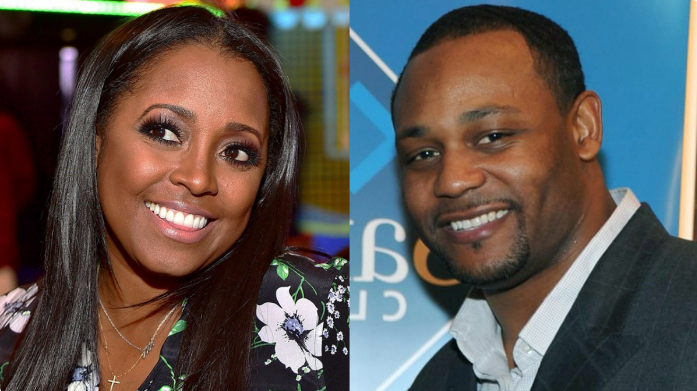 As the saga continues in the drama that has now become the remnants of Keshia Knight-Pulliam’s marriage to her husband of 6 months/former NFL player, Ed Hartwell, we have yet another piece of soap opera saga to report. Ed reportedly had to call the police on Keshia and her Mom the other day when he showed up to the home he used to share with Keisha.

Here is what Page Six reported:

Police were called to the home of “Cosby Show” star Keshia Knight Pulliam after her mother refused to allow her estranged husband, Ed Hartwell, inside to collect his belongings, we’re told. 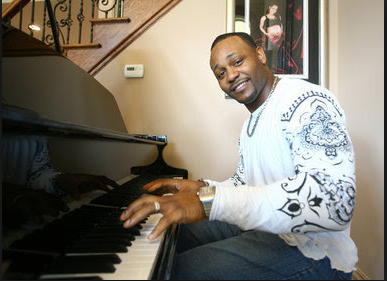 Insiders say that former NFL player Hartwell, who blindsided his pregnant wife in July when he filed for divorce without telling her, arrived at the home they used to share in the Sandy Springs suburb of Atlanta at an arranged time. Knight Pulliam…wasn’t home, but sources say her mother said that her daughter had left instructions that Hartwell wasn’t to be allowed in the house. 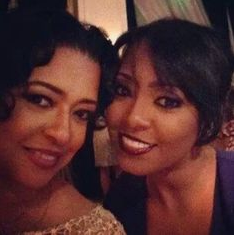 We’re told his belongings had been packed into boxes and left in a garage, but Hartwell — who had rented the home with his wife during their six-month marriage — claimed some of his things were missing. A friend of Hartwell’s says he called the police to help him enter the house, where he collected the rest of his things with a police escort. “It hurt his feelings,” said an insider, “It’s just Keshia being petty.” 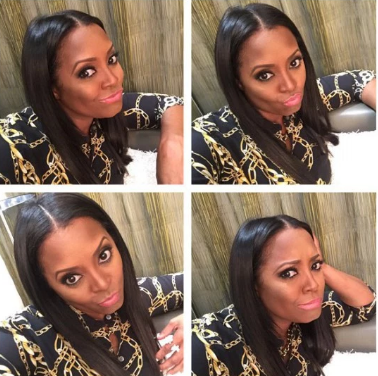 Wow…we wish Keisha a healthy pregnancy and we wish she and Ed the best. And that’s all folks! Stay tuned for next week’s episode of Keshia Knight-Pulliam’s & Ed Hartwell’s divorce saga…