Alexander O’Neal- the R&B brotha who had us jammin’ to “You’re A Fake” and “If You Were Here Tonight”- was the on the receiving end of a pretty racist remark while filming the reality TV show, “Celebrity Big Brother UK” last year (2015). In case y’all didn’t know, although we haven’t really been hearing from Alexander much in the U.S., he’s on fire in the U.K.! Anyways, he’s married to his Caucasian wife who will stand up for her man with the quickness, especially if somebody throws racial jabs his way. See what we mean below… 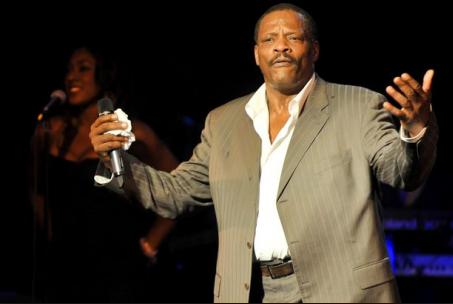 It all started when the "Celebrity Big Brother UK" cast were chillin' in the Big Brother house. Alexander O'Neal was in the kitchen minding his own business and cooking something for himself to eat, when cast mate/English actor, Ken Morley, made a comment that Alexander's food smelled burnt. Alexander joked back and said "You better get used to that where you're going." 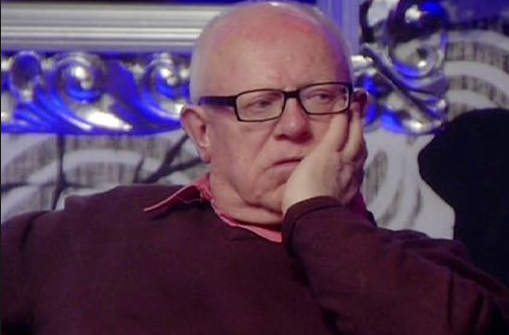 Ken replied: "What I need to get the oven going, is a NICE BIG FAT NEGRO! Hey looka here!" and then laughed.

The room got tense and Alexander said:"Ken, if you ever get in the company of another Black man, don't use negro say Black, just Black." 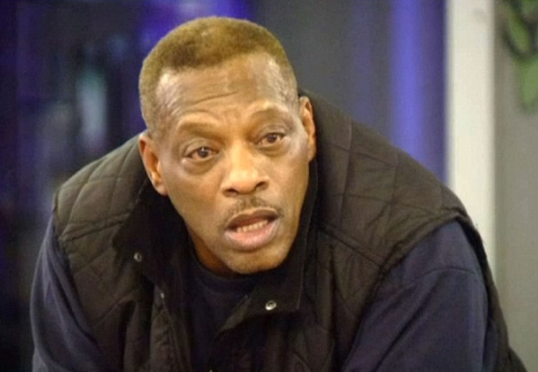 The UK born English actor, Ken Morley, then tried to play it off by pointing out that 'negro' meant Black in Spanish, but Alexander quickly stated:

"I think you're right, but you're not Spanish. In case you didn't know. Don't use negro, just use Black."

Alexander displayed a lot more poise and patience than a lot of people would have given to Ken Morley, but props to him for keeping his composure. 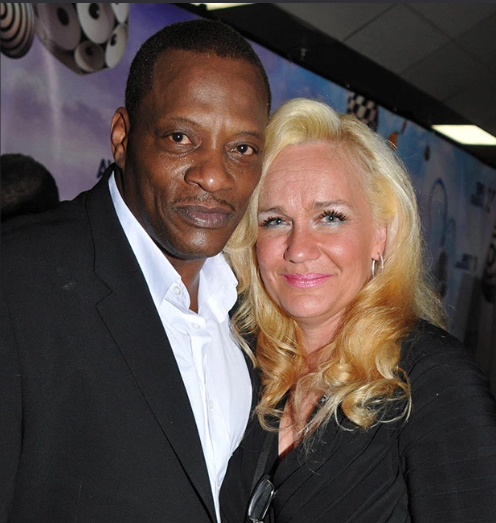 ALEXANDER O'NEAL'S WIFE GOT PISSED OFF AT RACIST COMMENT As soon as the episode aired, showing Ken calling Alexander a "big fat negro" that he wanted to 'burn in the oven,' Alexander's wife/manager, Cynthia O'Neal (pictured above) was watching from home in Minnesota and getting more pissed by the second. Here's what she tole The Sun:

[Cynthia O'Neal] said: “I can’t believe the choice of words. It’s disgusting, it’s despicable, it’s something that should never come out of anyone’s mouth anymore." She also claimed that there was no doubt that Ken...is a racist. She added: “This man is not stupid, this man is ignorant. Those words would not come out of someone’s mouth unless they were racist.” Cynthia...also said she thought Ken should have been axed there and then and that he "insulted the black race to the fullest extent."

Cynthia, who acts as Alexander’s manager, blasted Big Brother for not axing Ken on the spot, She said: “How much lower can you go? He insulted the Black race to the fullest extent, I think it’s appalling." She said: “If Alex is voted off and Ken isn’t, I think there will be an explosion in London over racism.”