A biographer once described Mick Jagger as having a “weakness for Black women.” He’s dated several women of other races in the past, including his ex-wife of 8 years, Bianca Jagger, who is Nicaruaguan and his ex-girlfriend/mother of his oldest child/retired Black model, Marsha Hunt…

MICK JAGGER ONCE DENIED HIS DAUGHTER 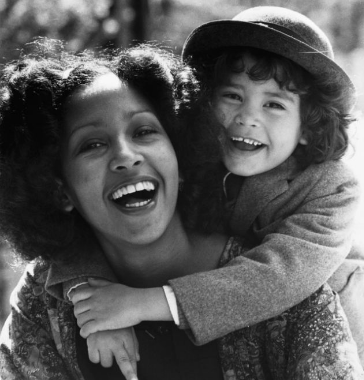 Mick didn't always accept his Black daughter (who is now 45 years old) with Marsha Hunt (both pictured above in throwback pic). Back in the day he was reportedly in love with Marsha and the result of their relationship was their daughter. But check out what Mick Jagger did to his little girl and how she eventually came through for him when he needed someone the most>>>