Former Xscape singer-turned–turned-RHOA star has just revealed that she was 1000% caught off guard when the father of her teenage daughter, Riley (pictured below), apparently decided to all of a sudden pounce back into Riley’s life on national TV. 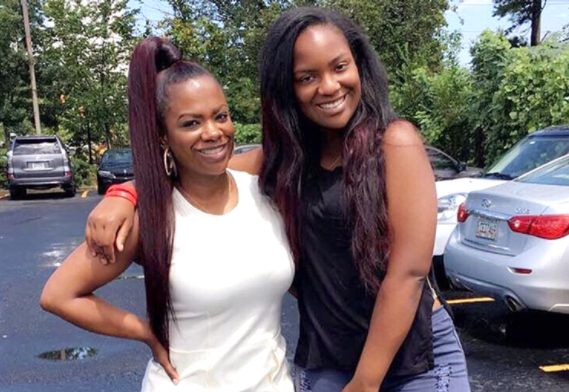 According to Kandi and her mother, Joyce, ol’ boy’s parenting skills has leaned more toward the deadbeat side for most of Riley’s life. 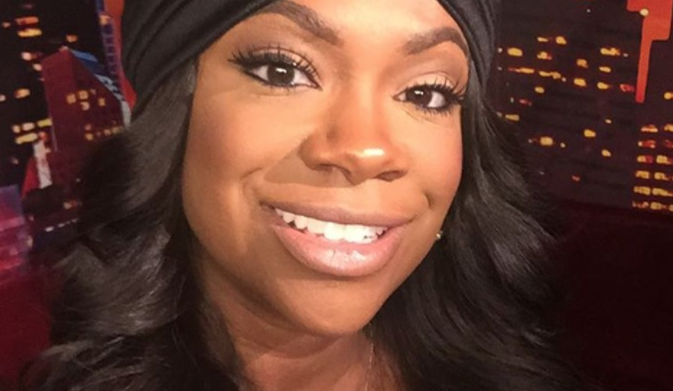 Therefore, when he showed up during a taping of “The Real Housewives of Atlanta” like everything was all good, Kandi was NOT feelin’ that at all. She said that she had no clue he was going to be on the show, so somebody obviously set her up for that one. Who? We don’t know, but check out everything else Kandi had to say about getting blindsided by her baby daddy’s TV surprise…

The relationship Kandi’s ex has with their daughter at the present time is unknown, but from the looks of it, it was still pretty absentee-ish at the time o filming. 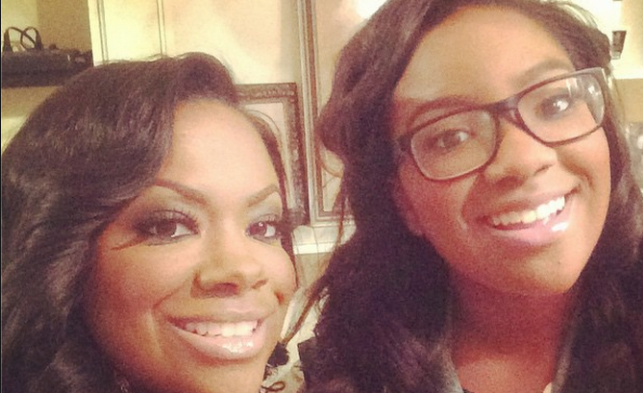 Every child needs their father (and mother) so hopefully he’ll find a way (if he hasn’t already) to figure out how to began to regain his daughter’s trust and re-incorporate himself back into Riley’s life WITHOUT simply wanting to do so because her mom is now THE Kandi Burruss from RHOA. 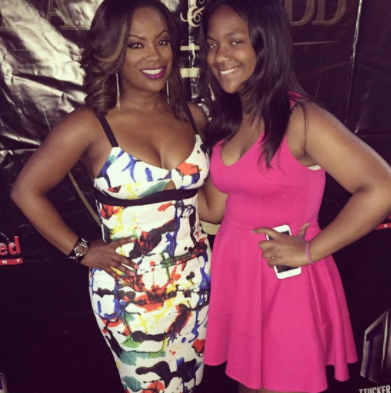 For any parent who has lost contact with your children, just know that as long as you have breathe in your body it’s NEVER too late to reconnect with them and try everything in your power to gain their trust again and prove to them that you’re not just a ‘baby daddy (or baby momma).
LOAD COMMENTS