The Old School saying goes: ‘Behind every great man there’s a great woman’ and that definitely applies to Michelle Obama.

Over the past 7+ years, the First Lady has proven  that she’s a genuine soul and when she recently spoke to high school students who were being honored for their impeccable poetry writing, she was equally as genuine. This time though, Mrs. Obama could barely speak because she was overwhelmed with tears of joy over the children’s progress. Check out the video…

It’s beautiful to see that the Michelle Obama doesn’t abuse her power, but genuinely tries to use it for forward progression.

MICHELLE OBAMA PRESSURED WALMART TO STEP THEIR GAME UP 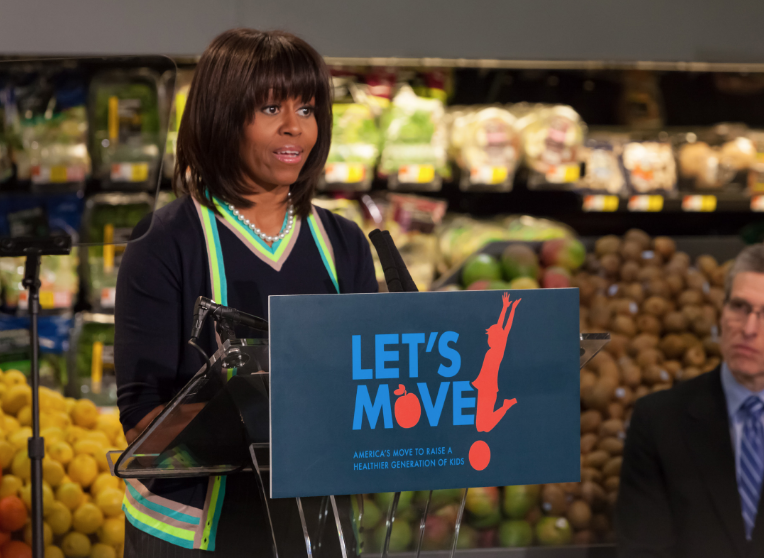 Another example of that power being put to good use, is her ongoing efforts to pressure major food providers across the country to create much more affordable, healthy options at cheaper prices.

For example, in recent years, Walmart has consistently broadened their healthier food items and aren’t charging folks an arm and a leg for them…we can thank Mrs. Obama and her ‘Let’s Move’ campaign for that. 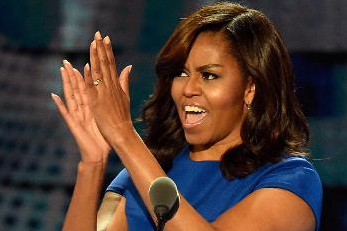 “We applaud First Lady Michelle Obama’s leadership and commitment to this important cause,” said Leslie Dach, executive vice president of corporate affairs at Walmart. “Few individuals have done more to raise awareness of the importance of healthier habits—especially among children—than she has. She was a catalyst that helped make today’s announcement a reality and her spirit of collaboration made our commitment to bring better nutrition to kitchen tables across this country even stronger.” 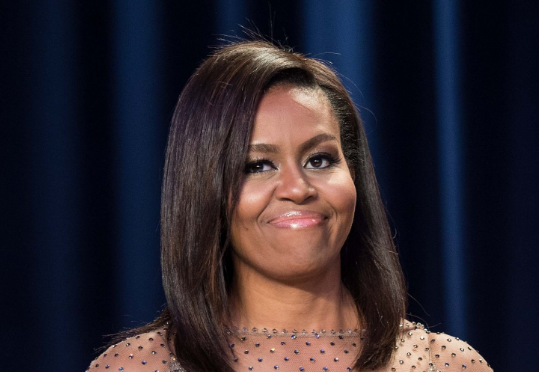 Walmart will reformulate key product categories of its Great Value private brand and collaborate with suppliers to reformulate national brands within the same categories by 2015. The effort is designed to help reduce the consumption of sodium, sugar and trans fats, which are major contributors to the epidemic of obesity and chronic diseases in America today, including high blood pressure, diabetes and heart disease. The reformulation initiative includes three components:

Will you miss the Obama’s when they leave the White House?