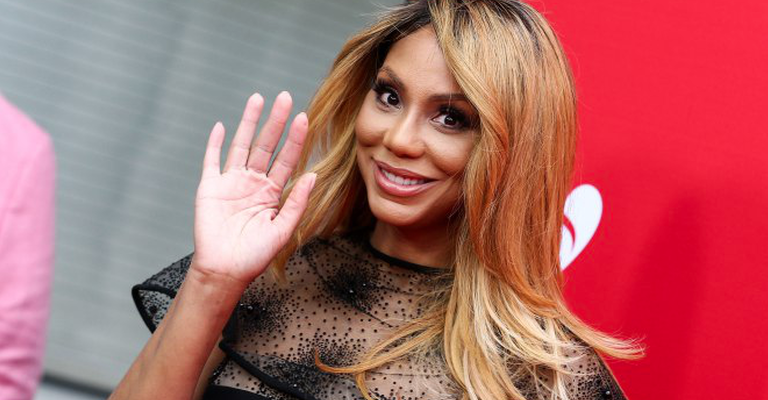 It’s only been a little over a week since Tamar Braxton was hit with the “You’re fired” response from The Real talk show execs, and already she’s managed to crawl out of that rut and claw her way back to the top. After a recent episode of “The Braxtons Family Values” aired, which showed a sobbing Tamar being consoled by her big sister, Toni, upon hearing the news that she’d been fired from “The Real,” Steve Harvey stepped in to ‘pick up the pieces’ like The Average White Band said in their 70’s jam. 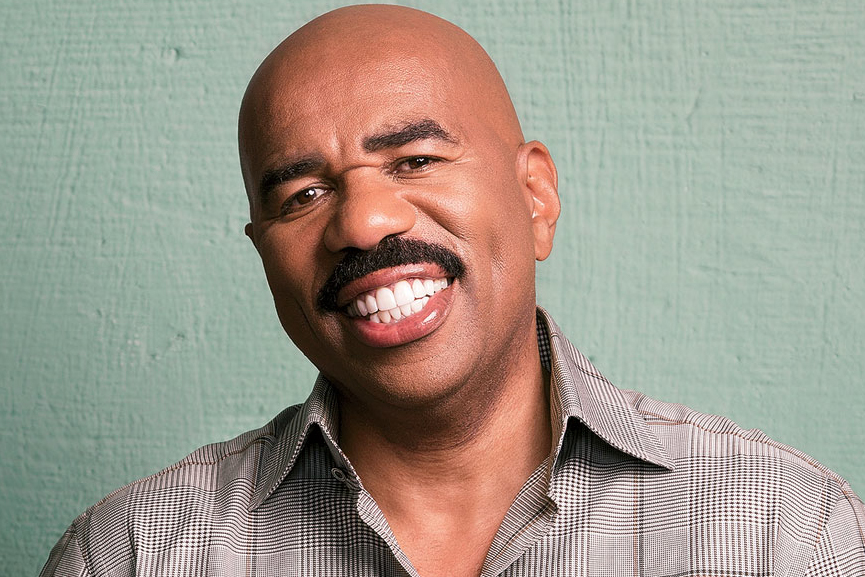 Steve announced on on his radio show Thursday (6-2-16) that he had decided to give Tamar her own talk show:

“We saw the opportunity of what people may recognize as the end, but it’s not,” said Harvey. “It’s such a beginning. She has such a bright future. She is such a star. She has so much to offer.” 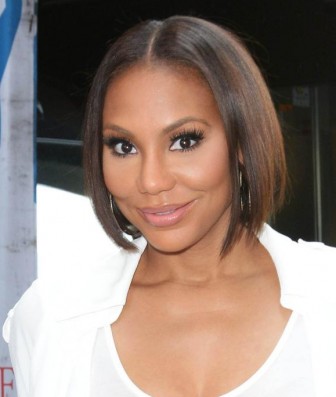 Tamar took to her Instagram page to thank Steve for “such an amazing opportunity,” and she added the hastag, “#IAintSorry.”

Neither Tamar, nor Steve went into much detail about what the dynamics of the show will be, but we can expect Tamar to keep it authentically her, with all of her usual sayings like “She tried it!” and such. This show should be interesting.


Tamar also called into The Steve Harvey Morning Show and opened up, for the first time, about getting the ax from “The Real”  and recalling how her husband/manager, Vince Herbert, broke the news to her that she was fired:

“He was just like, ‘I think you got fired, I think.’ I’m like, ‘What you talking about? Fired for what?’ My heart sunk into my shoes, really. I pretty much fell over. […] This is not a setback, this is a setup. I feel like if you don’t look at things like this as a blessing, it won’t be a blessing. […] I definitely feel like it is and I feel like from here, it’s onward and upward,” Tamar said.”

TAMAR AND WE TV GET THREATENED WITH LAWSUIT
And the plot just keeps thickening for Tamar, because as of today (6-3-16), “The Real” and it’s parent company, Warner Bros. just slapped Tamar and We TV (which produces “The Braxton Family Values”) with a threat to sue if she ever decides to bring up their show, their network, any of the staff, or hosts, on the reality show, like she did on Thursday (6-2-16). Here’s what Daily Mail reported:

Warner Bros fired off legal letters to WE TV about this Thursday’s episode claiming that if anything on the show’s reenactment further disparages The Real or violates Tamar and Vince’s non-disclosure agreement, they plan to pursue litigation. 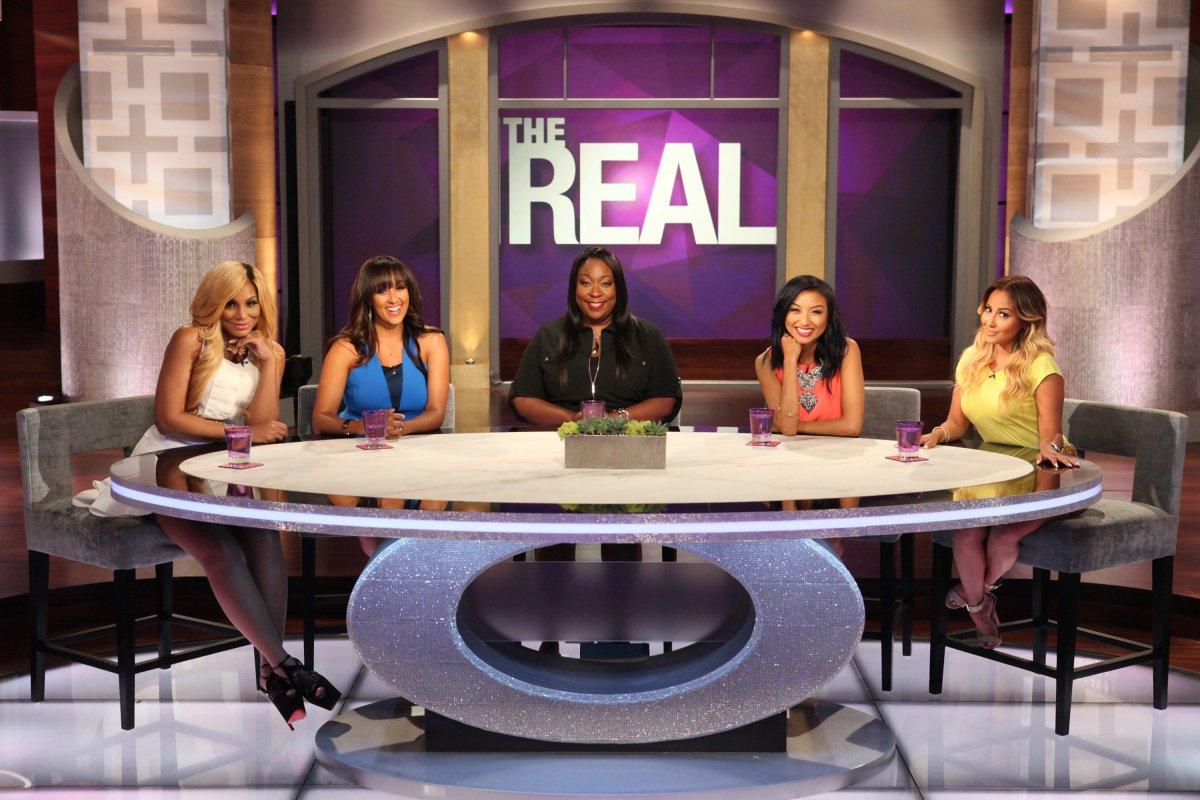 Although she still doesn’t know why she was fired, Tamar posted an Instagram message revealing that she was “stabbed in the back by someone I stupidly trusted.” Many speculated it was one of her “Real” co-hosts, but then word started to spread that it was a female executive for “The Real,” who Tamar felt betrayed by, but that was never confirmed.

“Tamar Braxton’s contract was not renewed for reasons that will remain privileged and private, and that are between her and the Studio. However, we would like to make it crystal clear that Ms. Braxton’s departure from the show had nothing to do with her former co-hosts; any suggestion to the contrary unfairly tarnishes them. As always, we wish Tamar and Vince all the best.” 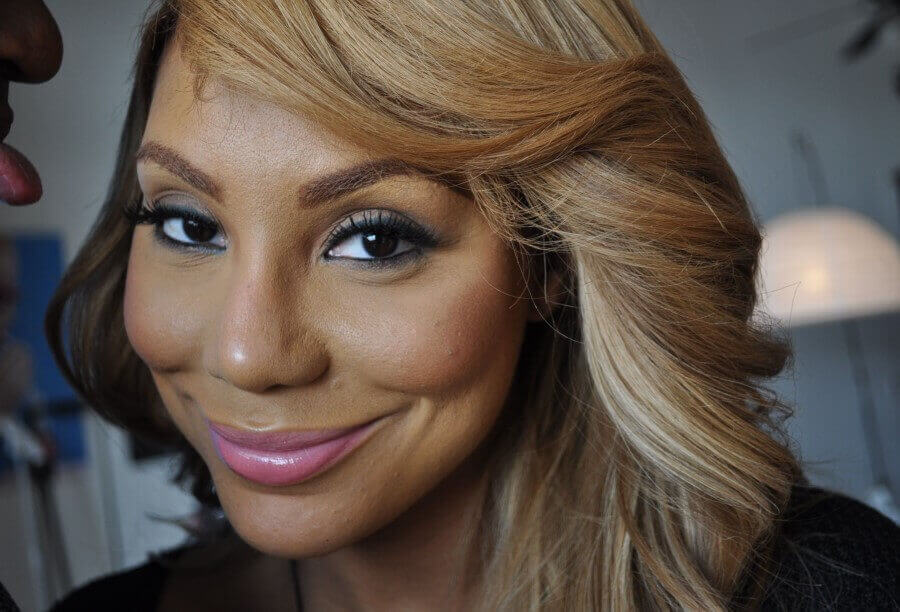 Moving forward, it’s a new day and a new opportunity for Tamar, hopefully her new Steve Harvey backed talk show will be a success because just like our Mommas used to say back in the day: “Where there’s a will, there’s a way.” Can I get an amen somebody!