In case you haven’t heard by now, Teddy Riley filed a restraining order against his former Blackstreet member, Chauncey Hannibal. Chauncey co-founded Blackstreet with Teddy and although there has been talk of tension between them for years and even diss records released on both sides, things got worse, just when you may have thought it couldn’t get any uglier. It turns out Teddy had about all he could take of his former music partner and listed below are the details of what led to the point of the restraining order… 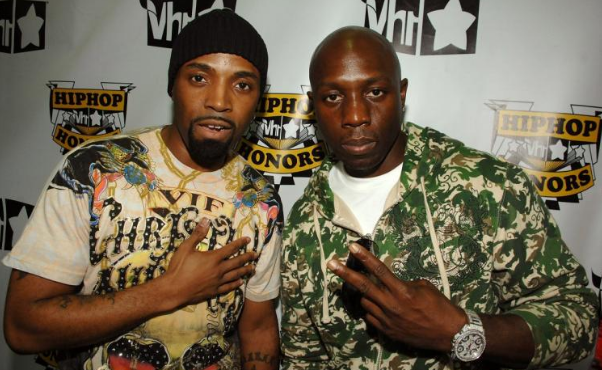