If you haven’t heard by now, Toya Wright a.k.a. Lil’ Wayne’s ex/baby momma, put her jacked up friendship with singer, Tamar Braxton, on full blast in her upcoming book, “In My Own Words…My REALity” recently. 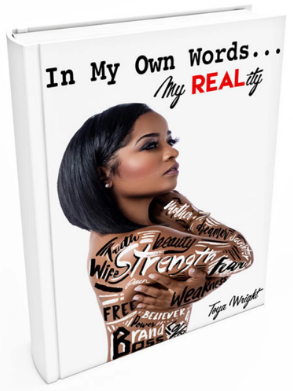 Fast forward to now, and Toya did an interview with Power 105’s The Breakfast Club, where she went into further detail about how she claims Tamar betrayed her and ruined their friendship. 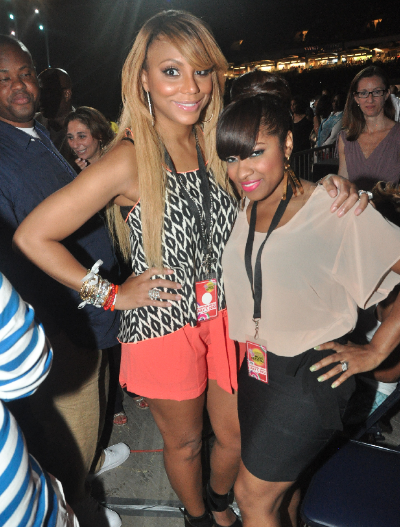 Toya also spoke about a few other topics, including her divorce from MempHitz, whether or not she’ll have a second child with Lil’ Wayne, the tragic murders of her two brothers a few months ago, and a lot more. 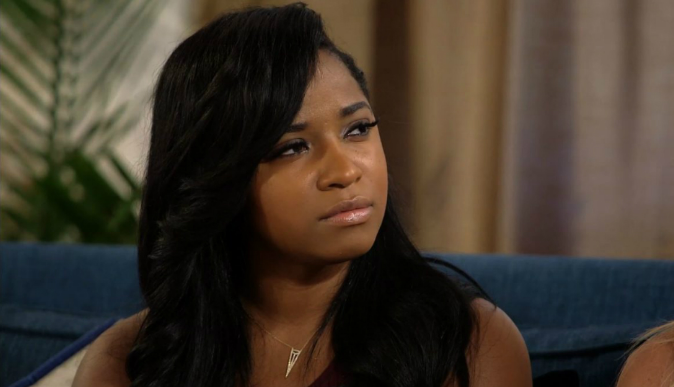 Here’s part of what Toya said about Tamar in her interview:

Needless to say, Tamar not so subtly clapped back at Toya with her since deleted posts: 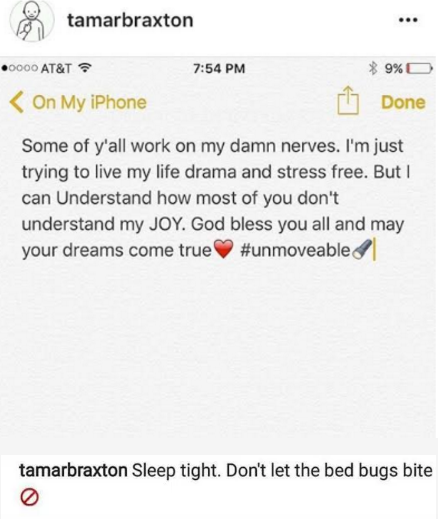 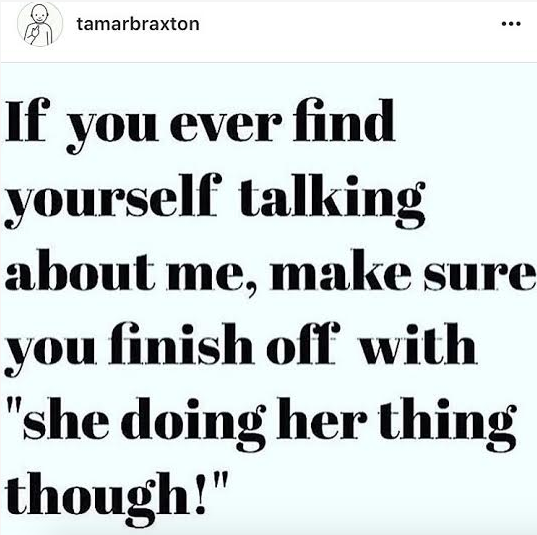 And whomever is running Tamar&Vince Twitter page, they have been going ALL the way off on Toya over her Breakfast club interview. We’re not sure if Tamar approves of those messages or not, but hmmm… Here are the Tweets that were posted on Tamar & Vince’s page: 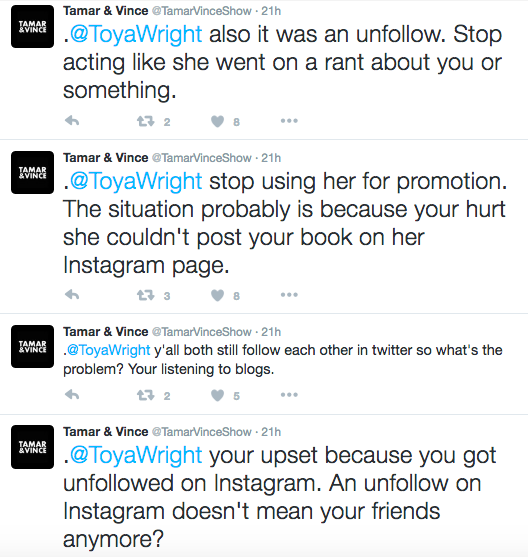 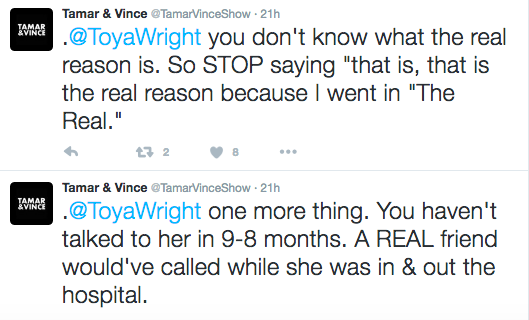 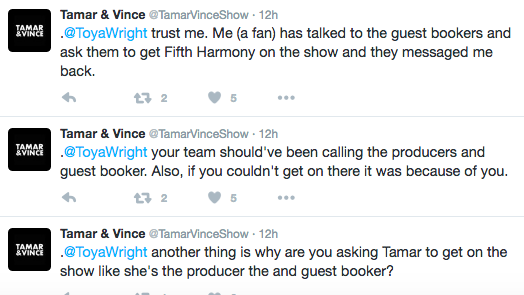 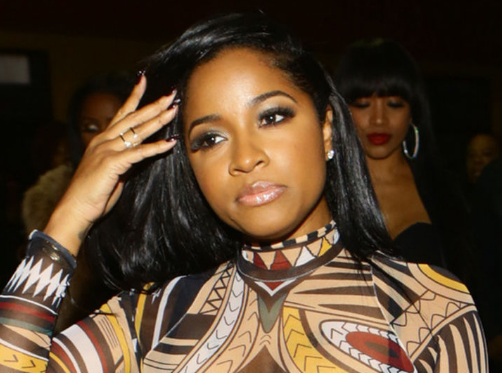 In case you missed where all the beef is coming from, here is the excerpt from Toya’s upcoming book about how she claims Tamar blocked her from appearing on “The Real” talk show:

My friend was on the talk show for what I believe was two seasons and I was never able to go on there. After my friend was fired, my publicist was able to get me on the show, which I found to be strange. I never had a convo with my homegirl about what happened to her and how she ended up leaving the talk show. All I knew is that she no longer worked there.

SEE WHAT ELSE TOYA DISCUSSED IN HER INTERVIEW HERE…

TAKE US OUT TLC!
LOAD COMMENTS