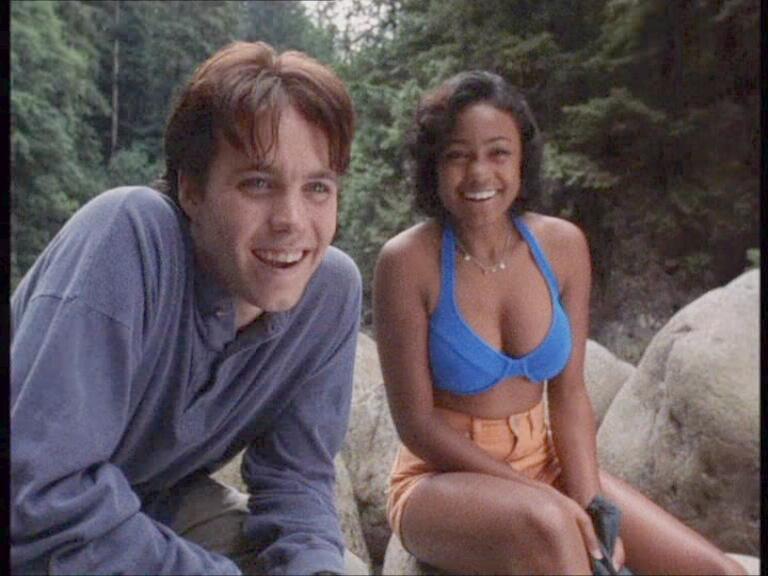 His name is Jonathan Brandis. You may recognize his face from several roles. He was a highly sought after actor who starred in the 90’s film Ladybug, he was the star of the 90’s NBC series seaQuest DSV and he made many guest appearances on shows like Who’s The Boss, Full House, One Life To Live, Murder She Wrote, L.A. Law, The Wonder Years, and more. 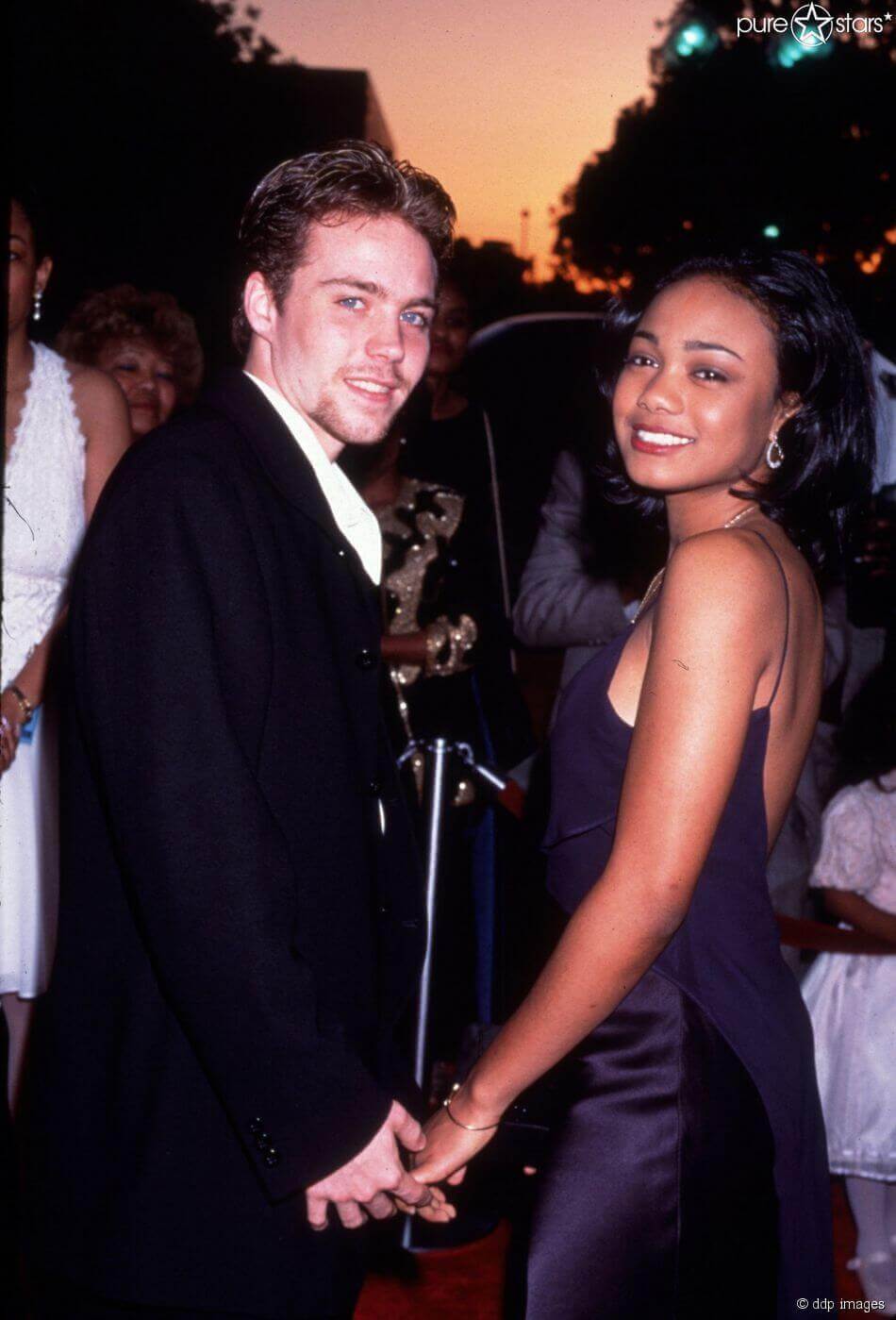 Jonathan Brandis committed suicide and ultimately died from injuries he suffered from hanging himself in the hallway of his apartment on November 12, 2003. 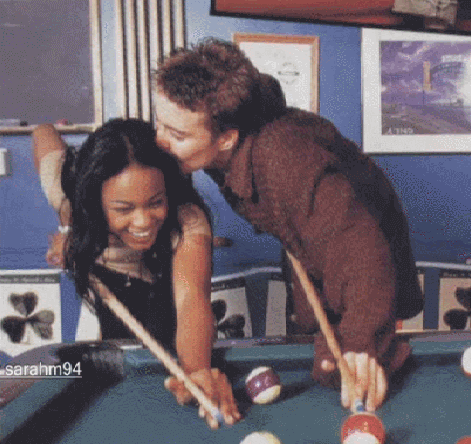 Tatyana and Jonathan began dating at the height of Jonathan’s career in the mid 90’s and they were deeply in love for three years. They were no longer dating at the time of his 2003 suicide, but they were still friends. Tatyana was extremely saddened about his death, which was really evident in his EOnline special, Broken Dreams, when she spoke emotionally about his suicide. She also hinted that his dwindling career was what caused him to go over the edge when she stated: “When you’ve been on covers of magazines for years, when that stops happening, what’s your identity?” 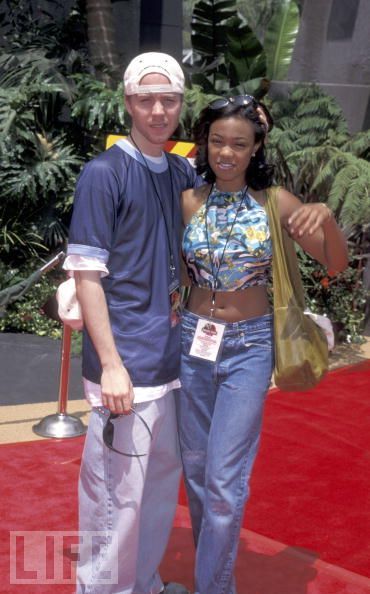 ‘Brandis died from injuries he suffered after hanging himself the previous day. According to his mother, he went out to dinner with friends, then they went back to his apartment. His friends reported that he seemed to be agitated and pacing around quite a bit. He left the room, and approximately 15 minutes later, one of his friends went looking for him and found him hanging by a nylon rope in the second floor hallway of his building. His friends cut him down and called paramedics. Despite all efforts to revive him, he was later pronounced dead. 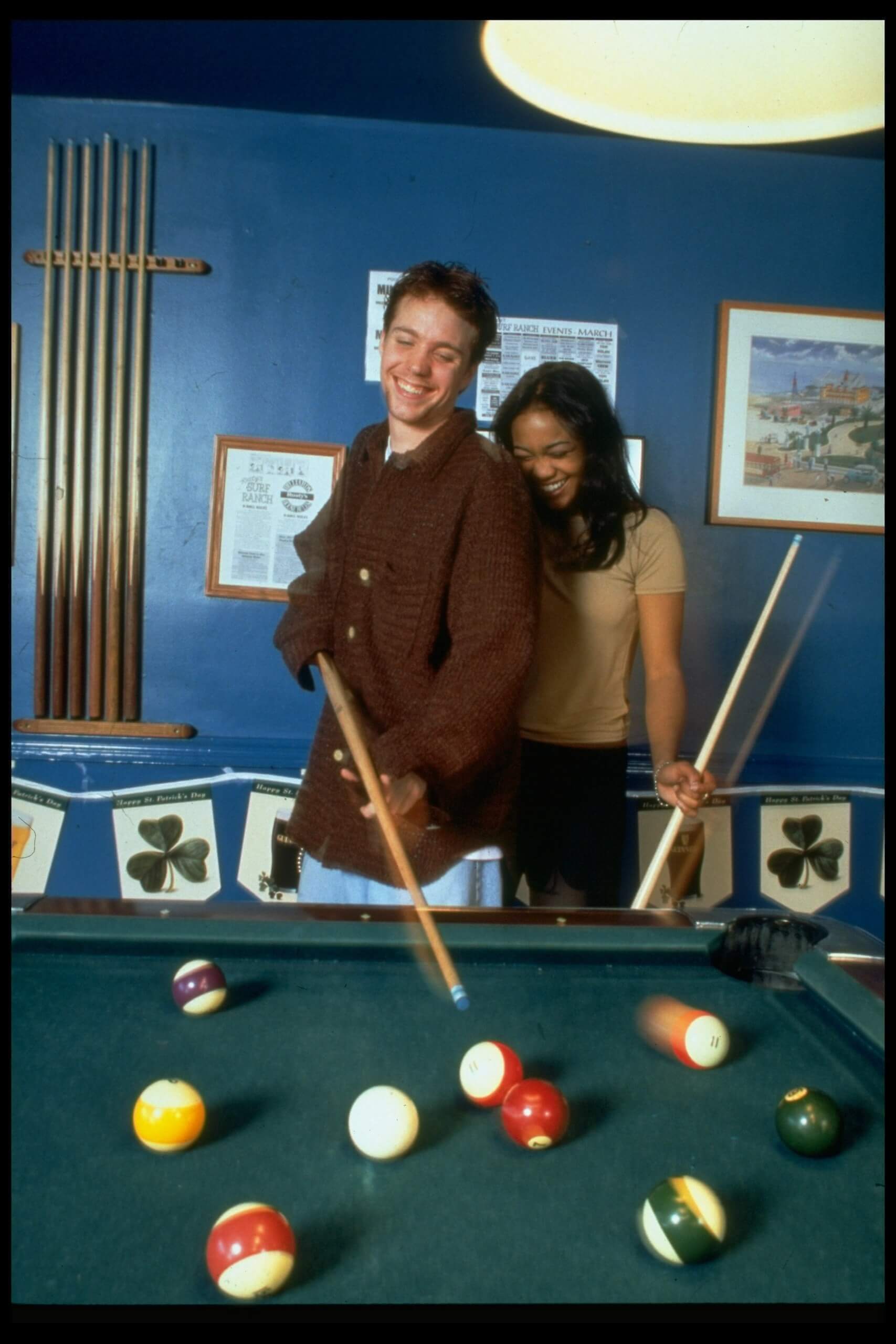 The Los Angeles Police Department released a statement regarding his death:

Brandis apparently did not leave a note of any kind. He had no known personal problems, except for the fact that he was usually quite hard on himself. According to his mother, he had no prior suicide attempts, drank socially and had quit smoking two years prior. In a People Magazine article, friends were quoted as saying he was lonely and depressed about his lagging career. One friend admitted that Brandis drank heavily, and had even mentioned that he might kill himself. He was also said to be upset when his appearance in Hart’s War, a role he hoped would be his comeback, was cut from the film.’ 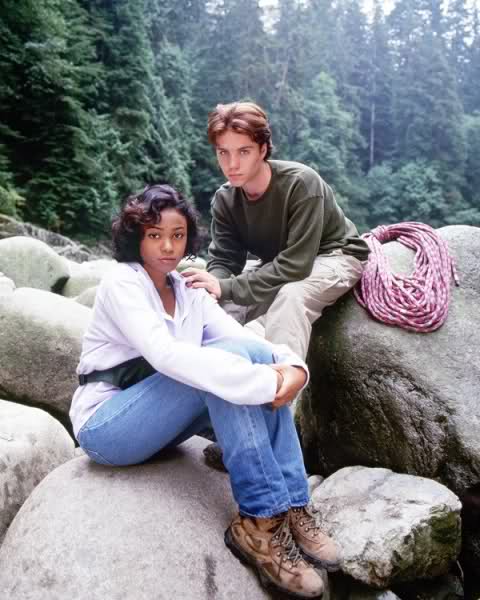 It’s probably not be a bad idea for childhood actors need to go through a required ongoing life coaching program that will help them to develop and be psychologically and emotionally healthy individuals during the fame and after the lights and screaming tweens fade out. Tatyana seems to have dodged that bullet, but many stars like the Diff’rent Strokes kids- Todd Bridges, Gary Coleman and Dana Plato- and so many others weren’t as fortunate.