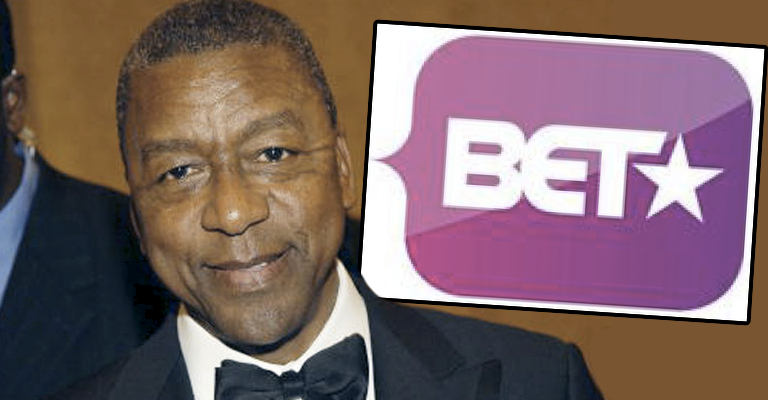 BET founder, Bob Johnson, is probably gonna get some Black people real heated after they read what he said about those who have some type of criticism about actress, Zoe Saldana, playing Nina Simone in the upcoming biopic about Simone’s life. Then there will be others who might actually agree with him.

Johnson is weighing in on the backlash, outrage, and/or genuine confusion as to why the filmmakers cast a light skin Black-Latina woman and made her over with darker body paint and a prosthetic nose, instead of simply casting one of the many currently out-of-work Black actresses who are far more closer in physical traits to Ms. Simone with acting chops that are just as good as Zoe’s.

Tell us which side of the fence you’re on about what Johnson has just said about this. Here are the details via TheHollywoodReporter:

Critics of Nina, a biopic from U.K.-based Ealing Studios Entertainment, have protested the casting of Saldana, a light-skinned actress of Afro-Latina descent, to portray the legendary high priestess of soul, claiming that Simone’s physical appearance as a dark-skinned black woman had a major impact on her life and career.

“It’s unfortunate that African-Americans are talking about this in a way that hearkens back to how we were treated when we were slaves,” says RLJ Entertainment founder and chair Robert L. Johnson, who also founded BET. “The slave masters separated light-skinned blacks from dark-skinned blacks, and some of that social DNA still exists today among many black people.” 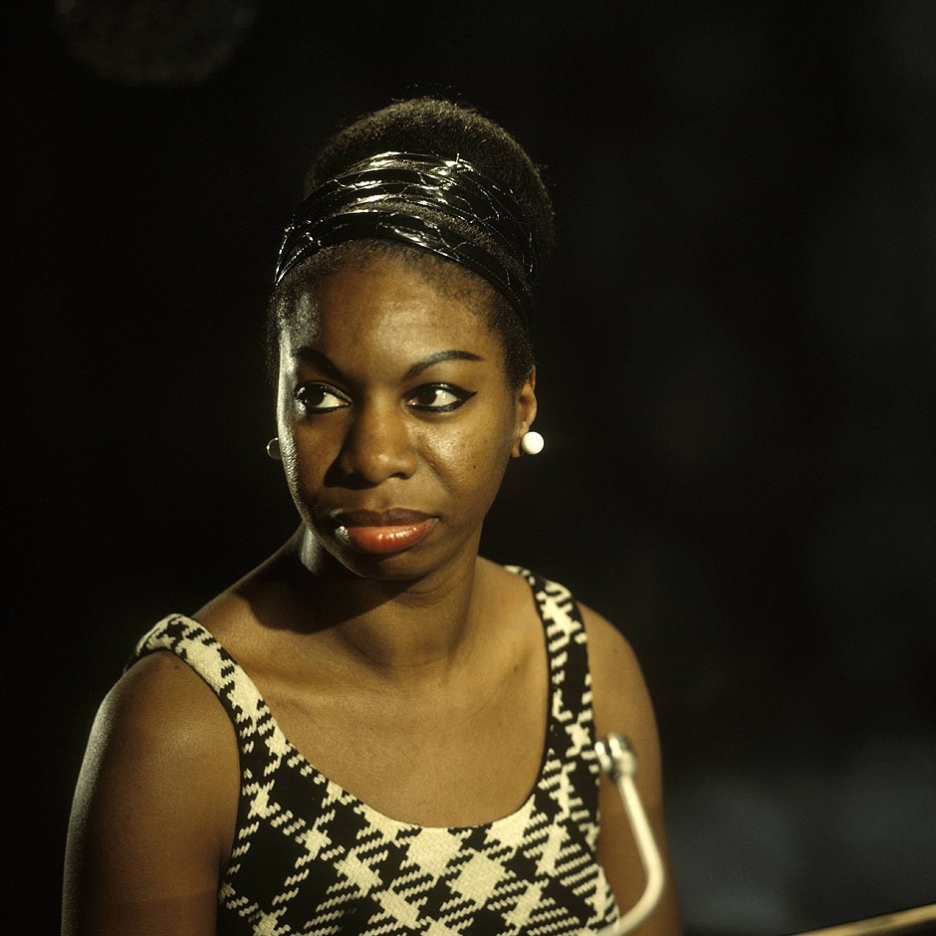 Johnson went on to say this:

Johnson cites arguments against Saldana’s skin tone as akin to in-group discriminatory practices like the brown paper bag test, wherein certain black community gatherings would only admit individuals whose skin was lighter than the bag. “That’s where some of this comes from, when you hear people saying that a light-skinned woman can’t play a dark-skinned woman when they’re both clearly of African descent,” he says. “To say that if I’m gonna cast a movie, I’ve gotta hold a brown paper bag up to the actresses and say, ‘Oh sorry, you can’t play her.’ Who’s to decide when you’re black enough?”

Johnson clearly is passionate about the subject and had plenty more to say regarding the backlash. “As an African-American, I will gladly engage anyone on this question of should we be talking about how light or how dark you should be to play a role,” he says. “Many people who are talking about it don’t even realize what they’re getting into. Imagine if I were to do a biopic about Lena Horne, who’s obviously light-skinned, or Dorothy Dandridge. Would it be fair if I put up a sign that said ‘No black women apply’? That would be ridiculous. Black Americans should know better than to have this discussion over a creative project. We’re not talking about white against black. We’re talking about black against black.”

Is Bob making some good points, or is he missing the whole reason as to why many in the African American community are outraged over the casting of Nina Simone a.k.a. ‘The high priestess of soul?’