Miss Columbia (Arianda Guitierrez) is making new claims that Steve Harvey intentionally humiliated her and her reasons are even more far fetched. Ever since Steve made the mistake of saying something like ‘And the NEW Miss Universe is Miss Colombia! Oh, I’m sorry I meant to say Miss. Philippines’ (well, he didn’t say exactly like that, but basically that’s what happened) Miss Colombia has been furious and hurt apparently.

Arianda believes that the Miss Universe pageant was in desperate need of some media hype and that the executives for the pageant had Steve Harvey use her to get the ratings up. 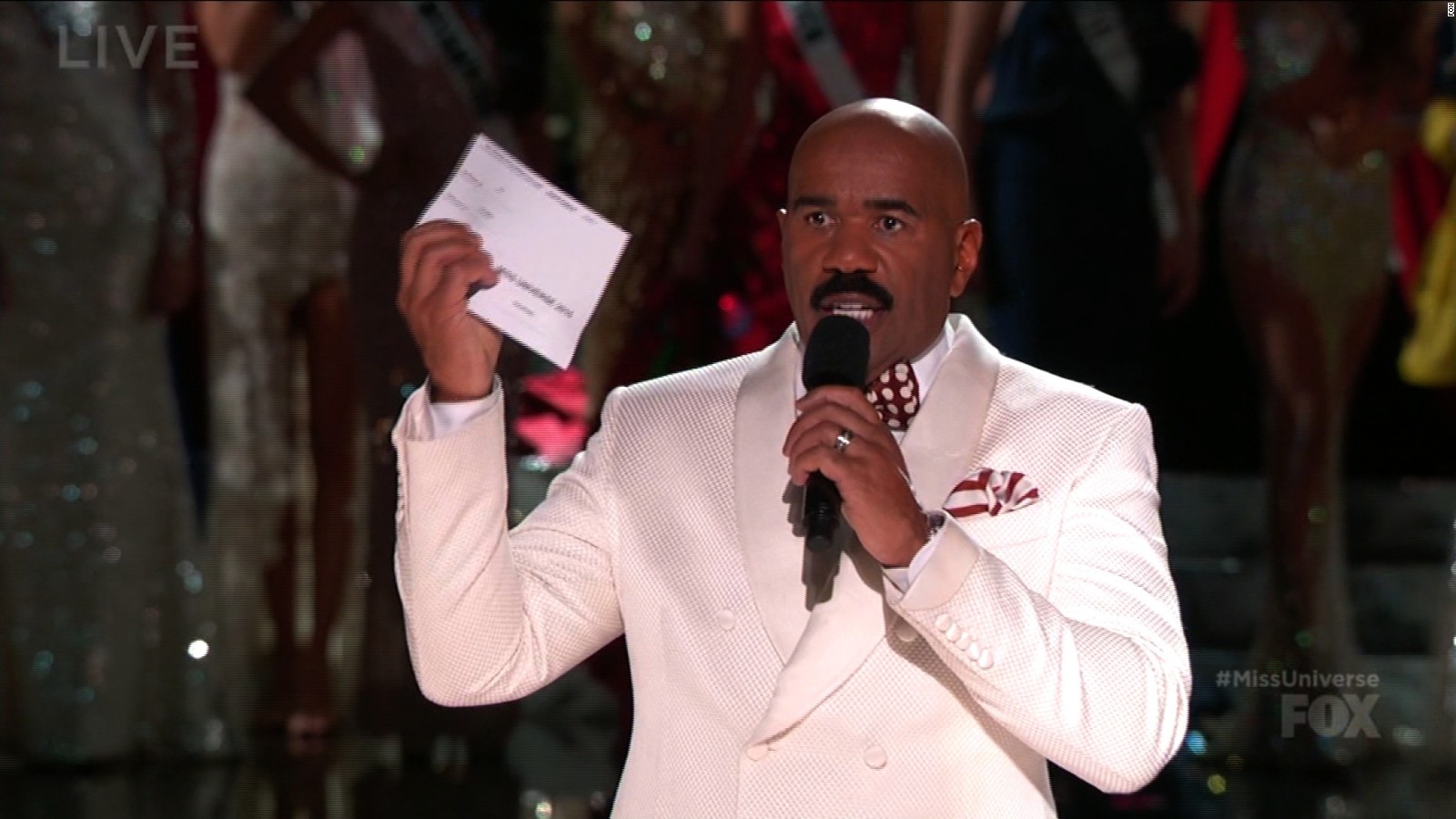 Here is what was reported via TMZ:

‘The Miss Universe pageant was rigged to crown her and then emotionally destroy her by taking the crown away … that’s what Miss Colombia is now suggesting.
Arianda Guitierrez has broken her silence with a bang, addressing the speculation that Steve Harvey’s gaffe was intentional to create some heat and boost ratings for the pageant. She says, “If that was the goal, they succeeded.”
Miss Colombia also thinks the antics were a slap in the face to her heritage, saying, “It was very humiliating for me, but also for the whole country and for all the people not only from Colombia but the other Latinos that were in the auditorium.”
Her comment underscores what pageant insiders told TMZ … that there was racial tension between the Latina contestants and Miss Philippines.’

What do you think ILOSM family? Does it sound like Steve Harvey would really do something like Miss Colombia is claiming, or no?

When we take a closer look at this whole Miss Universe fiasco, was it really Steve’s fault anyway?!! Nope, at least not from what a short clip of the live taping suggested when Steve immediately blasted one of the production crew members for putting Miss Colombia as the winner on the teleprompter. Here is what Fox News said happened soon after the mistake was made:

‘A seven-second behind-the-scenes video shows Harvey immediately after naming the wrong winner — Miss Colombia instead of Miss Philippines — pointing to a cue card and talking to an unidentified person saying: “The teleprompter said Miss Universe – Colombia.”’ 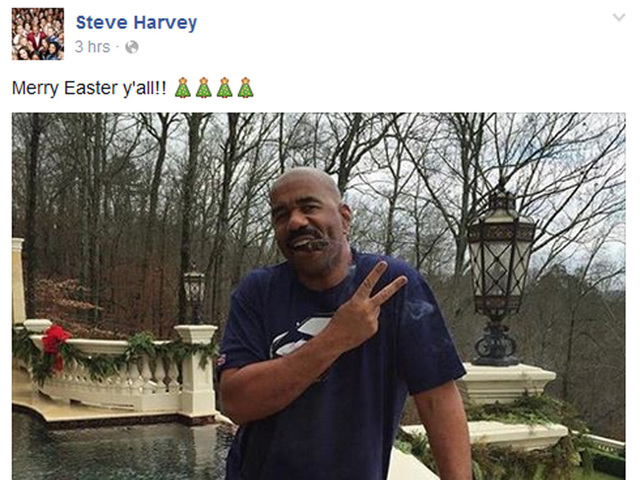 While all of the Steve Harvey Miss Universe memes have been funny and even the joke Steve made of himself when he said “Merry Easter” to everyone on Christmas day was hilarious, it’s about time that they let the man live this one down. If we old schoolers had a dollar for every time we’ve misread some fine print, or even for every time we’ve gotten the names of our very own children mixed up with one of our other children, we’d all be rich! I’m just sayin.’