One of our favorite shows, “Empire,” had everybody around the water coolers at work and on social media talking today saying ‘Oh Lawd! They done killed Jamal!’ The reason we, at ILOSM, love this show is because it’s like some Motown Records drama on steroids. Case in point- after the “Empire” writers shook things up by shooting “Jamal Lyons” (Jussie Smollet), Jussie tweeted about his destiny with the show, causing much online speculation regarding his possible permanent departure from the “Empire” cast. BUT see why there is a high possibility that Jussie and “Empire” might be pulling one over on all of us…

HERE'S WHY JUSSIE SMOLLETT MIGHT NOT LEAVE THE SHOW 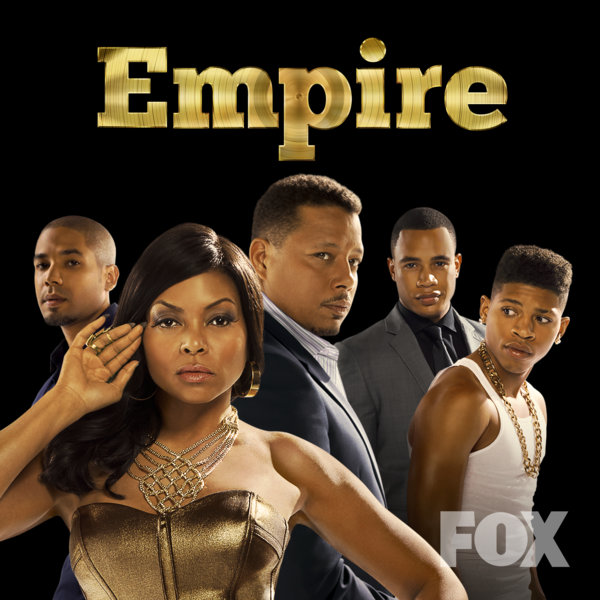 Check this out ILOSM family>>>