This video was sent to us of Prince’s baby sister, Tyka Nelson singing her most recent single. She is the only full-blooded sister of Prince and she’s been trying to step outside of his shadow for decades. Tyka refuses to just sit back and allow her dreams of having a successful singing career drowned out just because she is the sibling of a mega-superstar. ILOSM family you’ve gotta check out her music video and tell us your thoughts about this one.

Here’s a little more info about Tyka. She says she’s battled drug and alcohol addiction, has admittedly had self esteem issues dating back to when she was a young girl, she was very close to Prince when they were younger (he even paid for her rehab treatment at Hazelden in 2003), and like we said, she is tired of living in the Purple One’s shadow. 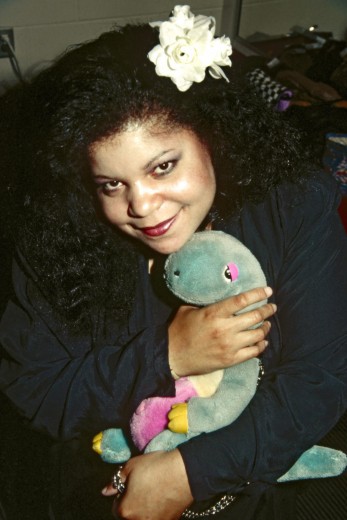 “In the beginning, my brother would play the piano and I would sing, because that’s what my mom and dad did. And then along the way somebody teased me for even thinking that I could get up there. That stayed with me, and I became very shy.” 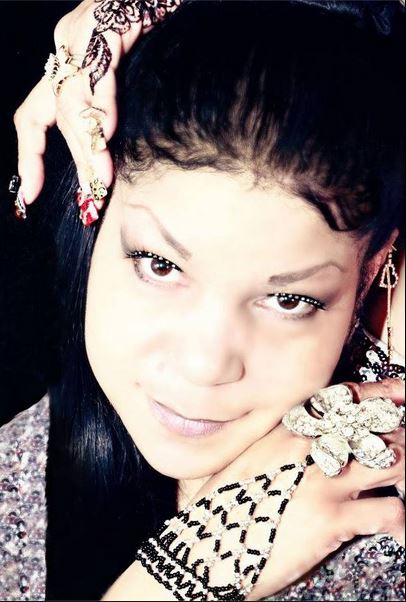 Other kids in the highly influential status stayed away from drinking and drugs, but Tyka took to smoking weed when she was 13.

“My world was different from theirs,” she says. “I was the overweight kid who didn’t have a boyfriend. I listened to other people say, ‘You’re ugly, you’re fat, you’re stupid,’ and I believed it. My brother, he just thought I was crazy.”

Around the time Prince got a record deal, his younger sister ran away from home. She arrived in Los Angeles with a knapsack full of lyrics, but didn’t find success as a singing star. She wound up making a home of sorts with the 2,000-person-strong Bethany Apostolic Pentecostal Church, off Sunset Boulevard, and its powerhouse choir. [Source: Citypages]

What do you think family? Does Tyka Nelson have what it takes to step outside of Prince’s shadow?

Tyka eventually made her way back to Minneapolis (her hometown) and released her gospel/funk debut EP, Royal Blue, in 1988. She released another album in 1992 before disappearing after failing to emerge from the shadow of her brother. She’s since self-released two more records, the most recent being 2011’s Hustler. Many say they can hear Prince’s influence in her vocal arrangements, but she said she doesn’t hear it. She also said she doesn’t know if Prince ever heard all of her albums yet, but I’m sure he’s proud of his lil’ sis’ for kicking her addiction and pushing forward with living her life.