See WHY RHOA’s, Phaedra, Defends Man Charged For Bomb Threat Against Her 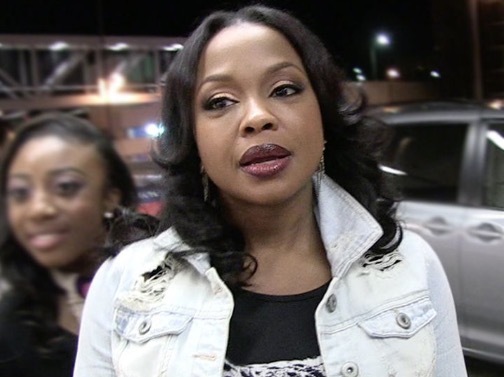 This is clearly a case of a bomb threat vs. Ebonics. “RealHousewives of Atlanta” star, Phaedra Parks was already angry that her friend/rapper, Drama, was unfairly profiled last week, but now it’s even worse, because today he was ordered to stay 200 feet away from her.

In case you missed it, news surfaced last week that a man had entered the Atlanta office building where Phaedra’s business is located and threatened to ‘blow her up with a bomb.’ But Phaedra quickly cleared the air, stating that the man was actually her friend/former client and he never made a bomb threat, he was simply bringing his CD to her and ended up on the wrong floor. 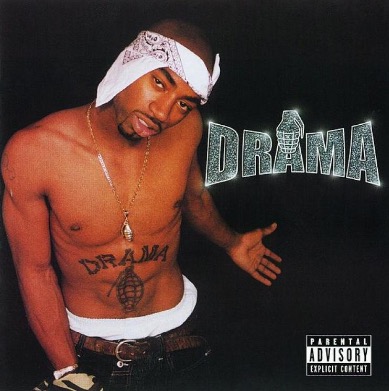 Sounds innocent enough right? Wrong…at least according to a security guard. Apparently, when Drama ended up on the wrong floor and asked the receptionist for Phaedra Parks, the receptionist asked him to leave, but he refused, because he knew Phaedra was expecting him. 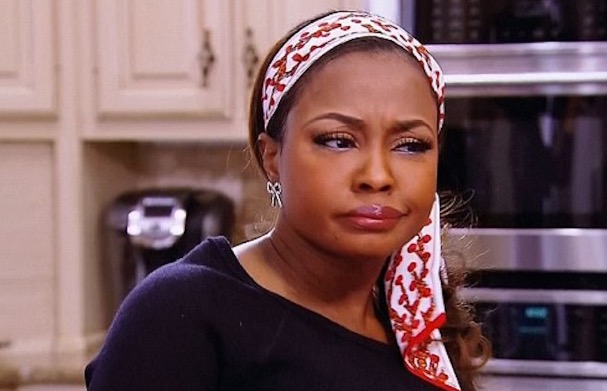 Drama then spoke with the security guard and told him, “I have a bomb CD. It’s about to blow up.” The guard asked Drama if he had anything else about to blow up and Drama replied, “I got that bomb a$$ CD in the car.”

Apparently the security guard misinterpreted Drama’s slang and quickly called police to report that the rapper had just made bomb threats! Police showed up with the quickness and arrested Drama for making terroristic threats. What the HELL?!! 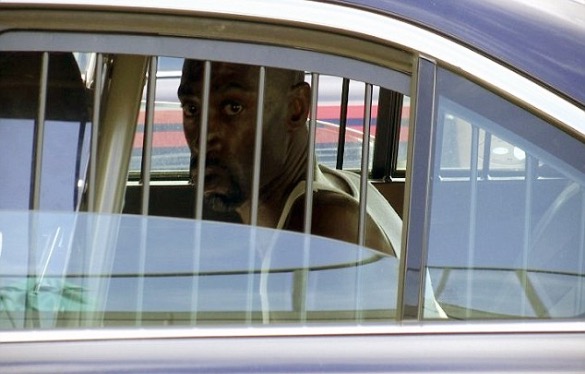 Phaedra said Drama was profiled for wearing a white T-shirt and having gold teeth. She then began assisted him with finding criminal legal help to prove his innocence.

Unfortunately after Drama was released from jail on $25,000 bond earlier today, the judge ordered him to stay 200 feet away from Phaedra, her crew, and her business, even AFTER Phaedra stated that he is her friend and it was a misunderstanding!