See Why Ronald Isley Is Suing This Woman For $1.3 Million!!! 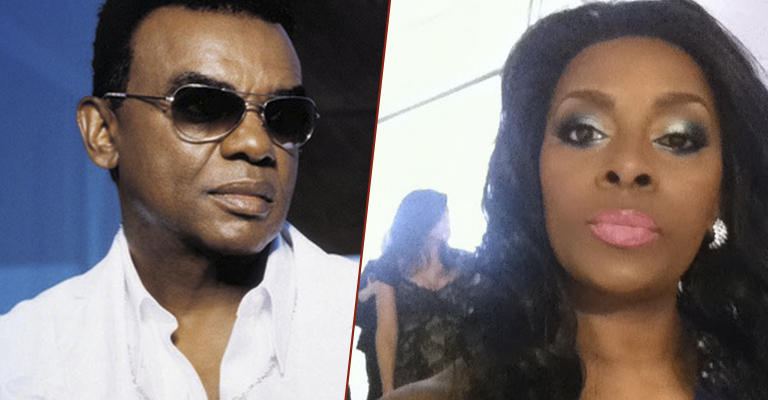 Well Ronald Isley can’t seem to get away from unfair dealings when it comes to money! As you know, our main man, Ronald was convicted in 2006 on five counts of tax evasion and one count of willful failure to file a tax return. Since his release, things were sort of quite as he’s still been performing and entertaining since his release. Word on the Old School Curb is that Ronald Isley is seeking $1.3 Million dollars in damages for alleged shady business practices and forgery. Check out the story as reported by the New York Post:

One of the famed Isley Brothers wants to “Shout!” about a Bronx booking agent who duped him out of $300,000, according to a lawsuit.

Ronald Isley — who along with his two brothers formed the iconic group behind hits like “Twist and Shout” and “That Lady” — claims E’lyse Murray of Riverdale stole his concert fees and forged his signature on loan documents.

Instead of placing $30,000 for a West Virginia concert in April into escrow for Isley, Murray pocketed the money and got a $60,000 loan in Isley’s name in May, according to the 74-year-old R&B legend’s Manhattan Federal Court lawsuit.

Isley is seeking $1.3 million in damages.

Murray, who describes herself as an “agent to the stars,” said in a statement that she has maintained a “stellar reputation” in her career and “will vigorously defend against any claims attacking my reputation.” Source