Remember Beyonce’s cousin Kristin Douglas who broke the Internet months ago? Well she’s back and she’s breaking the Internet once again. Since her epic photo with Beyonce where she stole the show, she’s become social media favorite. 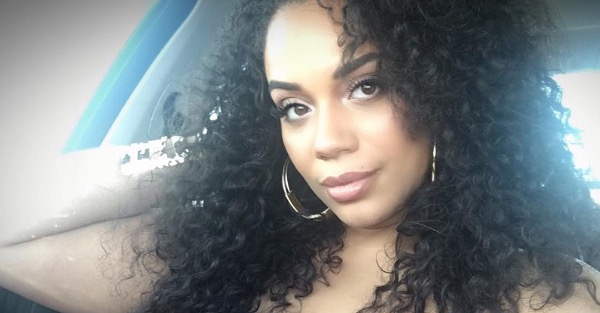 Kristin’s jaw-dropping curves have garnered hundreds of thousands of likes and it now seems she has a fan club of her own. 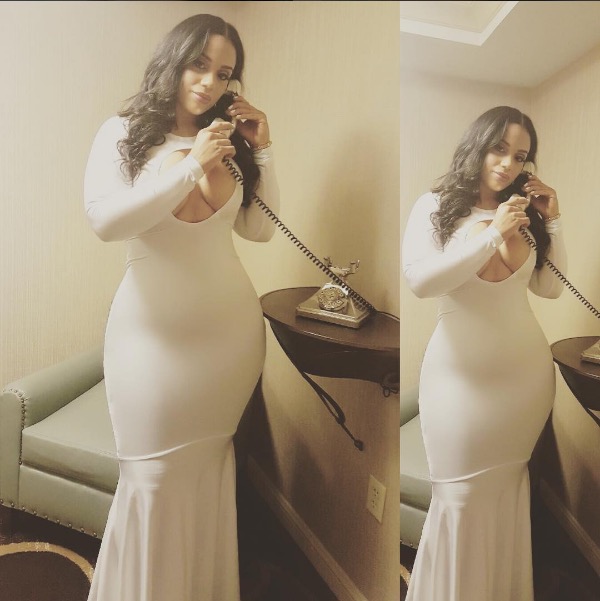 Over the past couple months, Kristin has rose to a level of fame she probably never imagined would come from one photo. The rise to Internet fame actually happened on accident. Her sister Kelsi actually posted the photo on Instagram and blocked her from seeing it because she knew her sister wouldn’t approve of it. But, what’s done is done. 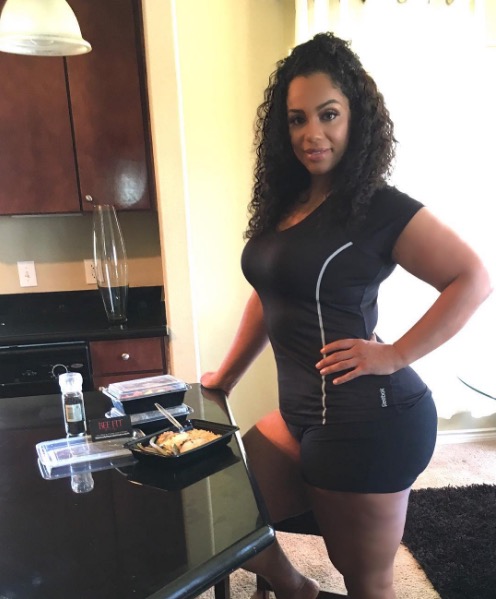 According to TMZ, it was revealed that a number of nightclubs and rappers are even vying for her attention. During a brief session on TMZ Live, she even admitted that she’s received DMs from several celebrities who have remained nameless. 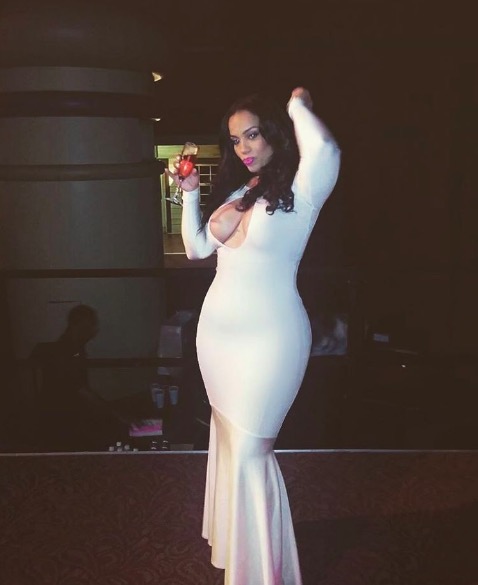 But, although Kristin has gained a reputation as “Beyonce’s cousin,” it turns out they actually aren’t biological cousins at all. For those who don’t know, Kristin and her sister Kelsi Leggett are actually the goddaughters of Beyonce’s uncle, but their Louisiana roots are quite evident.