Remember when Montell Jordan used get the clubs hype with his 90’s jam, “This Is How We Do It”? Well in case you didn’t know, he’s now a hype man for Jesus so to speak. He found the Lord years ago and is now a Christian singer with a hip hop twist…ya’ know, kinda like BBD did, except in the reverse direction- ‘hip hop smoothed out on the R&B tip, with a pop feel appeal to it.’

Well, TMZ caught up with the 6’8″ singer and asked him his thoughts on Kanye’s current psychiatric hospitalization, or shall we say, ‘Kimye, because damn near every odd move Kanye’s been making lately seems to have some type of connection to his wifey. And word on the Old School curb is that his currently flip-out was allegedly due to some internal conflict he and Kim were having. 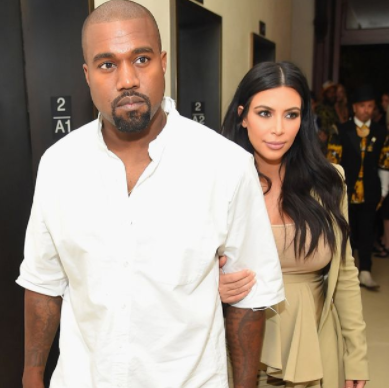 Check out the spiritual advice Montell offered Yeezy below:

Another singer who weighed in on Kanye’s recent meltdown was Akon, who said that he pretty much thinks there’s something called the ‘Kardashian curse’ and he probably has a point. 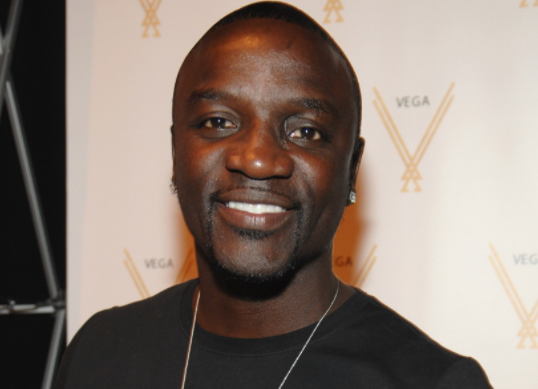 Think about it, almost every long term relationship the Kardashian ladies have had, have left the men in some type of disarray, or life altering situation: 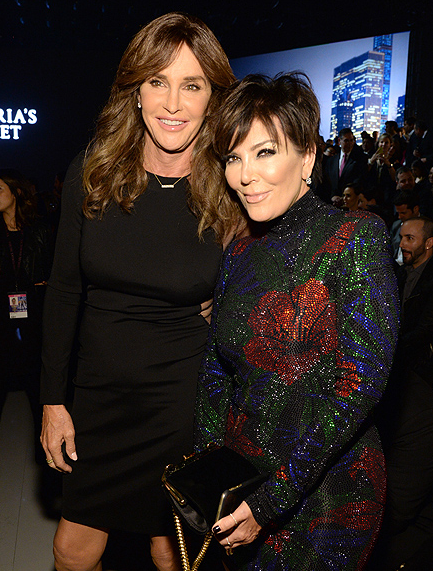 Formerly known as the legendary athlete, Bruce Jenner, Caitlyn Jenner had a life altering moment to say the least, when he decided to change his gender (or at least the top half of him as far as we know) after he and Kris divorced. But at least they’re happy and cordial with each other. Moving on…

Kim Kardashian and her ex-husband/NBA player 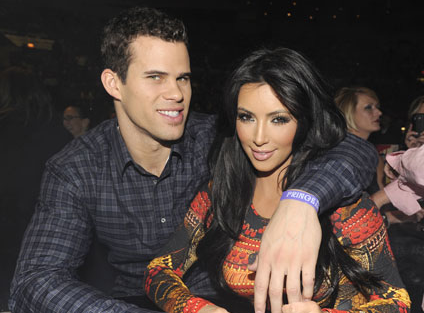 Kris became the laughing stock of the internet for a minute after he married Kim K. in 2011 and she wanted a divorce 73 days after later. He reportedly felt like she just used him for publicity and kicked him to the curb. 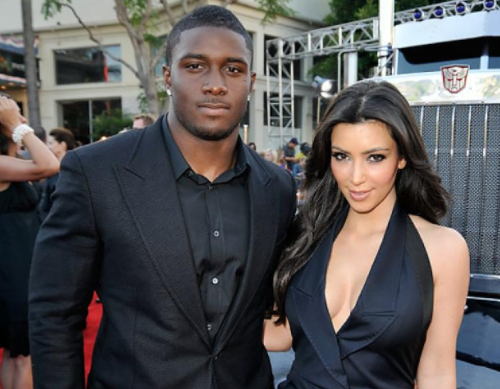 Reggie had a brief stint where he was reportedly losing it over Kim after they split. A recording of him even surfaced when he called Kim and shouted “You’re fuckin’ driving me crazy” in reaction to their then ‘break’ from their relationship and hime trying to allegedly patch it back up. 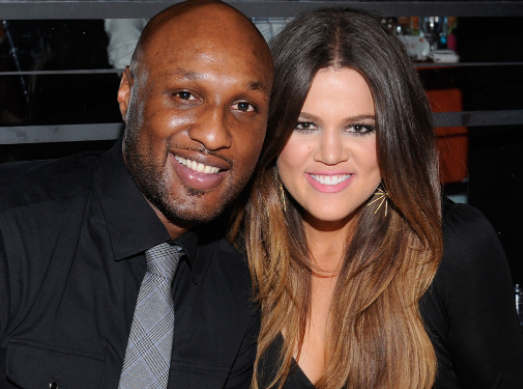 It’s no secret Lamar didn’t wanna divorce Khloe and ultimately he ended up overdosing and damn near losing his life in 2015. Many say he spiraled out of control because Khloe left him. 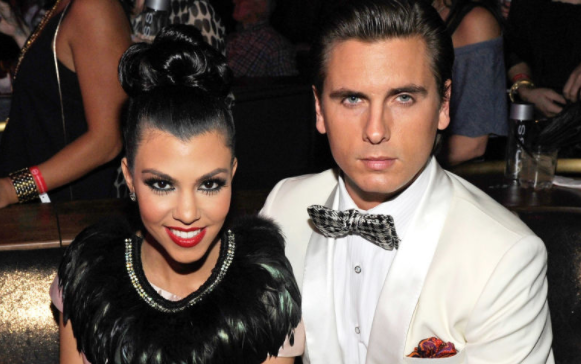 Kourtney on-again-off-again man/father of her child, Scott Disick, reportedly flipped out and was drinking heavily, getting into legal troubles, you name it, after he and Kourtney split. 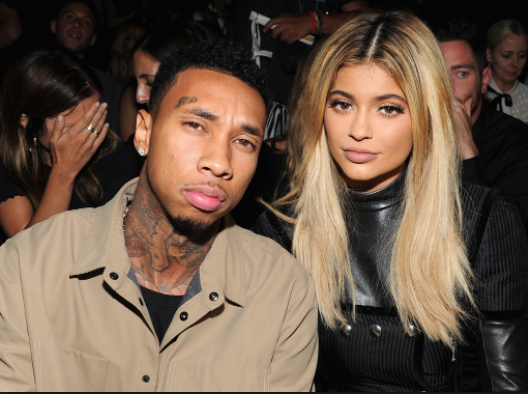 Well Kylie’s not a ‘Kardashian,’ she’s a Jenner, but she’s still raised by the same mother so, same difference. Her boyfriend/rapper Tyga has been caught up in all kinds of controversy since they’ve hooked up. A transvestite put him on blast, claiming he was sexing her, he’s been getting backlash on line for repeated money troubles, and he’s just gotten clobbered for allegedly dating Kylie while she was a minor (17) and he was 26. They’re a year older now, so she’s legal.

Since we were on the topic of Montell Jordan, we thought we’d share this recent clip of him surprising one of his biggest fans, “The Late Late Show” host, James Cordell (fast forward to the 1:51 mark):