After VMAs Teyana Taylor’s Body Is Trending, But Wait Til You See Her MOMMA!

She Gets It From Her Momma! 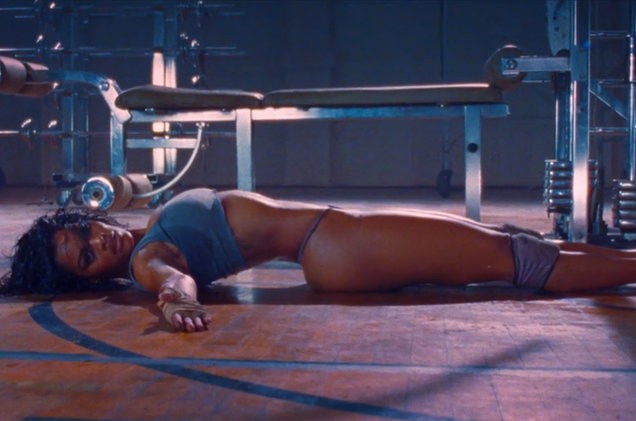 But, it looks like Teyana may have inherited that stunning figure because she isn't the only beauty in her family. She actually gets it from her mama! See pics of the beauty next...

Join us on Facebook for the most engaging discussions from the Old School! Old School News With A New Point Of View!