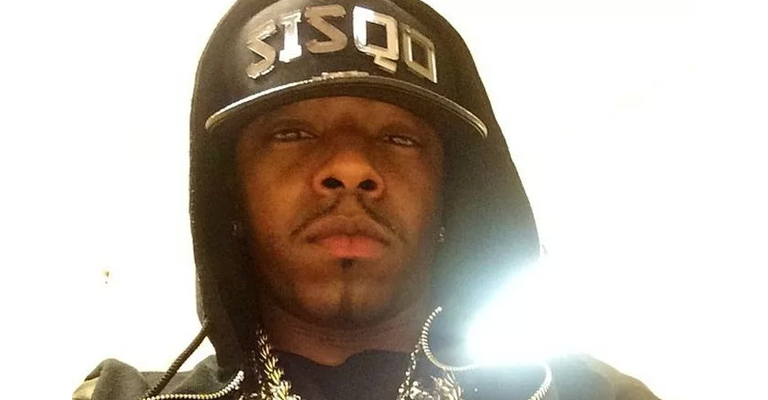 R&B singer, Sisqo’, from Dru Hill was featured on the OWN network on the show,“Where Are They Now?”, and he opened up about why his success in the music industry stopped.

Not only did he stand out because of his platinum blonde hair, but his voice soothed your soul and you couldn’t help but to rock back and forth when he belted out his names in songs.

The group was popular in the 1990’s, but ultimately broke up after Sisqo released a solo album called, Unleash the Dragon (which contained “Thong Song” and “Incomplete”), and the less-successful Return of the Dragon. While the group broke up from 1999 to 2002, they reunited in 2014 and have been back on stage ever since, with a few member changes.

Sisqo was featured on OWN a while back, where he candidly discussed his pitfalls in the music business.

“Once you get to that level of success, you have to play the game. That’s what I did not understand,” Sisqó says. “I thought that once you get success, your job was the ‘Robin Hood’ situation… You know, I’m from Baltimore; nobody has anything. When somebody had talent, I was hiring my uncle, my cousin, you know? Getting people that I knew to run the studio.”

Sisqo’ and the music label were at odds because Sisqo’ wanted to use his own people to give them a measure of success. What he didn’t know is that sometimes where you’re going, you have to leave people behind.

In Sisqo’s opinion, he wasn’t being difficult. He had dreams and those dreams included helping his people in Baltimore.

“I’m like, ‘We gonna eat too,’” he says. “I was doing the best I could to feed my family, bring the money back to Baltimore.”

Watch the clip below: