So Sad, Ali’s Only BROTHER Breaks Down While Speaking At Memorial Service

It was a very sad day in Louisville on Sunday, June 5th. That’s when hundreds of mourners in Muhammad Ali’s hometown held a memorial service at the neighborhood church his father, Cassius Clay Sr. and the rest of their family used to worship at when Ali and his only sibling, Rahaman Ali, were kids. Rahaman (72) was close to his big brother Ali, who was just two years older than him. He was also a professional boxer and Ali’s sparring partner for many years…right there by his brother’s side during many of his fights… 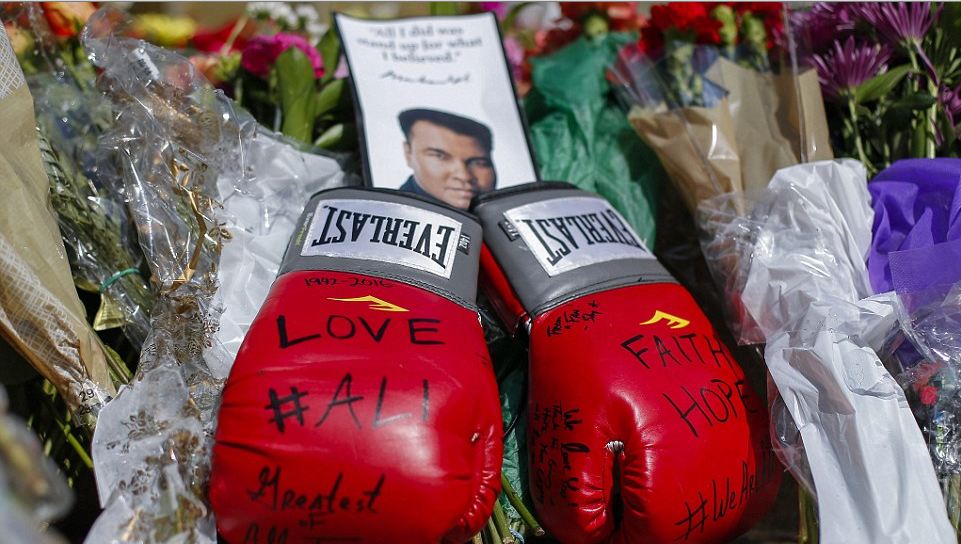 Muhammad Ali’s public funeral will be held Friday at 2 p.m. at the KFC Yum! Center (a 22,000-seat basketball arena) in Louisville, KY.