So This Is Why Patti Ended Her Engagement To Temptations Singer 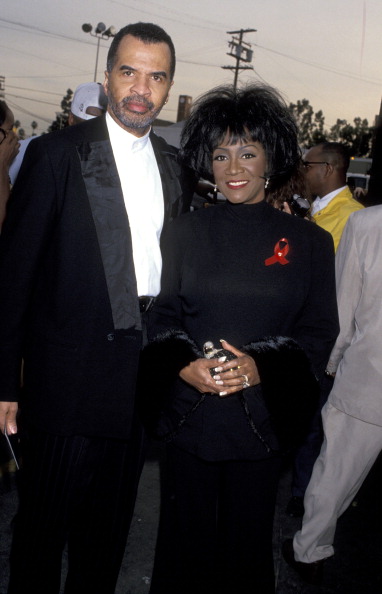 out, she accepted, we had a wonderful time and from that day on we always stayed in touch,” he says.

While their friendship continued to grow, romance didn’t enter the picture until Patti told Edwards of her plans to marry. “Patti got engaged to Otis Williams of the Temptations and it hit me like a rock,” says Edwards. It really made me realize how much she meant to me and I became very persistent. I guess you could say it was the classic story: we were miserable with each other but even more miserable without each other.”

Apparently Patti felt the same way. “After Otis gave me the engagement ring he asked me to move to L.A. I said ‘Oh no, no, no, I could never move to L.A. because all of my family is here in Philly.’ Plus I felt like Otis wanted me to slow down my singing role and I knew that was something I didn’t want to give up. He understood and we’ve always remained friends. We’re still friends to this day.” 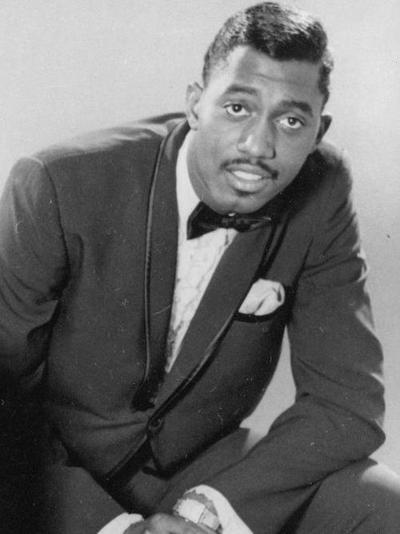 After her breakup with Williams, Patti and Edwards began seeing each other exclusively, though it was Patti, not him, who finally popped the question. Having been turned down by Patti twice before (“I just didn’t think I was the marrying kind,” Patti says) Edwards vowed not to bring up the subject again. Patti, however, had other ideas.

I remember it all like it was yesterday, says Edwards smiling. “Patti was still singing with Sarah Dash and Nona Hendryx and they were just coming off the road. Sarah had been giving Patti pep talks. You know ‘If you want it that bad then you better do what you need to do to get it’ type of thing. I remember coming out of my apartment and seeing Sarah and Patti pull up in a taxi. Patti got out and Sarah kept going. I remember hearing Sarah yell to Patti something like ‘Good luck, girl. You can do it!’ 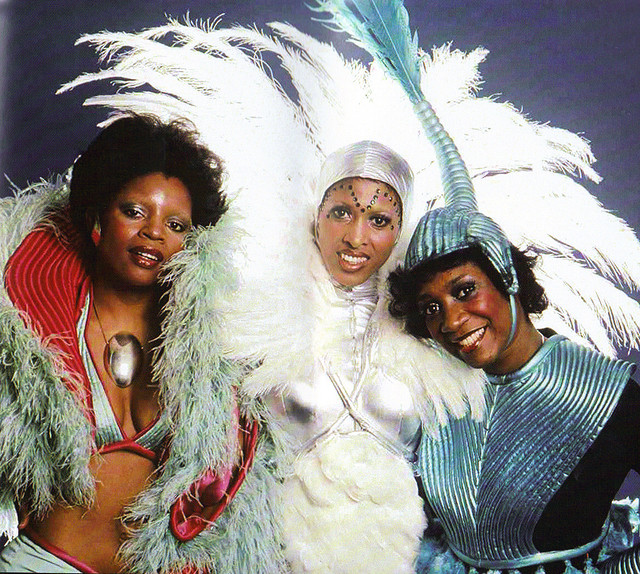 Pat asked if she could talk to me and we walked down to the drugstore, then came back to my apartment where we spent hours just talking. That night she proposed. That was a Friday and we eloped the following Wednesday.” 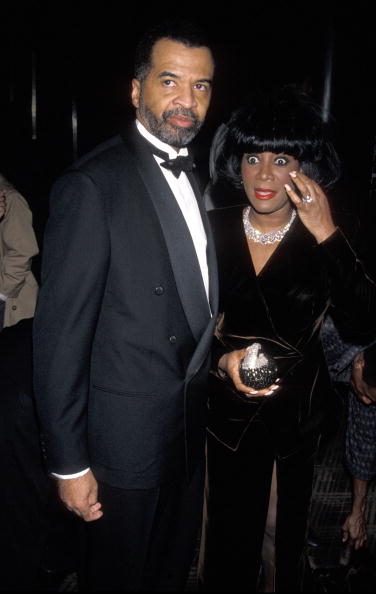 “It’s true,” says Patti. “I begged him because I realized if he got away I’d be in trouble. I was scared of marrying him, but I was more scared of losing him. He made me sweat it out for two days before accepting and I never let him forget it.”

Kudos to Patti for being strong enough to follow her heart and respect to Otis Williams for keeping it cordial with Patti after breaking off their engagement. Like we mentioned earlier, Patti and her ex-husband, Armstead divorced after 34 years together, they have 3 children together (2 adopted sons and one biological son), and from what we hear, they too, are still very close friends.

On a side note, Patti LaBelle, Lil’ Kim and Amber Riley taped a performance of “Lady Marmalade” for the 10th anniversary of Dancing With The Stars and Ms. Patti did her thing at almost 71 years young…go ‘head Patti! 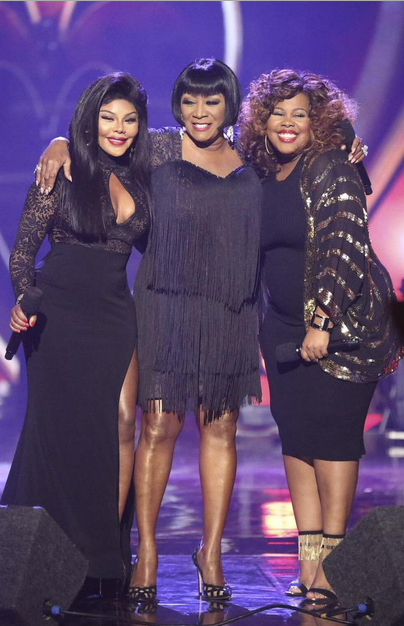