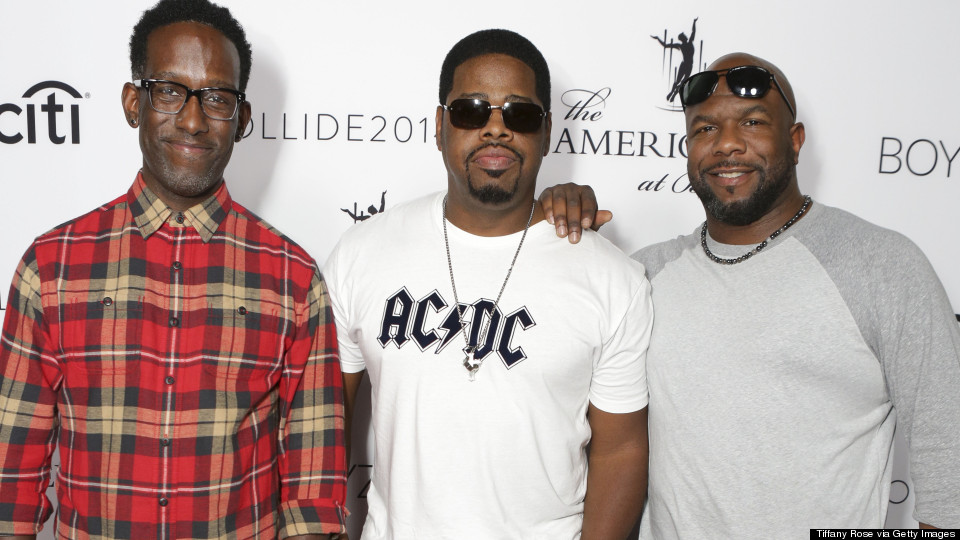 If ticket sales were solely based on talent, Boyz II Men deserves to charge quadruple the amount that many of today’s top 40 acts are charging for a show nowadays. But that’s not the reality and some of Boyz II Men’s fans are making that fact known loudly and clearly in regards to their ticket prices for their current tour in Australia.

One of them even had the nerve to compare Boyz II Men to Taylor Swift…but again, if ticket prices were about talent, BIIM should not only charge quadruple, but more like 6 times the amount she’s able to charge, in my humble opinion. Not that she doesn’t have talent, but I mean c’mon now, even her fans would agree that Boyz II Men has WAY more.

Okay now back to reality…this is what is being reported on BIIM fans’ being mad about their ticket prices: (via CourierMail.com) 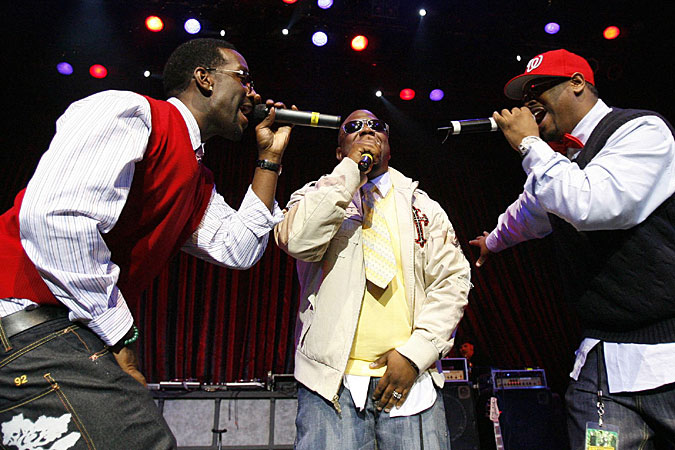 At the height of their fame, the Grammy Award winning group played sellout concerts across the world but 20 years on, their October 8 appearance at Eatons Hill Hotel, on Brisbane’s northside, might not be such a success.

With tickets now on sale for between $96.40 and $259.60 for a “meet and greet” package, it seems not even diehard Boyz II Men followers are prepared to fork out, with many venting their anger on social media.

Jillian Moore added: “I would love to go … ha ha, tickets are $100 though. If I recall correctly we paid about $50 back in the day when they were at their biggest.”

Meanwhile, tickets to see multi-platinum selling rock band Maroon 5 at the BEC start at just $79.90, and Taylor Swift tickets are $96.65.

Retired Brisbane radio announcer Ashleigh Mac, who worked at 4KQ and the stations formerly known as B105 and 4BH, said he was “dumbfounded” that Boyz II Men could charge more than a…