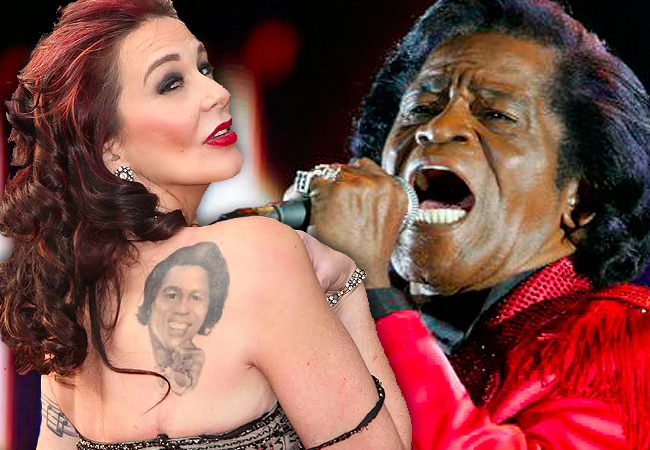 This new information sounds a little suspect on the part of Brown’s “wife,” but we’ll have to wait until all of the info is released to make an accurate determination on that.

In case you haven’t heard, not only has the family of James Brown been legally battling it out with Mr. Brown’s “wife,” Tomi Rae Hynie, but a journalist has been in court with her for the past two years also and according to South Carolina’s WRDW News:

A judge has told South Carolina Attorney General Alan Wilson that his office must release about a diary by James Brown’s widow, Tomi Rae Hynie, and a number of other documents requested by a journalist covering the fight over the soul singer’s estate. Wilson’s office is appealing a July decision requiring them to release the documents. But Circuit Judge Eugene Griffith Jr. ruled Friday they must be released within 10 days.

Sue Summer has been fighting to get a number of documents for more than two years. The records include the diary of Brown’s widow, an appraisal of Brown’s assets and discussions about how much the state should pay a private law firm for its help in the nearly decade-long fight over Brown’s estate.

Not sure what Tomi Rae has to hide if everything is on the up and up, but let’s give her the benefit of the doubt and say that she just doesn’t want folks all in her business (I know a lot of you don’t believe that, but we’re trying our best to keep an open mind on this). 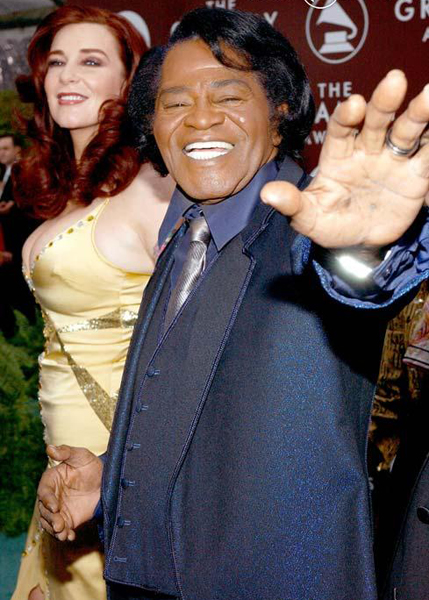 Now let’s address a few elephants in the room: Tomi Rae, who was 36 at the time of James Brown’s death (and he was 73), were “married” but were never really married because according to Brown’s attorney, Albert “Buddy” Dallas, Tomi was still married to Javed Ahmed, a Texas man from Pakistan, in 1997, thus making her marriage to James Brown null. Tomi claimed to later annul her prior marriage in 2001 AFTER James found out and was livid about it.

When James found out she was already a married woman, he took out a full page notice in Variety Magazine that featured Hynie, James II, and himself on vacation at Disney World to announce that he and Hynie were going their separate ways. Brown never remarried Tomi again, and she was then referred to as his partner. Brown’s attorney also claims that James wanted a paternity test for his son, James Brown II, because he said James had a vasectomy 20 years prior to James II being born. He said that it was absolutely no ill will toward James II, but that “The Godfather” wanted to also protect his other children. Tomi asked the court to keep the results of her child’s paternity test “confidential.” She still hasn’t had her son take the paternity test. I guess all of this drama is the reason why the family is still toughing it out legally with Tomi Rae Hynie. There is way too much going on in this situation, but we hope Tomi Rae and James Brown’s children can come to some type of resolution real soon for the sake of the innocent child in the middle and also so that all of Mr. Brown’s loved ones can finally have closure.

Tell us what you think about this ILOSM family.

-ILOSM, Old school news with a new point of view.