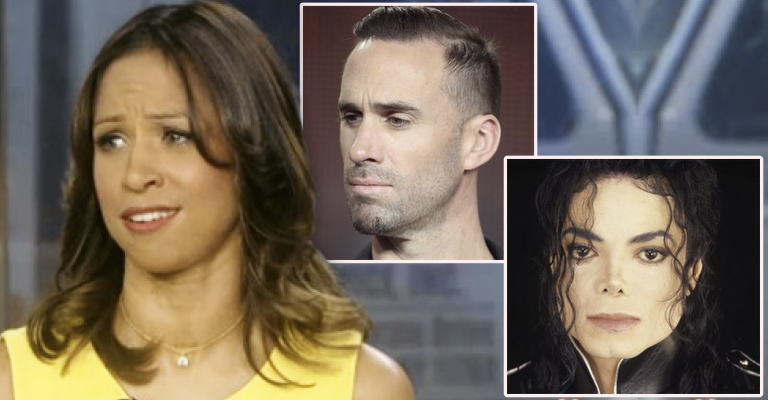 If you thought that Stacey Dash was gonna be silenced as the result of being one of the most disliked women on television and social media- you were dead wrong! She’s at it AGAIN with her new stance on an issue surrounding fairness, racial/social perceptions, and inequalities. Those are heavy topics, but somehow Stacey always manages to give her answers in a manner that everyone can understand- even kids (see what kids said about Stacey Dash’s views on the next page).

Stacey has now taken the stance that she thinks it is a great idea to have a White, British actor play Michael Jackson in an upcoming film that has many in an uproar, for it’s blatant disrespect to Jackson’s legacy. Stacey even admitted that she “LOVES” the idea. Here is what she stated on her site:

‘People are up in arms over the selection of Joseph Fiennes to play Michael Jackson in an upcoming half hour comedy about a slice of Jackson’s life, a road trip he took with Elizabeth Taylor and Marlon Brando after 9/11. People are complaining, since there are already too few roles for blacks. When a major biopic about a black man is made, why give the role to a white man? (A Brit at that?)

“That’s like getting Angela Bassett to play Sophia Loren,” Wendy Williams said on her talk show. “You just don’t do that! With the roles so few and far between for a lot of black actors, I feel like even if they couldn’t get a name they could’ve got somebody that we don’t know,” [says Wendy].

But I say, BRAVO! I’m sick and tired of being told “Sorry, Stacey, this is a Caucasian-only role.” Counterintuitively, this decision by Hollywood — which looks like a diss to blacks — is actually what we’ve been saying all along: roles should NOT be based on color.

Don’t believe me? What’s the hottest ticket on Broadway right now? Hamilton, the musical by Lin-Manuel Miranda based on the biography written on Alexander Hamilton’s life. The show, which pre-sold $10 Million worth of tickets, “uses mostly actors of color to play ‘old, dead white men.’” It’s a hip hop, rap battle version of American history… Thomas Jefferson is black. Alexander Hamilton is Puerto Rican. LOVE it.

I don’t care about the race of the actors portraying historical figures and I can’t wait to see Joseph’s portrayal of Jackson… It’ll be amazing as long as he plays him truthfully and authentically.’ 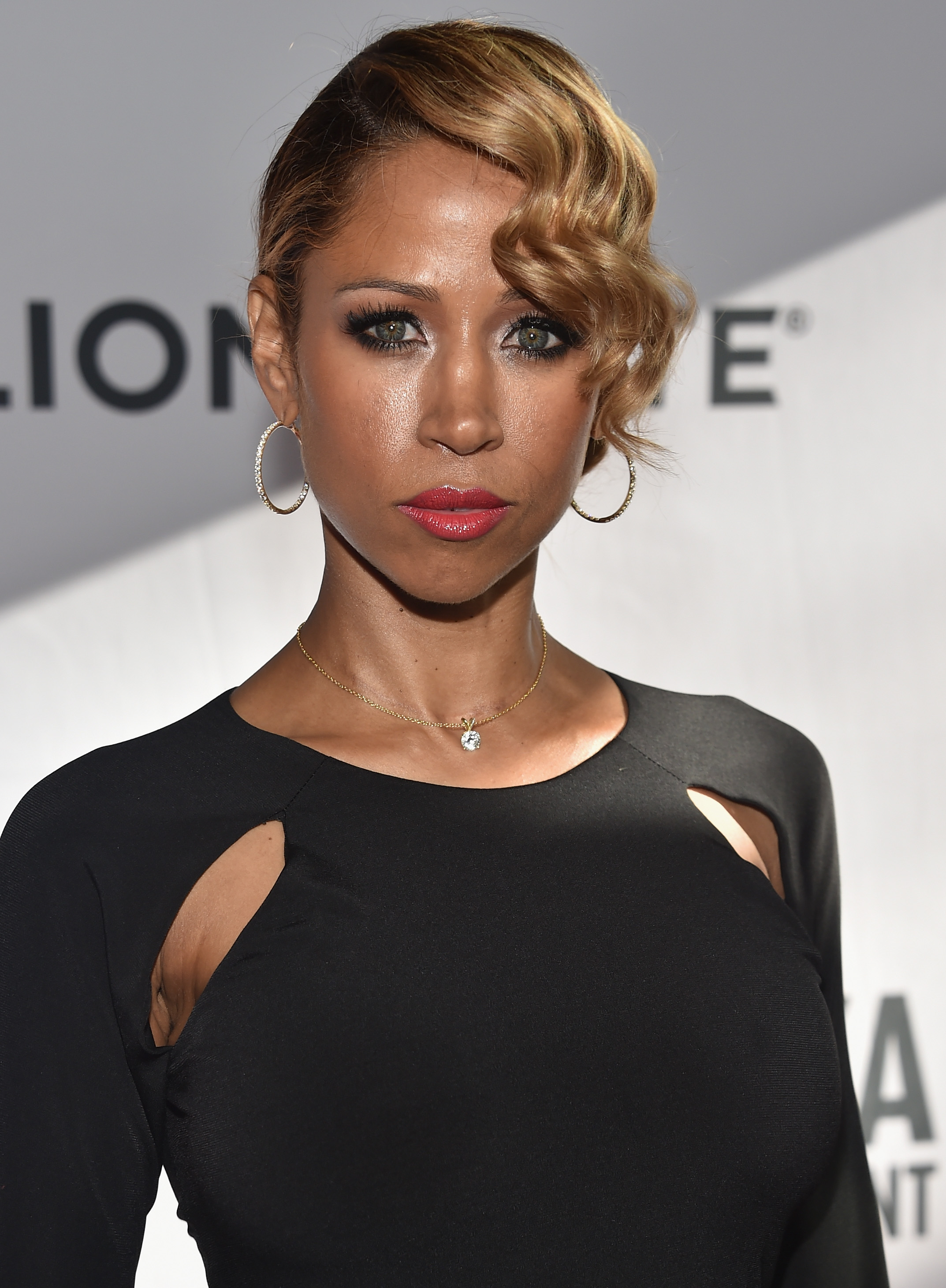 Here are the couple of issues I have with what Stacey is saying:

1. While we agree that there are far too few roles for actors/actresses of color, when Stacey was referring to being told “these are White only roles” in Hollywood, she forgot to mention one thing- that the roles she’s talking about probably weren’t real life portrayals of REAL people, but rather fictional roles, like the ones she’s played throughout her entire acting career. The problem with that Michael Jackson role is that he is not only an icon, but a REAL person- in other words, MJ is not Stacey’s character in “Clueless.” Therefore the movie execs should respect him as a REAL person.

2. The Broadway play Stacey is referring to that portrays real life people as  totally different races, is probably being done because they intentionally created a rap/hip hop version of it, which would have probably been deemed as wack, had they not included the very people who created the entire genre that the play is centered around. I still think that when portraying REAL people in film, TV, etc., it is always best to actually portray them realistically. But I guess since it is probably very difficult to find Thomas Jefferson and Alexander Hamilton look-alikes who could captivate the crowd while pop-locking, break dancing, doing the ‘Centipede’ or the ‘Nae-Nae’ with believable authenticity (key words being ‘believable authenticity’), Broadway chose the more inclusive route this time around.

Disclaimer: I’m not saying that there aren’t any White brothers and sisters out there who cannot authentically do dances of the hip hop culture- there are many, but I’m simply stating the facts- that there are far more Black and Latino people who can do it, since  that is the cultures from which hip hop was bred.

Thoughts on this ILOSM fam?’