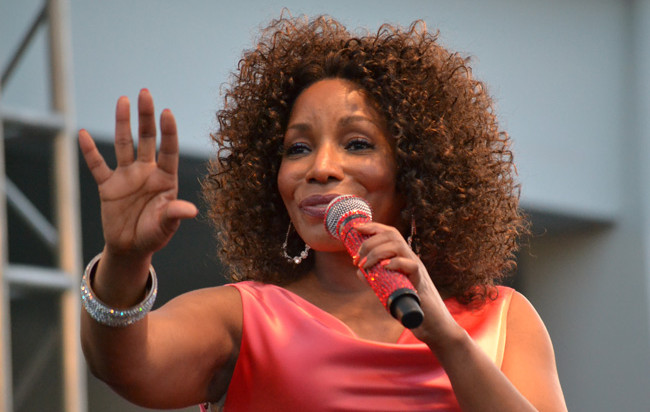 As we all continue to digest the blatant disrespect and disregard that has been shown to Breonna Taylor and her loved ones by the lack of murder charges for the killer cops who murdered her, music legend Stephanie Mills had a few things to get off of her chest about it. Here’s what she posted:

“My prayers for the family. Let’s make this election personal for Breonna! We have to vote these people out of office. Protesting is good, but voting effects what matter. Their money, their power, and their racist acts! #justiceforbreonnataylor”

My prayers for the family. Let’s make this election personal for Breonna! We have to vote these people out of office. Protesting is good, but voting effects what matter. Their money, their power, and their racist acts! #justiceforbreonnataylor

This isn’t the first time Ms. Mills has spoken out about police brutality in recent years, a while back we reported the following…

In case y’all didn’t already know, listen up: R&B legend, Stephanie Mills, speaks her mind at ALL times, especially when it comes to the preservation of her culture. The beautiful, age-less 4’9″ “I Feel Good” singer did an interview on Sister Circle the other day and covered a wide range of topics, including the industry’s ‘whitewashing’ of R&B music, the Kardashian family, police brutality and Black women with booty injections. Told y’all she keeps it 100, so let’s dig into what she said *scroll down to watch her interview*… 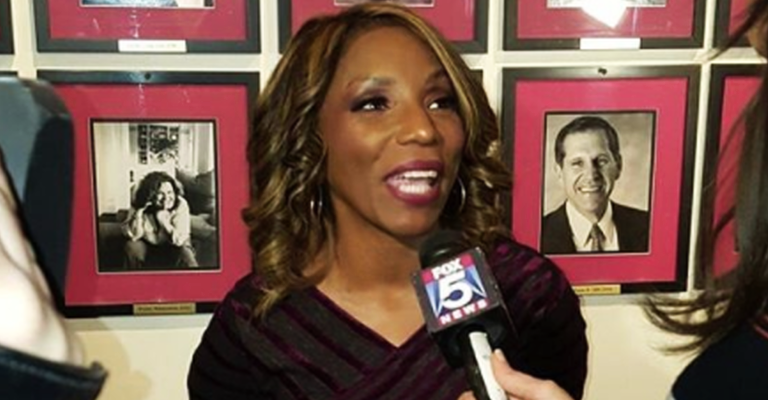 Mills On The Whitewashing Of R&B

When singer/Sister Circle co-host, Syleena Johnson, asked Mills what she thought about the current state of music, Ms. Mills did not hesitate to call out music industry execs for deliberately ignoring Black R&B singers and putting a boatload of money into White soul artists, instead:

Ms. Mills also gave a word to the wise to the Black artists of today’s times:

“The hardest thing for an artist to realize is that you’re just a dollar to most people. […] These Black people out here that are these stars need to know that when you’re invited to people’s homes, you’re just entertainment,” she said. “You’re never their friends. Let’s be clear.”

Can’t argue with Stephanie Mills on that one. She’s giving a very realistic view of the current climate of mainstream R&B, as it pertains to these corporate music labels in the game. Moving on…
https://www.instagram.com/p/BbcDMkYnnVn/

Stephanie also talked about her then teen son who has down syndrome, and while doing so, she discussed her fear of the police brutality against Black people:

“What frightens me about raising a beautiful Black child, is the brutality of our policemen…I want you to stop killing us. We’re not animals, we’re NOT. And none of the policemen that did all of this killing with Freddie Gray and Trayvon Martin -I wanted to say their names- and Eric Garner and Sandra Bland, they didn’t get in jail because our system is so corrupt, that the criminals get away. I want the police officers to stop, because if they pull up on me and hurt MY child, you will be reading about me…y’all will be putting something on my books (prison commissary)…”