Beauty comes in all shapes and sizes, and Gladys Knight was gorgeous at every one of her’s- thick, medium, or slim fine. It’s the last description that now describes the 73 year soul legend though. She may have sang “Leaving On A Midnight Train To Georgia,” but it looks like her waist line actually packed up and left for real.

**SCROLL DOWN TO SEE HER WEIGHT LOSS** 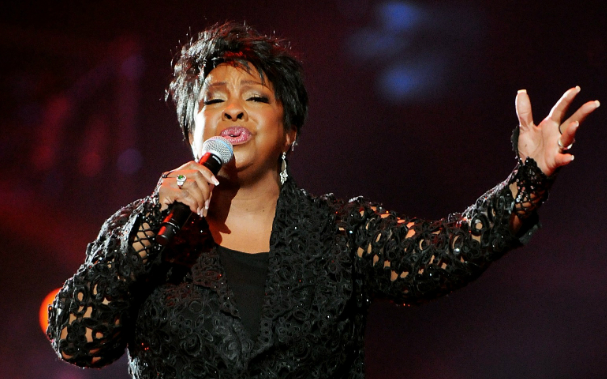 We love us some Gladys, here at ILoveOldSchoolMusic, so it’s only right that we show her some love on her new look. That is, of course, as long as we’re looking at the result of a look she actually wanted and not one that was brought on by stress.

After seeing recent pics of Gladys out here showing youngins that age ain’t nothin’ but a number, we couldn’t help but wonder if the restaurant lawsuit drama she’s gone through for 7 months with her son, Shanga Hankerson (they finally settled in Dec. 2016), is responsible for her new look. 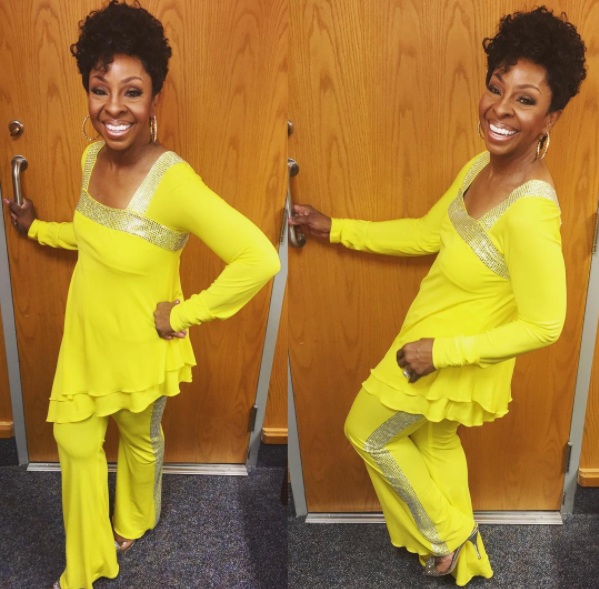 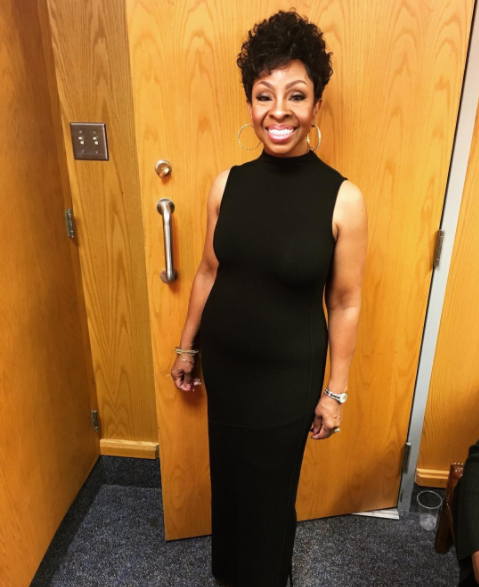 As y’all can see she’s trimmer than she was about a year ago and it looks like she’s loving every minute of it, Get it Gladys! 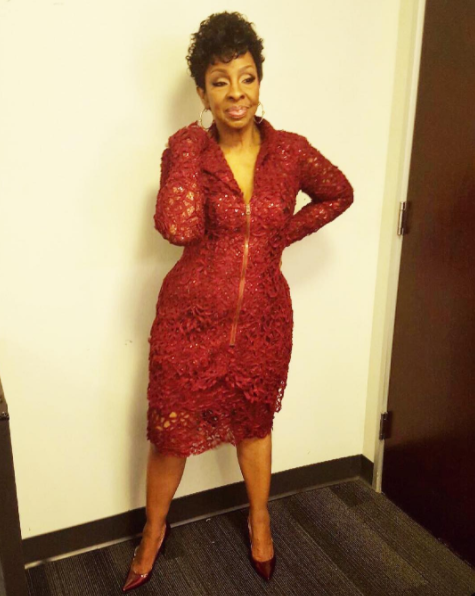 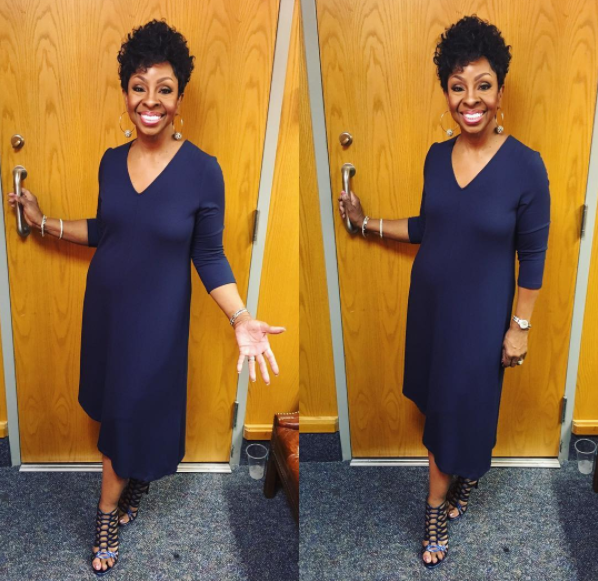 Gladys looks happy and stress-free, so hopefully she truly is.

Knight does have every reason to be happy with her career. She recently made appearances on Lee Daniels’ (Empire hitmaker) new hit show, Star, with Tyrese and Queen Latifah. And Gladys is still packing arenas everywhere she touches down. 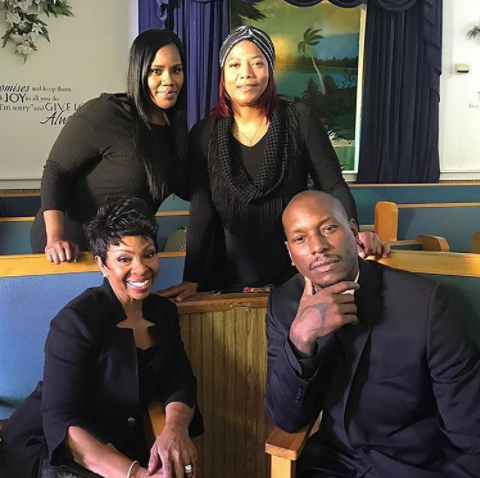 As far as the drama with her son, here’ s a quick breakdown in case you missed it: Gladys and Shanga battled it out in court for months after agents with the Georgia Dept. of Revenue raided Gladys Knight’s Chicken & Waffles and arrested Shanga for reportedly owing about $1 million in taxes. Gladys sued to get her name removed from the restaurant chain because Shanga was ruining her brand. According to Gladys, Shanga in turn, threatened to spread false Alzheimer’s rumors to the media, unless she pulled the plug on the ‘suit. Thankfully they settled out of court in December 2016 and by January (2017) Glady’s name was scheduled to be removed from all three restaurant locations.