Suspect Murdered Morgan Freeman’s Granddaughter “In The Name Of Jesus” 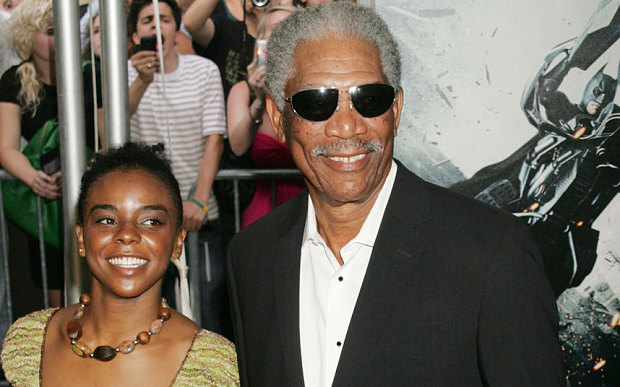 It has just been confirmed that Morgan Freeman’s step-granddaughter’s (E’Dena Hines) boyfriend has officially been charged for murder after killing on 8-16-2015 as he said: “In the name of Jesus.” This is CRAZY and SO sad. Details…
Below you will see: