T.I. Reportedly Trying To Get Tiny To Come Back To Him By Doing THIS!

After news spread recently, that former Xscape singer, Tameka “Tiny” Harris, filed divorce papers just one week after her infamous dancing video with Floyd Mayweather surfaced, everyone’s been weighing on whether they should divorce after being together for 17 years. Well now T.I. has apparently been doing some ‘weighing in’ of his own on the matter, and according to TMZ, he’s taken steps to try his hardest to get Tiny to reconsider. 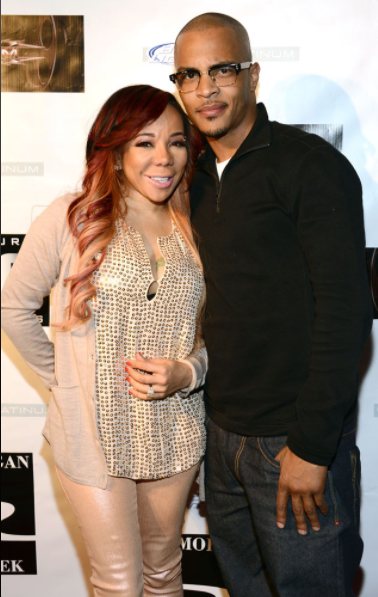 SO WHAT IS T.I.’S ALLEGED PLAN TO WIN TINY BACK?

T.I.’s plan to allegedly win Tiny back and get her to call off the divorce, is to ‘talk some sense’ into her as one close source put it. Check out what was revealed via TMZ: 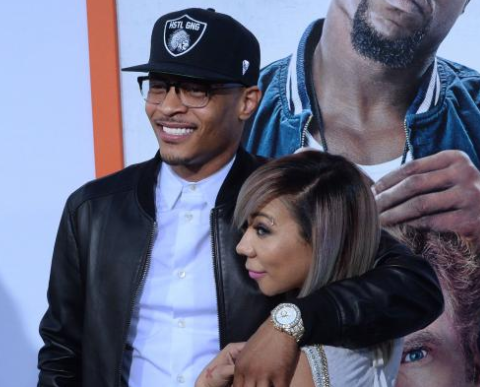 T.I. has made the first move to end divorce proceedings from Tiny … TMZ has learned.
Sources close to T.I. tell TMZ he thinks Tiny has overreacted because they’ve always gotten through rough patches in their 15-year relationship. He waited a few weeks so she could cool down after filing divorce docs, but now he’s trying talk “sense” into her … that they’re good together.

T.I. believes Tiny was pushed by “jealous friends” into filing to end their marriage. The 800 pound elephant in the room that’s not being addressed … Floyd Mayweather. As we reported … T.I. and Tiny are currently on speaking terms, and have even been romantic together this holiday season. Feels like T.I.’s making headway. 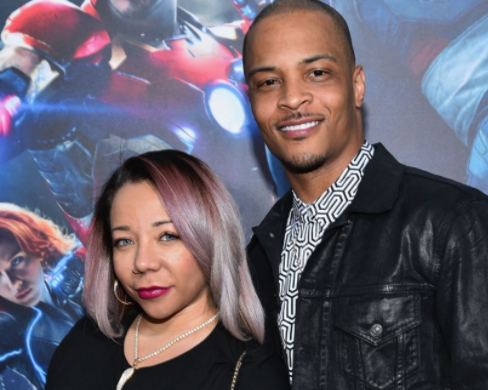 Uh…can somebody tap the pause button on R.Kelly’s “When A Woman’s Fed Up” real quick? We thought we were ready for it, but we may not need it just yet.

We know that T.I. and Tiny were, in fact, together for Christmas as we previously reported, but does that mean that they just tolerated each other for the sake of their children that day? Or were they truly playing ‘husband and wife’ for real? Who knows, but we said it before and we’ll say it again, we were rooting for them and still are. 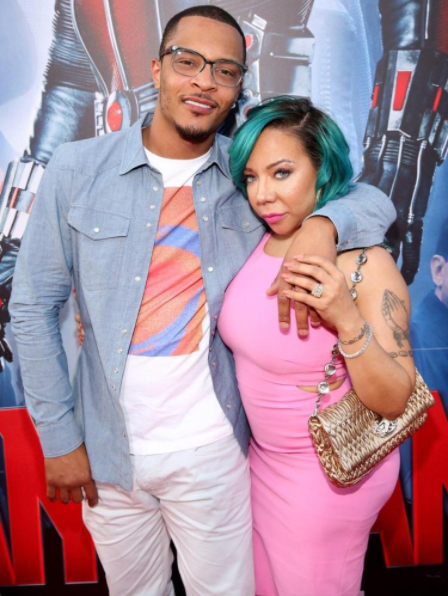 And you never know, if T.I.’s begging and pleading game is on point this go ’round, Tiny may have a change of heart, but only time will tell. And besides, they’ve been able to withstand several cheating rumors and marriage drama throughout the years- hell, T.I.’s had a few unconfirmed side chick rumors here and there; and Tiny can’t deny that Floyd Mayweather video (although it was just a bump and grind dance, no biggie). 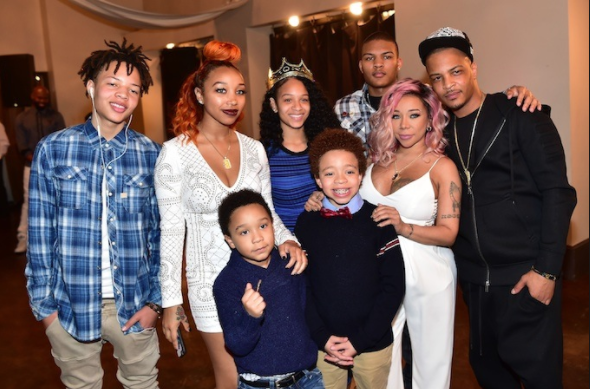 But one thing is certain, the love between them is evident and Tiny is a ride-or-die chick for her man, so maybe, just maybe there may be a chance for the Harris fam’ to get their humpty dumpty on and be put back together again. Then back to the modern day ‘Huxtables’ they go…gotta luv it! Much luck, love, and positive energy to ya’ Mr. and Mrs. Harris.