Tank Reveals How His N.E. Movie Character SAVED HIM From HOMELESSNESS

In case you missed The New Edition Story, singer, Tank, portrayed the late, great Jheryl Busby, and his great acting made us forget that we were actually watching Tank and not Busby. 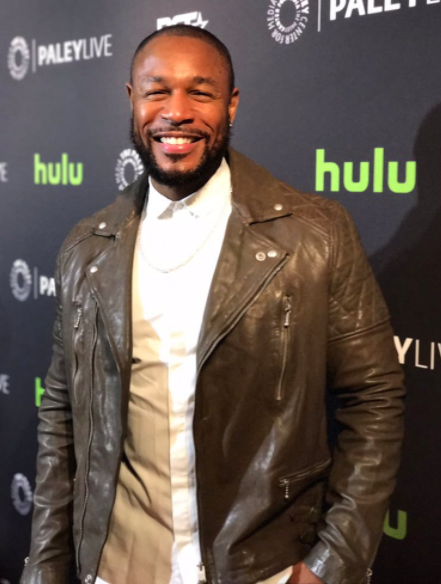 Busby as the president and CEO of Motown Records, was the first Black president/CEO of any major record label. He played a major role in the careers of New Edition, as well the solo careers of Ralph Tresvant, Johnny Gill, and countless other major artists. 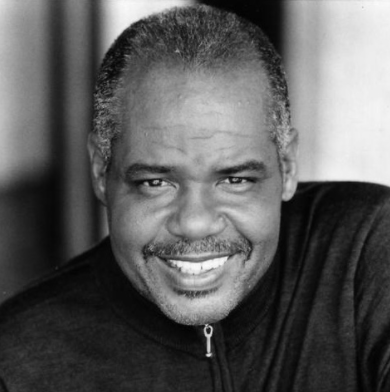 Tank was one of those artists in real life, who received the push from Jheryl Busby. In fact, Tank recently revealed how the character he played in N.E.’s film was the man who was responsible for saving him when he was homeless and living out of his car trying to make it in the music industry. 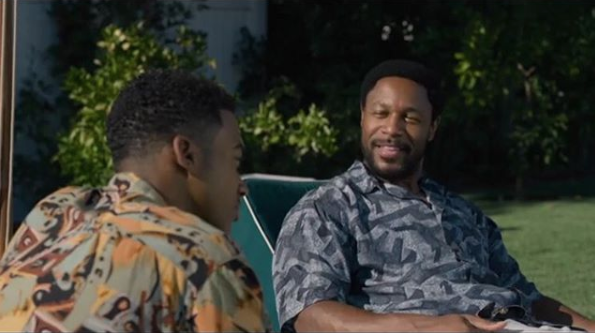 In an interview with TheBobbyPen, Tank said that before he broke into the music game, he’d moved to L.A. to try to make his dream of landing a record deal work. He was living off of $1000 and to preserve every penny of that $1K, he lived in his car, not really knowing how long his car would be his home. That is, until he met Busby, who gave him a shot by letting him sing for him and then offering him a deal and TWO checks for $17,500 each.


So to say it was an honor for Tank to play the music legend who gave him his opportunity, is probably an understatement. Tank did an excellent job and he seems grateful that casting director, Robi Reed, and The New Edition Story producer, Jesse Collins, have now given him the opportunity to expand his career through his N.E. movie role.

Although Tank once tried to start beef with ILOSM online and we had to shut him down with our clap back (LOL), we always give credit where credit is due-  Tank did a helluva job in the The New Edition Story, as did all of the other actors as well.