WILL THEY EVER MARRY? 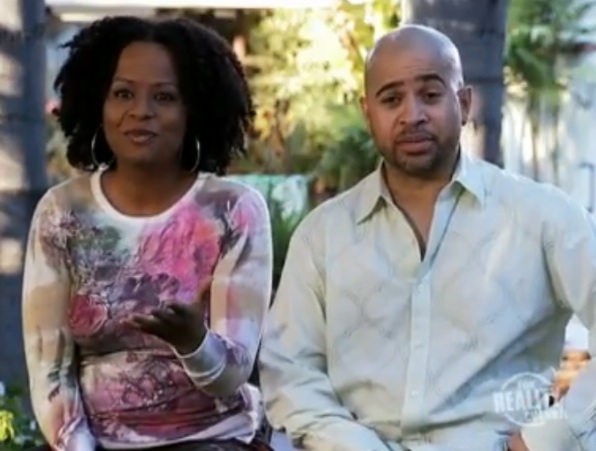 Although fans would probably like to see the typical storybook plot for Tempestt and Darryl, she's not giving away any details, reports People. She also explained why. "I wouldn’t say never,” says Bledsoe coyly, “but we feel great about the way things are.” Either way, she’s happy. “This is a tough business for anyone, especially if you start out young,” she says of Hollywood. “I feel really lucky about the way things have turned out.”
Alright for "Vanessa" and Ron Johnson" doing things their way! No wedding nuptials, but hey, they're 23 year courtship has lasted longer than many celebrity marriages, so they obviously are doing something right and that's all that matters.

Prev 3 of 3 Next
LOAD COMMENTS