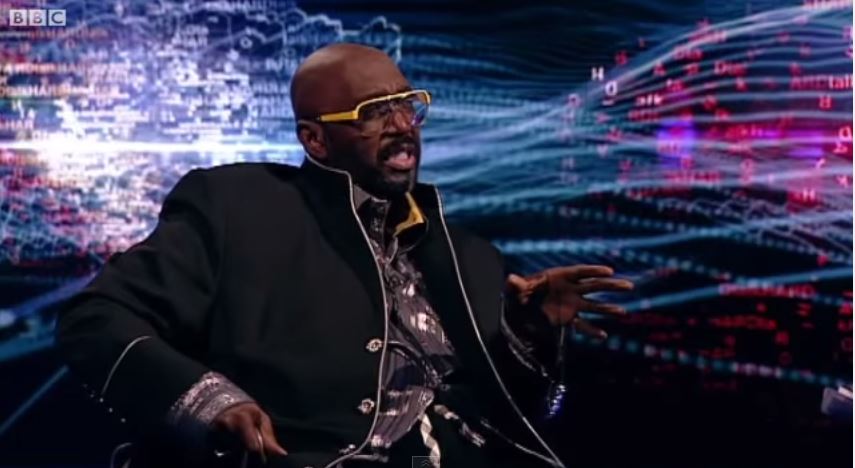 Temptations head man in charge, Otis Williams, did an an interview last year where he confessed that it wasn’t just David Ruffin, Paul Williams and Eddie Kendricks with some problems, but that they ALL had some type of drug addiction. It’s just that some had it worse than others. See what he said about his personal drug problem back in the day.

Legendary 72-year-old Temptations singer Otis Williams has hit out at Rihanna and Beyonce for being too “explicit.”

The Motown legend spoke out about his admiration for both stars as artists. But he then questioned their decisions to…