We all remember “Heathcliff Huxtable’s” Pops, “Russell Huxtable,” right? Although he was a prominent actor long before delivering those clever lines to his “Huxtable” family, it’s his The Cosby Show role that is most memorable.

The former Cosby actor passed away at age 91 on November 17, 2017. However, his legacy will continue to live on.

In fact, part of his legacy is his family lineage. What most of us weren’t aware of is that his cousin is a sultry ’80s R&B legend, who gave us some solid slow jams back in the day. She always had one of the most distinctive voices in music and you know her very well if you’re an Old School R&B lover. Get your scroll (down) on to see who she is…

She is none other than…*drumroll please*… 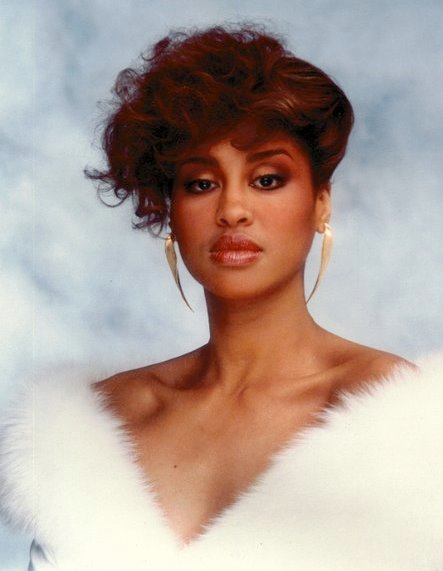 The beautiful, late singer, Phyllis Hyman. As you know, “Russell Huxtable’s” real name is Earle Hyman, and he and Phyllis are second cousins. They kept this old school fun fact kind of quiet back then, although I’m not sure why. Maybe they wanted to each build a name for themselves without having to be in the shadow of the other. Whatever the reason, we still thought it was pretty cool old school info to know.


Not sure if Earle Hyman had any musical gifts, like his cousin. Nevertheless, even if he didn’t, it was still entertaining to see him playing the trombone in that one Cosby Show episode.

Some of you may recall how “Russell Huxtable” used to oftentimes quote Shakespeare at random whenever he was trying to give some of his wise advice. Turns out, he was no stranger to Shakespeare at all and that the Cosby writers used to write those lines specifically with Earle in mind. They knew he knew Shakespeare like the back of his hand. That’s what he’d studied since the age of 13 and performed over 500 times in theatrical plays. He developed a huge following in Norway because of this and even earned the prestigious Medal of St. Olav for his theatrical stage work there.

Earle Hyman also spent so many years in Norway after The Cosby Show, that he became a fluent speaker of the Norwegian language. Below, he briefly talks about how Shakespeare became his ticket up out of the hood.


FYI: Earle Hyman may not have been a singer like his cuz,’ Phyllis Hyman, but he still put his voice to good use in a different way. He was the voice of “Panthro” on the popular 90’s cartoon, Thundercats.

And there you have it people! We learn something new everyday around here.