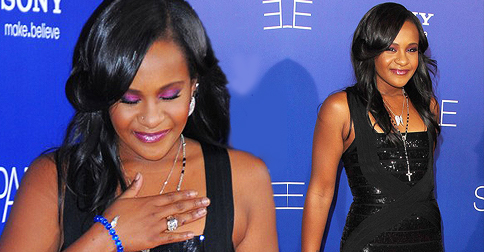 Bobby Brown’s and the late Whitney Houston’s daughter, Bobbi Kristina, is still fighting for her health and has a long road of recovery ahead of her. That long road isn’t coming without a very hefty price tag, as one could imagine. The medical bills are growing as Bobbi Kris’ medical care continues and based on one expert’s account, Bobby Brown and the Houston family will be paying a large sum of money for a very long time to come. Part of it is due to the fact that Bobbi Kris is an heir to mega-celebrities…that will get explained in further detail below…

Here’s what’s being reported about the massive medical bills that are mounting for Bobbi Kris: (via The Wrap)

Just how much is Brown’s treatment costing? TheWrap spoke to Paul Hughes-Cromwick, senior health economist at the Center for Sustainable Health Spending at the Altarum Institute, which seeks to solve complex systems problems to improve human health, to determine the financial cost. 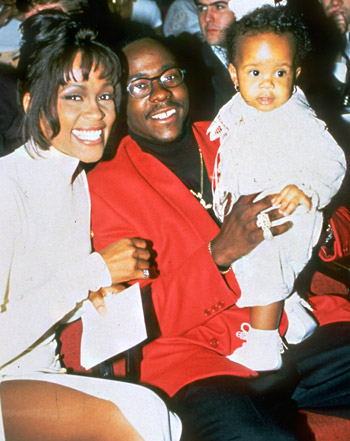 Determining the cost of Brown’s hospital stay is tricky, Hughes-Cromwick noted, because it’s impossible to determine how much her health insurance plan might cover.

While “a hospital might have a rate on a regular day of $1,000 or $2,000,” Hughes-Crowmick said, the cost was likely much higher in Brown’s case. Reuters reported that Brown was kept on a ventilator until late February. According to the National Institutes of Health,ventilator care generally runs about $6,700 to $10,800 for the first day, decreasing from there.

Typically an insurance company will reach an agreement with the hospital about the charges for such treatment. However, Hughes-Cromwick said, that might not apply in Brown’s situation.