The POPULAR Actress Who TURNED DOWN Nia’s ‘Love Jones’ Role Will Surprise U!

ILOSM fam’ can y’all believe it’s been 20 years since the cult classic film, Love Jones hit theaters? Seems like we were just waiting for it’s release a few years ago and diggin’ the way ‘Darius Lovehall’ and ‘Nina Moseley’ were working through their relationship.

That was then and this is now, and some of the cast- Nia Long, Bill Bellamy, Larenz Tate, Bill Bellamy, Isaiah Washington, and Lisa Nicole Carson, and the writer-director, Ted Witcher- chopped it up with The L.A. Times to dish some previously unknown behind the scenes facts about the film.

In the interview, Witcher revealed for the first time (at least it’s our first time hearing about it) that Nia Long was no where on his radar when he was trying to cast the film. So who did he have in mind? Here’s his answer:

Witcher: Believe it or not, I had Jada Pinkett [Smith] in mind. I had seen her on “A Different World” and thought she had a very different sensibility from other black actresses of her generation. I tried to get her and she passed. 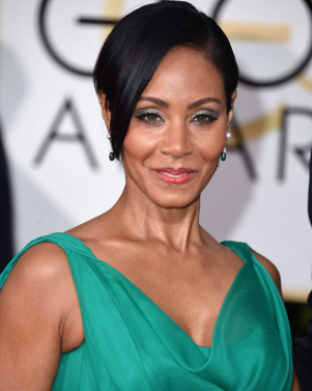 Jada Pinkett-Smith as ‘Nina Moseley’?!! Nah. Don’t me wrong, I love me some Jada and one of my favorite Jada roles is “Stony” in Set It Off, however, after seeing Nia as “Nina” there is just no other “Nina” in my eyes.

That’s not all that was revealed though, turns out, the director didn’t want Larenz Tate at first either, but he had his legitimate reasons.

Love Jones writer-director explains why he was not feelin’ Larenz as ‘Darius’ in the beginning:

Then the studio came in — and this is how Hollywood works — and had had a lot of success with Larenz [Tate]. They had made “Menace II Society” and, from a marketing [and] numbers standpoint, said, “Look, if you can get Larenz, we’ll make the movie.” His participation became integral to getting a green light at New Line.

He was obviously quite dynamic in “Menace II Society,” but I thought [his character, O-Dog] was him [in real life] — that’s how compelling he was. I was a little bit wary going in to meet him, even though I knew that I had to have him because I wanted to get the movie made.

Tate Wasn’t Thrilled About Witcher Directing Him Either:

Witcher said that when he first met Larenz to discuss the movie, Larenz was “stand-offish” with him, because although he liked the script, he wasn’t happy about working with a first time director (referring to Witcher).

Tate: We had our meeting of the minds and there were some things that I saw differently than he, as far as the character. But ultimately what I gathered from him was that we would have a work relationship that was open and that we would be able to do it in a collective way. It wasn’t my way or the highway, and neither was that for him.

Isaiah Washington Had To Check The Film’s Producer:

On the very first day of filming, Isaiah Washington (who played Darius’ homeboy, ‘Savon Garrison’) had to give one of the Love Jones producers a very Isaiah Washington response regarding his hair. In case y’all didn’t know, Isaiah never bites his tongue for nobody, even it it costs him his job:

Washington: I remember one of the producers walked into my trailer with clippers in his hand demanding that I shave my head because he wasn’t aware of any teacher that would look like me, with a goatee and locs and wearing a field jacket. This was my first day on set. My reason for doing this character looking this way is because we had a huge problem with African American hair in the workplace and, unfortunately, 20 years later we still have people losing their jobs because of locs.

Now, I don’t think the producer was being racist or biased. I think he was trying to protect the money that was given to us by a system that didn’t care what we thought or how we felt about empowering ourselves. I don’t hold a grudge to that producer, but I do recall saying, “I’m not making that change, so you can send me back to L.A. if you want to, but right now I need to be on the set to shoot this scene in five minutes.” There was really no debate or battle because money was being lost and a decision had to be made on his part and obviously it was the right one to be made. 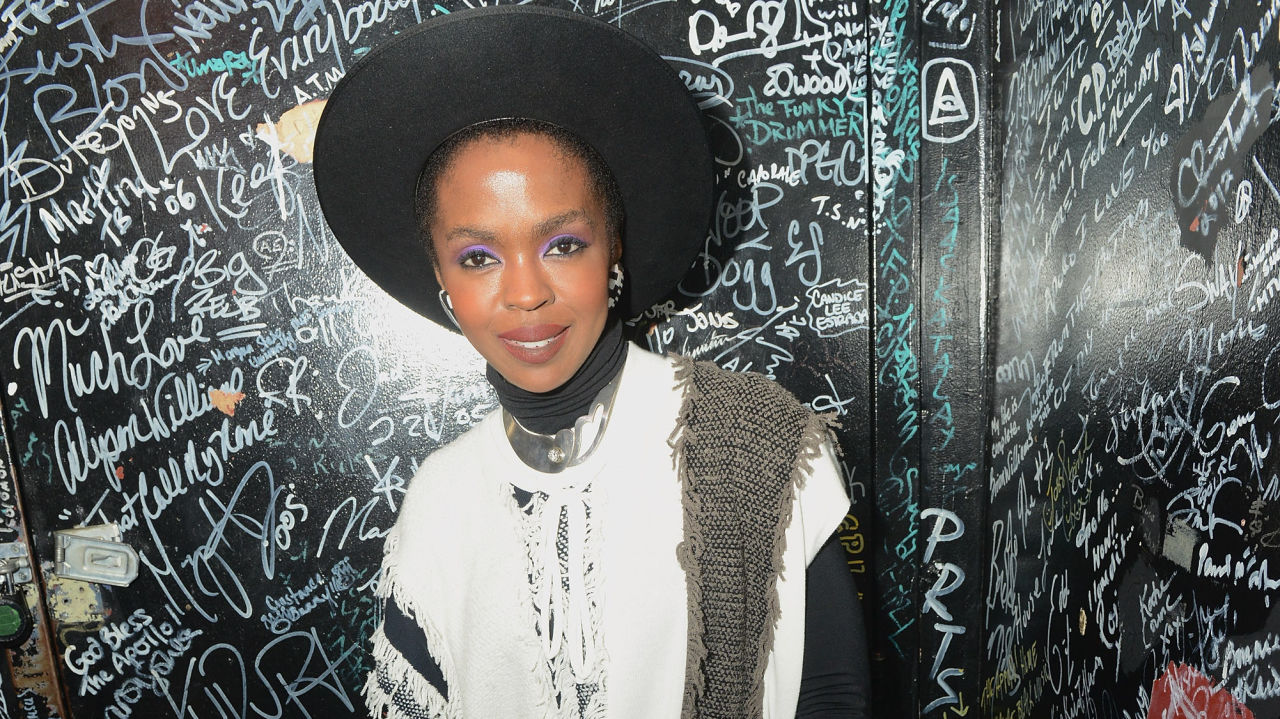 Lauryn Hill Was Supposed To Be In Love Jones:

The director said he met with Lauryn about being in the film, but her schedule conflicted with the shoot, so she instead created that dope song, “Sweetest Thing,” to the soundtrack and we’re not mad at her at all for that one. That song still hits hard to this day!