Okay ILOSM fam’ I’m just gonna put this out there: I LOVE me some “Thelma” and I know I’m not the only one. For decades, we all used to love us some Bern Nadette “Thelma” Stanis and now you will be pleasantly surprised when you meet her two look-alike daughters. Bern Nadette’s daughters will definitely give y’all “Good Times” era flashbacks, because they look like “Thelma” mini-me’s. Also, the fact that the talented Bern Nadette is 68 years young and STILL fine as she wanna be is an added treat. Check out the pics below…

Dior, is Bern Nadette’s oldest daughter. She’s in her early 30’s and is an aspiring model and an author. Dior looks so much like Thelma’s clone that it made us do a double take when we first laid eyes on her.

She loves chillin’ with her Mom and below are photos of she and Bern Nadette at an autograph signing during a prior Essence Music Festival. Dior even rocked a hat that said “Thelma’s Daughter”…How cool is that?!! 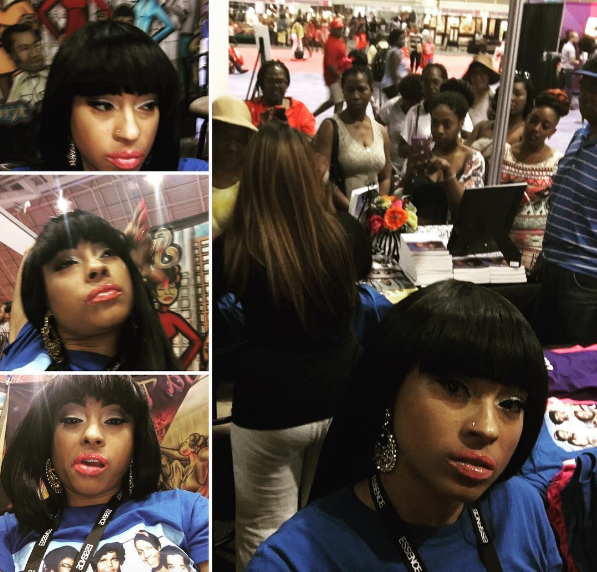 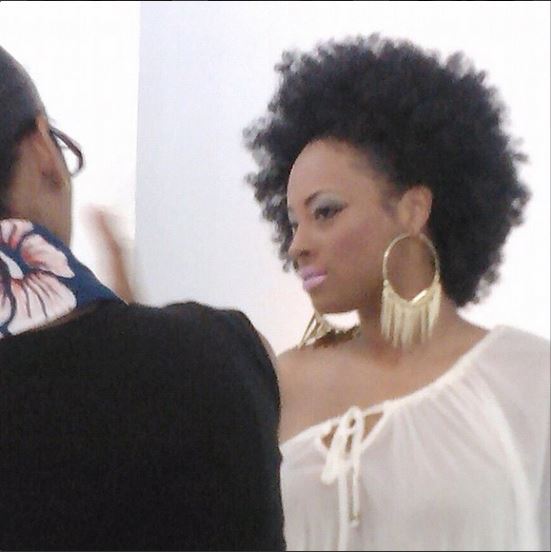 Be on the lookout for Dior’s book, titled “Love, Life, and Feelings.”

thelmaofgoodtimes:My baby daughter BrittanyRose Cole is going to be a doctor and I am proud of her.💕💓💖💞

“Thelma’s” youngest daughter, Brittany Rose, is 27 years old, Hampton University med’ student and she too, looks like a throwback version of her Momma back in her heyday!

Well, let me rephrase that because “Thelma” is FOINE today at 67 years young and to us here at ILOSM, she’ll ALWAYS be in her heyday! So we’ll just say that Brittany Rose is looking just like her Mommy looked during her “Good Times” era.

Bern Nadette is very proud of her daughters and she revealed that Brittany is currently pursuing a career in the medical field…a gynecologist to be exact:

thelmaofgoodtimes:My baby daughter BrittanyRose Cole is going to be a doctor and I am proud of her.💕💓💖💞

So there you have it fam,’ we can now say that there are officially THREE “Thelma’s.” So the line “Papo” said to “Thelma” in “Good Times” seems appropriate for this article and that is: “Oooooh Lawd, Thelma, Thelma, Thelma!” Fitting words “Papo!”

Get it Bern Nadette…