The only difference between Chris Brown, Bobby Brown, and James Brown when it comes to fighting bogus legal claims is social media. All three Brown’s have had there fair share of run-ins with the law and just like Chris, Bobby and James deserved some, but probably not ALL of the legal ramifications they received throughout the years.

In Chris’ most recent legal situation where ex-beauty pageant queen, Baylee Curran, told police he pulled a gun on her inside of his Cali home, causing an hours long standoff outside Brown’s home, complete with cops and helicopters hovering above…it was Chris’ online video reporting and social media that saved him this time and rightfully so… 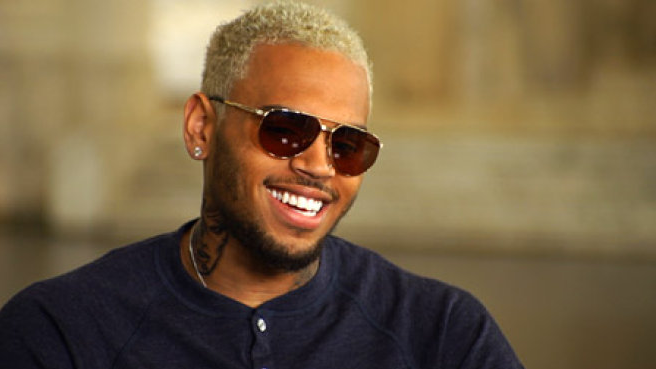 HERE IS THE LATEST STATUS OF CHRIS BROWN VS. THE PAGEANT QUEEN

Via TMZ: Sources close to the investigation tell us … the reason the case has not gone forward is that the D.A. is unimpressed with the evidence assembled by cops. As we reported, the case was supposed to be submitted to prosecutors 2 weeks ago but the D.A. informally kicked it back for lack of evidence.

Baylee Curran claimed Chris pulled a gun on her and ordered her to leave during a party at his home in August. Brown was arrested and booked … he was supposed to be arraigned 2 weeks ago but authorities got a 2-week extension so they could gather more evidence. They didn’t. 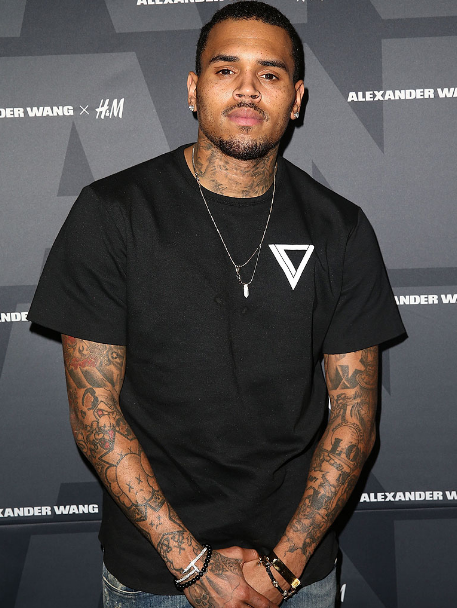 Our law enforcement sources say … all they have is a sketchy alleged victim who hedges on drug and alcohol consumption during the party and made the media rounds big time after the incident. Authorities also have trouble pinning a gun to Chris. We’re told it’s all but case closed. There’s some history between Brown and prosecutors, who wanted him jailed several times while he was on probation in the Rihanna beating case. But our D.A. sources insist, Rihanna is history and is not relevant in the current, weak case. 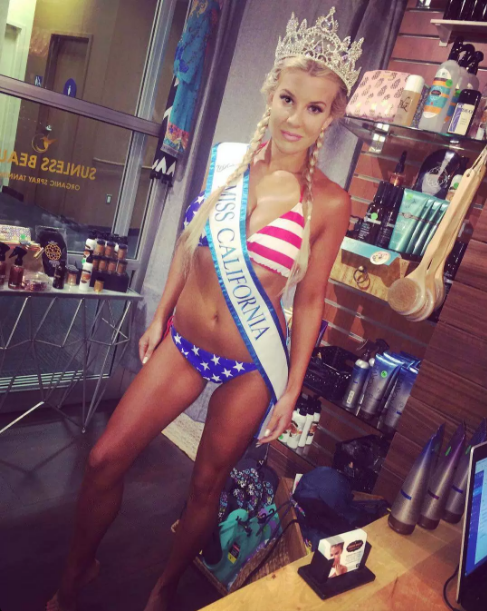 Baylee’s claims seemed fishy from the jump, and they really seem gutter foul now. Especially after incriminating evidence about her surfaced- She’s was wanted for grand theft this year (2016), the very thing she was allegedly suspected of trying to do at Chris’ home.

On the flip side, Chris’ claims seem to be true- that the D.A. was out to get him and that this pageant chick was lying all along, just like his shirts (which he created and sold to the public after the claims) says… 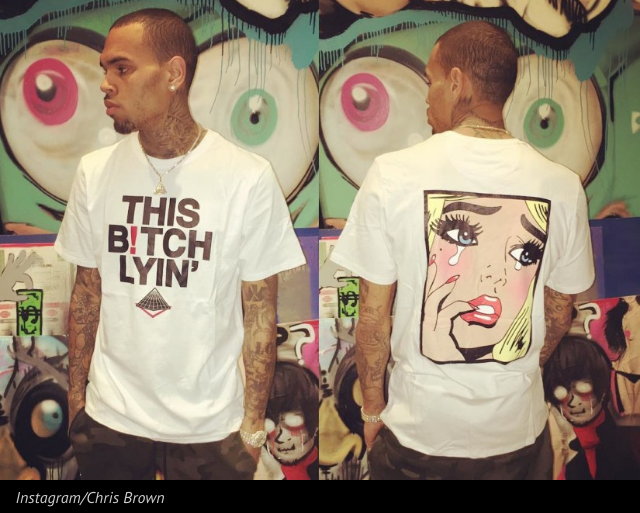 This definitely feels like a defamation/harassment lawsuit and apology to Chris Brown are in order. 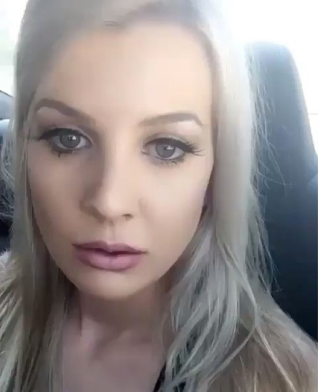 The fact of the matter is if it weren’t for social media, Chris Brown probably would be sitting in jail right now on fake claims from a former beauty queen who already had pending grand theft claims against her. Prior to social media, mainstream media outlets would have definitely hyped up the story and painted Chris Brown as a gun wielding maniac who had an intense stand-off and shootout with the police…SMH. It’s a good thing times and technology have changed since Bobby Brown and the late James Brown were in their heyday. Wow…you gotta love the joys of being young, rich, and Black.