They STILL Got It! See Them RECREATE Their “Coming To America” Characters

Actresses, Shari Headley and Vanessa Bell Calloway, have accomplished several things since they first stepped onto the acting scene, but it was their roles in “Coming To America” that really put them on the map. Well now these lovely ladies have just dusted off their costumes and recreated their characters, “Lisa McDowell” and “Princess Imani”…

SHARI AND VANESSA ARE BANGIN’ IN THEIR “COMING TO AMERICA” OUTFITS 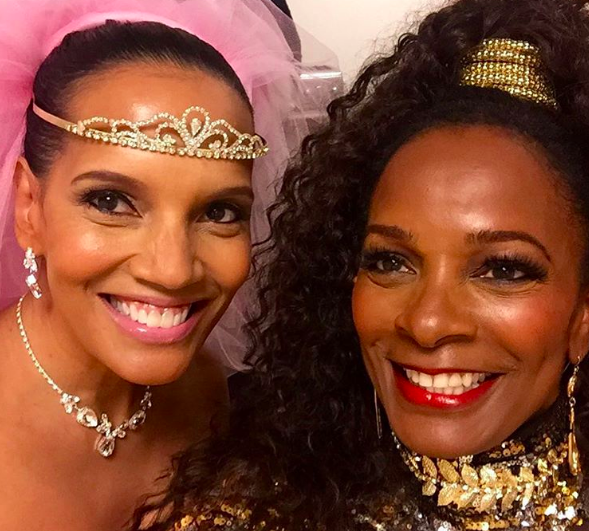 The most impressive part of it all was that they don’t look like they’ve hardly aged since 1988! Check them out… 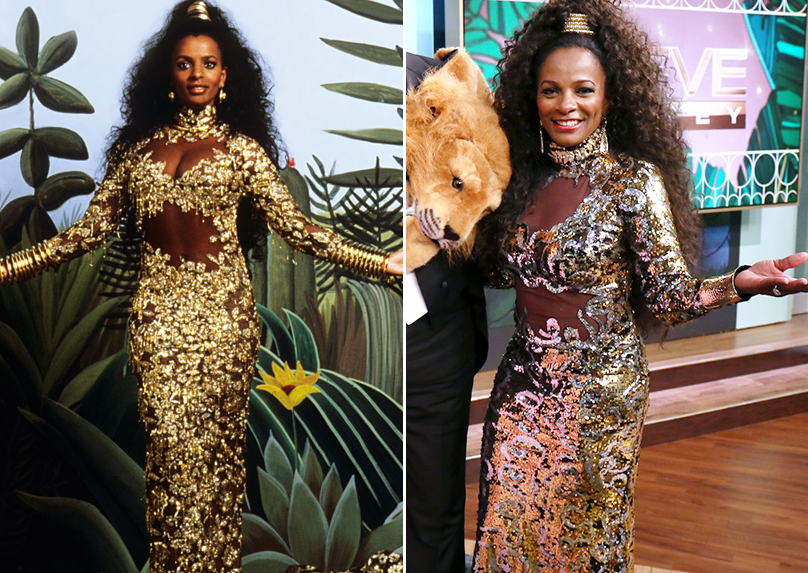 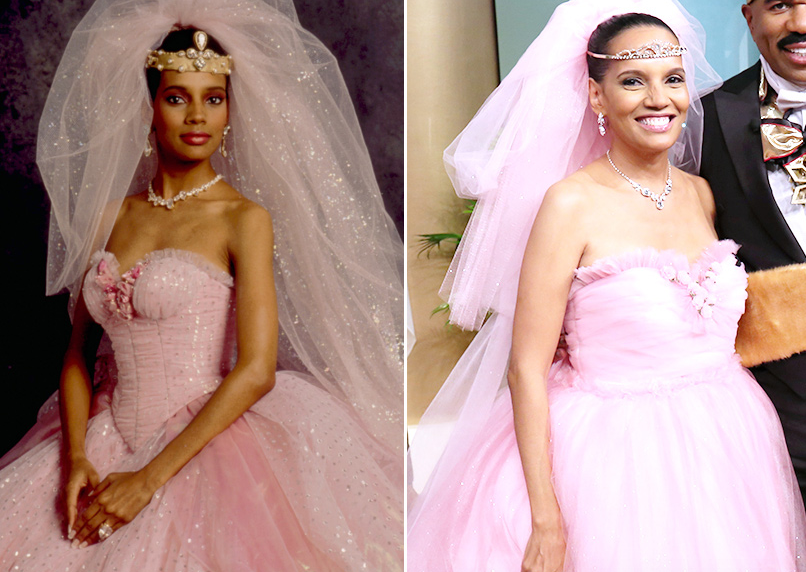 Shari and Vanessa appeared on Steve Harvey’s show to reminisce about “Coming To America” for Steve’s Halloween tribute. Of course Mr. Harvey had to get in on the action, so to make the vibe complete, he dressed as “King Jaffe Joffer” (James Earl Jones’ character). 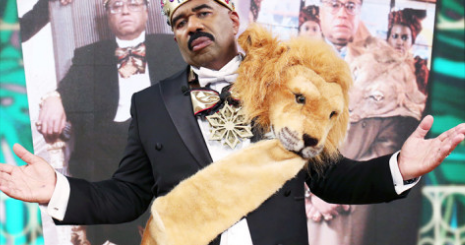 Do you see how beautiful Shari (52) and Vanessa (59) look though? It’s like they stepped into a “Back To The Future” time machine or something! 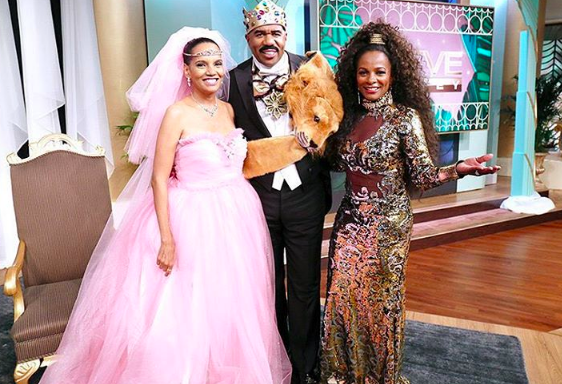 Here’s a little old school fun fact, Shari and Vanessa have been good friends ever since working together on “Coming To America.” 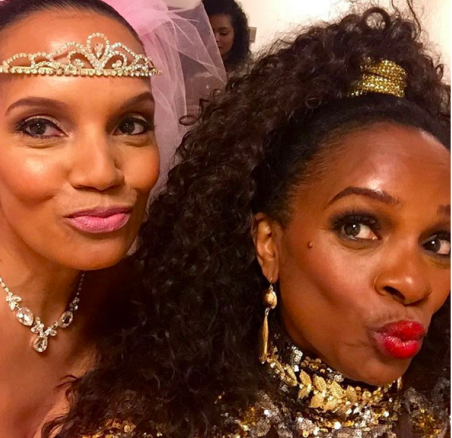 Great…now we won’t be able to get Vanessa’s cute barking sounds out of our heads for the rest of the day. Remember when Eddie Murphy told her to hop on one leg and bark like a dog in the movie? That scene had everybody crackin’ up!