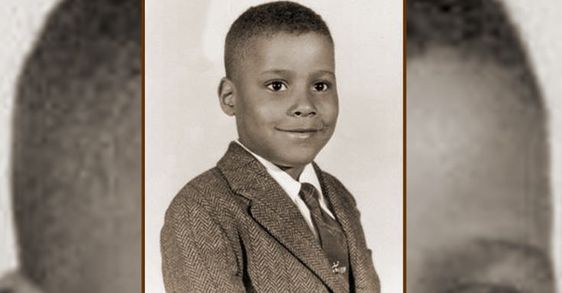 This actor grew up to become a star in some of our favorite ’80s and ’90s movies. His characters were always some of the most memorable every time he graced the big screen. One character in particular will forever be a defining moment within his career because it was one of our first introductions to him and his performance made the industry take notice.

He is none other that the one and only “Radio Raheem” from Do The Right Thing!

Actor, Bill Nunn — who sadly passed away in 2016  — was also know for his other popular roles as “Grady” from School Daze; “Nino Brown’s” bodyguard, “Duh Duh Duh Man” in New Jack City; and “Bottom Hammer” in Mo’ Better Blues. Bill also starred in several roles since those infamous classics, but he’ll always be “Radio Raheem” to us.

After his radio “Radio Raheem” days were long behind him, in his latter years Bill Nunn was still been getting his acting on consistently. He had fifty films and three TV series under his belt, with the his last work being on USA Network’s comedy-drama series, Sirens.

Though it may seem like it was just yesterday he was playing a college dude in School Daze and bumpin’ Public Enemy out of his boombox in the Bronx neighborhood in Do The Right Thing, Bill was 62  years young when he died from leukemia. But up until his last days he was showing youngin’s how it’s done on-screen.

He is survived by his widow, Donna, and his two children, Cydney (pictured below) and Jessica. 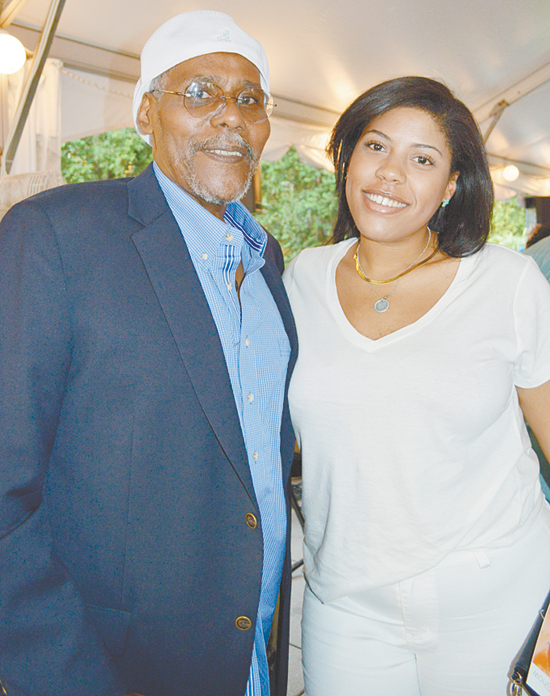 Check out a quick interview of Bill on the set of of the then-new show, Sirens…

What was your favorite Bill Nunn character?

Radio Raheem (Do The Right Thing)