This Cosby/Steve Harvey Show Actor Died Violently, You Will Not Believe Why 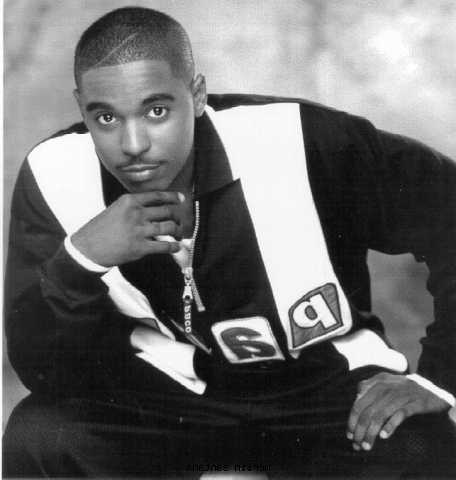 Depending on which era you came up in, you either remember actor, Merlin Santana, as “Stanley,” “Rudy Huxtable’s” boyfriend on The Cosby Show, or you remember him as “Romeo,” the student on The Steve Harvey Show who was always trying to mack on the females at the school. What many may not know is that Merlin was murdered in cold blood at the age of 26, in 2002 and the reason he was murdered will make you even more heartbroken and angry at the same time.

He Had A Tough Time Getting Roles

Soon after The Steve Harvey Show ended in the same year, 2002, Merlin had a tough time getting new roles. He was very depressed about his stagnant acting career as he attempted to re-adjust back into regular society. 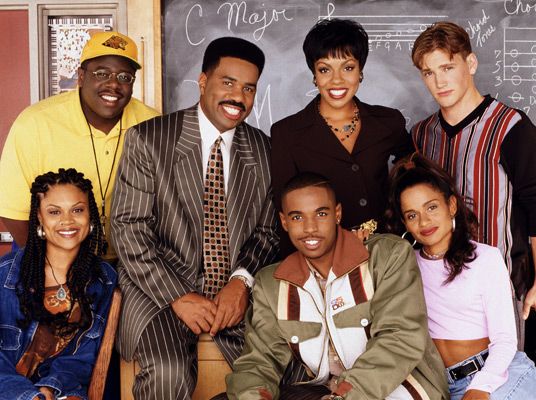 He continued to try to find new avenues to creatively express himself, so he channeled his energy into recording a rap album, which didn’t really take off.

“Hanging Out” Would Ultimately End His Life

While still searching for acting gigs, Merlin would sometimes hang out with his boys and meet women, until that one night when he met the female who would ultimately cause him to meet his death date on November 9, 2002 in Los Angeles, CA. Here’s what happened according to reports: 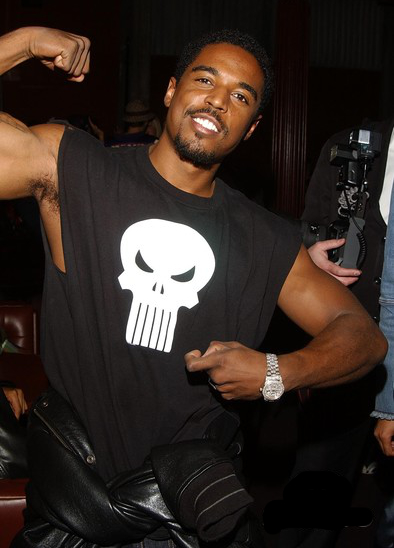 ‘One particular night he’s [Merlin Santana] out with his friend, [Brandon] Adams (also a child actor People Under the Stairs) at a Chinese restaurant when they met up with a girl and her friend. The girl told Merlin that her name was Mercedes. All four of them had dinner and went to a club later that night and hung out.

Later on that evening, Merlin and “Mercedes” had sex and then went their separate ways afterwards. The next day when “Mercedes” was hanging with Merlin he didn’t show her the same attention he did the day before and this fueled something in her.

[Either] the same night or a few days later…Monique met up with some friends of hers, Damien Gates and Brandon Bynes, along with the girl she was with the night she met Merlin. Because she was mad at Merlin for “giving her the cold shoulder”, she told Gates and Bynes that Merlin had raped her and she told in a way that it got her friends fired up. That same night, they went back to their place and got their guns. Gates got a 12 gauge shotgun with a laser on it and Bynes got a hand gun. After retrieving their weapons, they learned where Merlin would be, which was at a house party, and waited for him to come out of the house. When Merlin and his friend left the party, they sat in Brandon’s car for a second or so.

While sitting there they noticed a red laser in the review mirror and both looked back to see what it was and that’s when Gates and Bynes opened fire on Merlin and his friend, mostly at Merlin. Brandon was able to drive off and once he was at a safe spot, he noticed that Merlin was slumped over in the passenger seat. Brandon immediately called 911 in which Merlin was taken to the hospital but later died. The cause of death was a bullet to the head.

The police later arrested Monique, (who was really 15 and not of age as she had Merlin believe), and her accomplices.

Shot By A 12 Gauge Shotgun

It was later learned that the shot that killed Merlin was from the 12 gauge (Gates) and that the handgun (Bynes) never fired a shot because it jammed. Monique only got 10 years in juvenile hall  for her participation in the crime. She will be 25 years old when exiting from Juvenile Hall. Gates got three consecutive life sentences plus 70 years in prison. Bynes received 23 years for assault with a deadly weapon and voluntary manslaughter.’

This is the one of the sickest attempts of revenge I’ve ever heard. Monique King was just a kid at the time of Merlin’s death, but something clearly went wrong in her life to make her capable of telling such bold lies. Simply because Monique was offended that Merlin treated her like a Ms.-hit-it-and-quit-it after she willingly had sex with him on the first night, she thought the man deserved to die over it?!!

Ten years was just a slap on the wrist for the pain she and her accomplices brought to Merlin’s mother, Lea Santana, and his daughter, Melody, who had to grow up without a Daddy. If Monique has served her full sentence, she is probably out of prison now and living out the rest of her life, something that Merlin will never have the opportunity to do. Hopefully Monique King and her accomplices have been rehabilitated, and we can only pray that Merlin Santana’s loved ones have found a way to manage their grief.