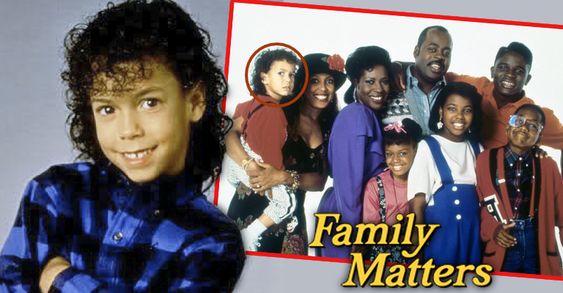 Remember the curly haired kid who played the character, “Richie Crawford,” the son of “Rachel Crawford” (played by Telma Hopkins) on the 90’s sitcom, “Family Matters?” His name is Bryton James and he is a grown man now. We were wondering what he was up to lately and realized that he was right there in front of our faces this whole time and we never even knew it!

In case you’re not a soap opera watcher, like many of us are not here at ILOSM, you probably missed the fact that Bryton has been earning “The Young & The Restless” money for 17 years now! He plays the character, “Devon,” on the show.  Check out Bryton now at 34 years old and get reminded of just how Old School we ALL are! It seems like this dude was just a kid yesterday! Geesh!

Talk about getting over the childhood actor hump…Bryton has completely shattered that whole kid actor stigma that so many other child actors unfortunately go through once they get older. They’re often typecast as just being a kid actor in Hollywood, making it difficult for them to find constant work as an adult. Bryton must have had a helluva team around him because he has found a way to break that mold. This is news to many of us who just assumed that the man’s career had long ago rested in peace in Hollywood heaven or something.

Here are a few other facts we found out about Bryton:

He’s been acting since he was 2 years old.

He’s now in a reported relationship with his Young and the Restless co-star, Brytni Sarpy…

He has no kids as of yet.

Bryton often pays homage to Michael Jackson on social media, because he worked with the ‘King’ when he was younger and ultimately got to know him pretty well. 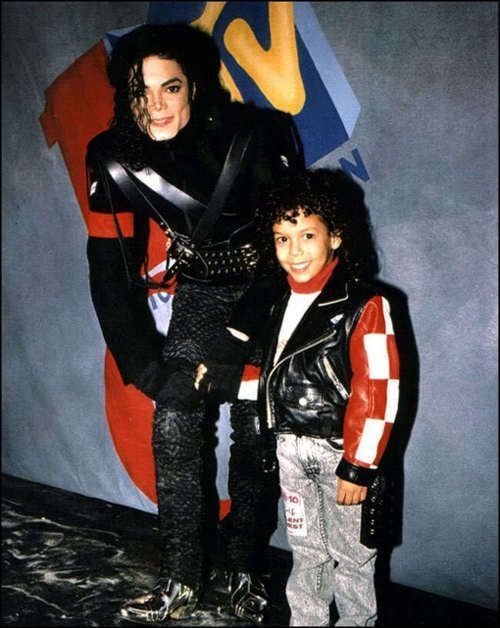 Bryton is of mixed heritage, his mother is Caucasian…

His father is African American…

And there you have it ILoveOldSchoolMusic family. If it’s one thing we always love seeing, it’s an actor from back in the day, still maintaining and earning a living doing what their life’s passion is. At 31 years old, our man, Bryton James, has a LOT more life to live and many more years to build his legacy. Can’t wait to see what the future holds for the brotha.