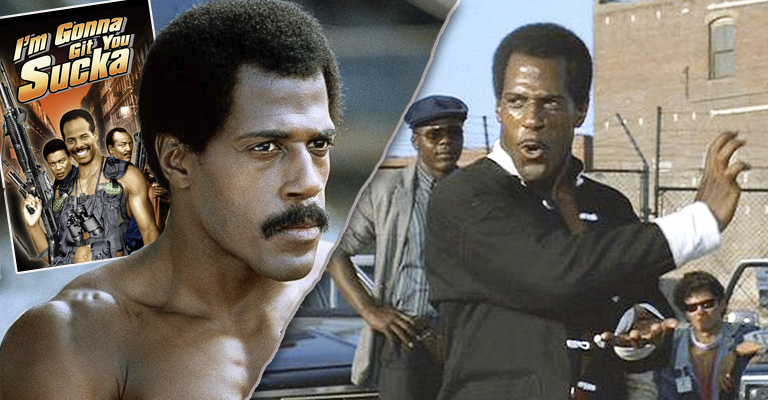 Steve James is best known for his roles as “Kung Fu Joe” in I’m Gonna Git You Sucka, where he had folks crackin’ up off of his over the top Black Kung Fu character.

That role was a funny ode to his other previous movie character as “Curtis Jackson” in the American Nina series. James is also known for his roles in Delta Force and Hollywood Shuffle and he was also a stunt double. 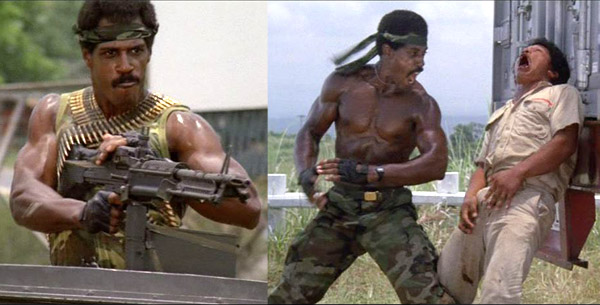 Another thing he’s obviously known for was his superb physically fit build and excellent health, so that’s why everyone was taken by surprise to learn that his body had lost it’s battle with pancreatic cancer in 1993. He was only 41 years young and is survived by his daughter (from a previous relationship), Debbi and his wife, Christine Pan James.

His wife, Christine, has a different take on his death though. She has expressed her skepticism about whether or not Steve even had cancer at all. She has raised suspicion about whether or not the chemotherapy his doctors administered to him is what actually killed him. Here’s what she said: 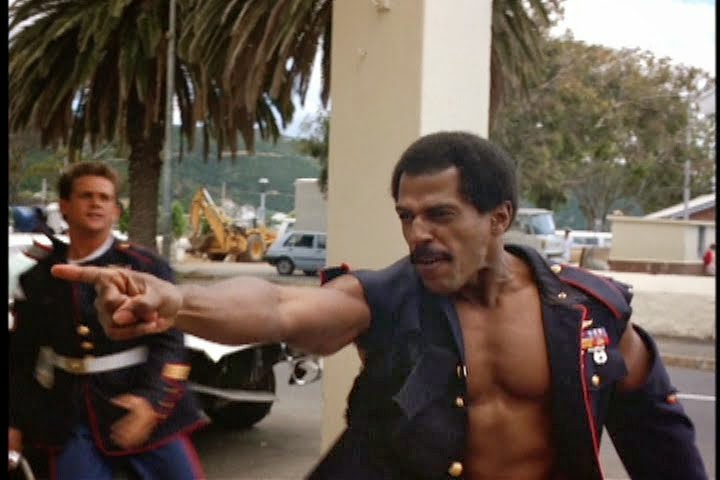 “Unfortunately, Steve was diagnosed with cancer. In hindsight, I wish that we had opted for surgery first. The doctor that diagnosed him didn’t know what kind of cancer he supposedly had & gave him chemotherapy for pancreatic cancer that Steve may not have had… Steve was so healthy otherwise that the chemo may have killed him.

Anyone who is diagnosed with cancer & chemotherapy is recommended by the doctor should get 2nd, 3rd & even 4th consults before agreeing to the chemo & really check out the doctors’ credentials.”