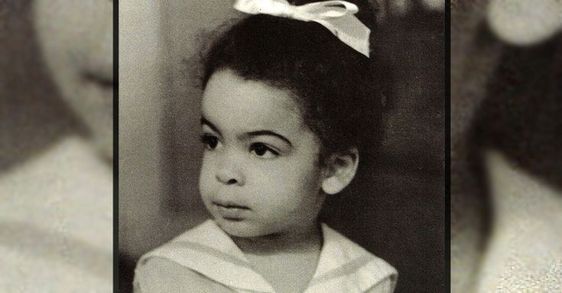 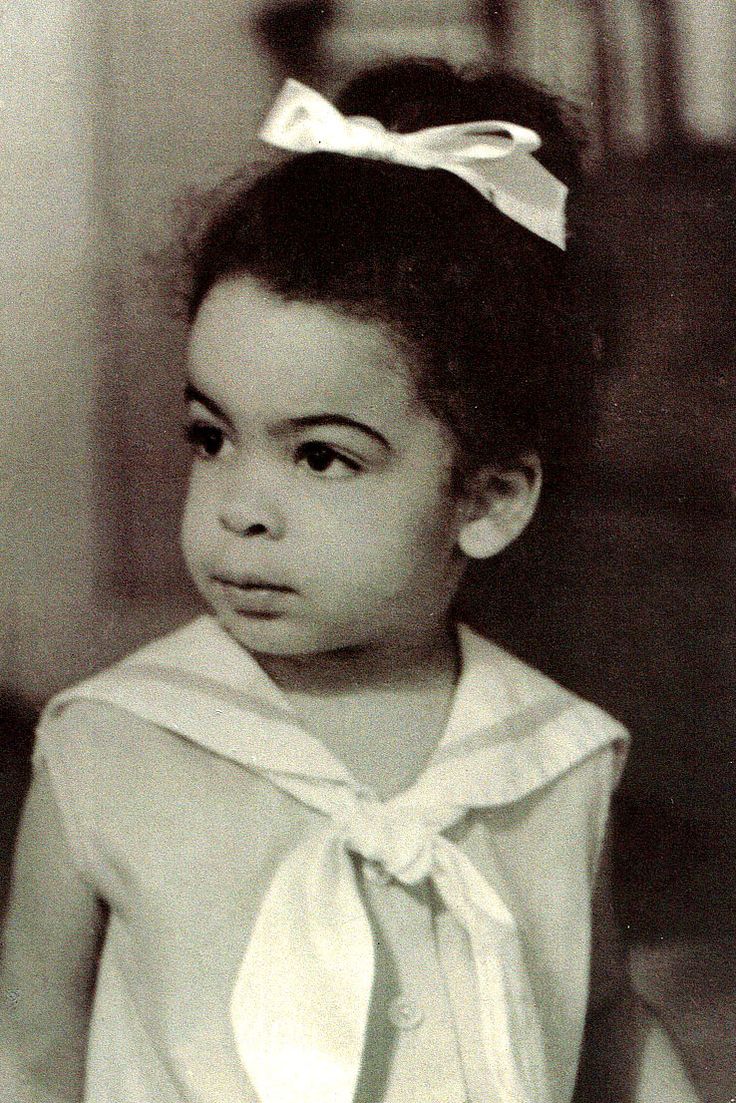 This little cutie pie grew up to become one of the most popular household names in the ’80s and ’90s. She’s played several very memorable characters back in the day that many of us, Old Schoolers, will never forget.

Her character’s voice was one of the most distinctive in the history of African-American sitcoms. And if you guessed the talented Jasmine Guy prior to reading this article, then big ups to you because this wasn’t an easy one.

Jasmine hasn’t changed all that much, she was a beautiful little girl and she’s still a beautiful woman.
Here’s something about Ms. Guy that many may not know- she is TOTALLY different from her character, ‘Whitley’ on Different World. She always speaks her mind, regardless of who doesn’t like it and that’s something that we’ve always respected about her. Not too long ago, she had to put an interviewer in check when he asked her to talk about the Bill Cosby allegations.

She also gave a quick check session to another interviewer who assumed she’d be like her “Whitley” character- which is an assumption she absolutely cannot stand. She talks about the “Whitley” accent below…

By the way, in more recent years, Jasmine’s more recent roles were on BET’s drama series, The Quad, which also starred actress, Anika Rose. The show was about Black college life and Jasmine played the dean.

“Dwayne-Wayne” and “Whitley” also got back together decades later. Well, not literally…but Kadeem Hardison did join forces with Jasmine Guy on TV again. Kadeem starred in the the hit Disney Channel sitcom, KC Undercover, in 2015 and 2016. He played the father of ‘KC’ (played by singer/actress, Zendaya). Jasmine Guy made a guest appearance on the show as an enemy agent who had been in hiding for years.

Although Jasmine Guy isn’t really into the ‘superstar’ hype and is far from her “Whitley” diva character, as Old Schoolers we appreciate the memories she gave us through her years of dedication to her craft. Also looking forward to more in the future.