Remember the group, Starpoint? They had the 80’s hits, “Object of My Desire,” “What You’ve Been Missing,” and a few others. Sadly, their talented lead singer, Renee Diggs, passed away in 2005 at the age of 50, as a result of a health condition she first became stricken with back in the 80’s, at the height of the group’s success. Her boyfriend also passed away at a young age. We wanted to shine a spotlight on them because their deaths seemed to have gone unnoticed in mainstream media and we, at ILoveOldSchoolMusic, think they deserve to be noticed.

Before we get into what caused their deaths, let’s back track to the group’s success and how Renee ultimately found out she was ill. When Starpoint first hit the scene in 1980, they had some success with their jam “I Just Wanna Dance With You.” 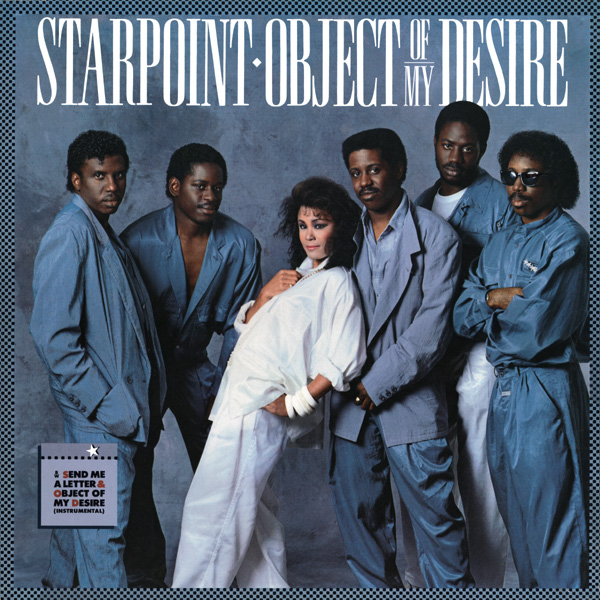 They continued to release an album every year after that, but it wasn’t until 1985 ,that they made a serious dent in the R&B world with their classic jam, “Object Of My Desire.” Things were looking WAY up for them. They were getting national and international attention, they started a tour with Morris Day, Luther Vandross, Isley Jasper Isley, and Atlantic Starr, and it was during that tour that Starpoint got the frightening and discouraging news that no one expected -Renee found out she had an extremely debilitating disease that was only going to get worse with time.

SEE THE DEADLY DISEASE SHE WAS DIAGNOSED WITH>>>