TLC Responds To Claims They Stole $430K From Fans On KickStarter 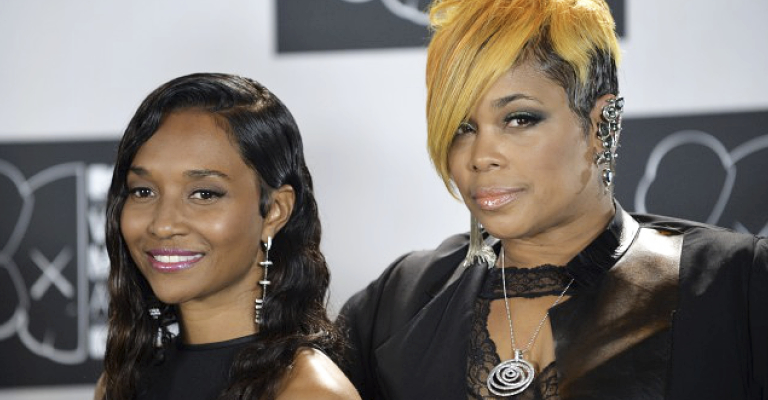 In case you haven’t heard by now, Twitter has been chewing TLC out about their $430K Kickstarter campaign that the fans raised for TLC’s album in just two days. Prior to today, fans were getting impatient because they hadn’t received any updated info from TLC on the status of the album they funded.

Earlier this year, TLC raised the money and told fans that the project would be finished by October 2015, but being that it is now November, one fan decided to tweet T-Boz about the $5 he donated and that’s when all hell broke lose. After T-Boz responded in a very direct way to that fan, it was a wrap and the Twitterverse took over and gave his thing a life of it’s own. Here are the two tweets that kicked it off. 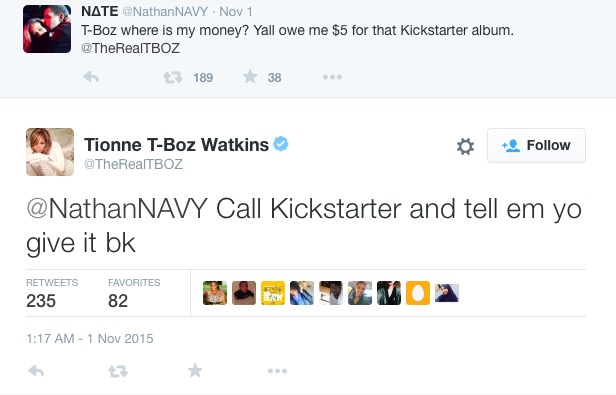 There is now a hashtag, #TLCisGoingToJailParty, that fans have created and folks on Twitter have been having a blast creating all sorts of memes to crack jokes at this whole situation… 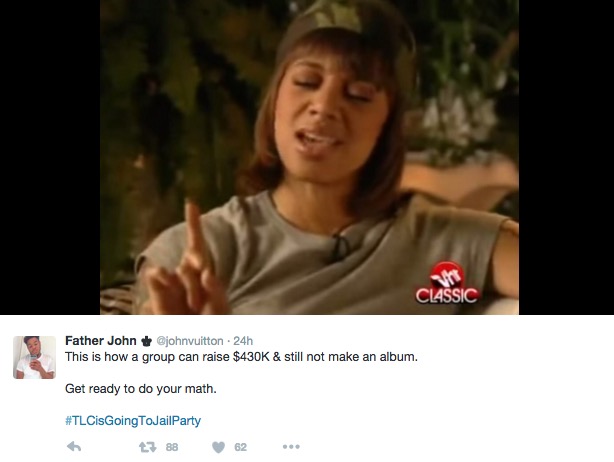 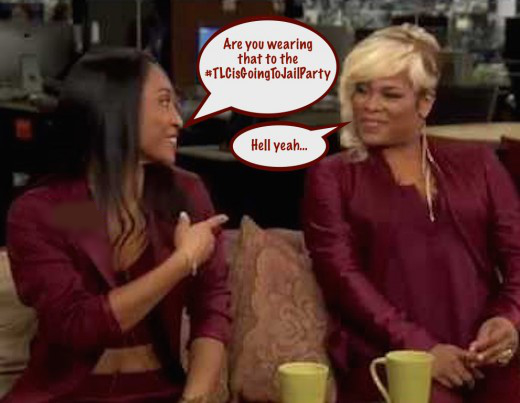 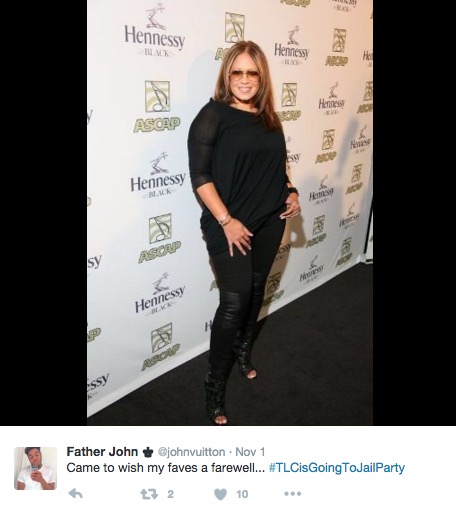 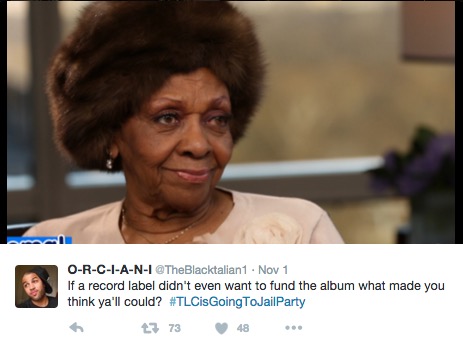 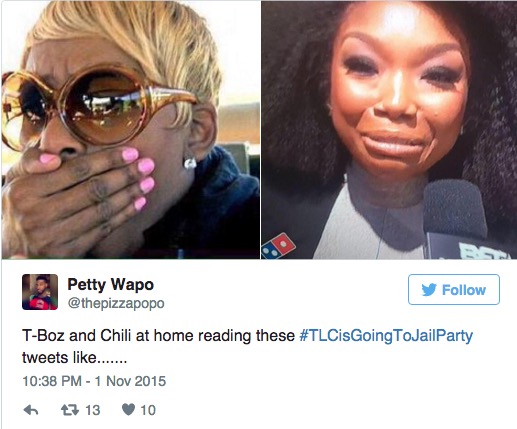 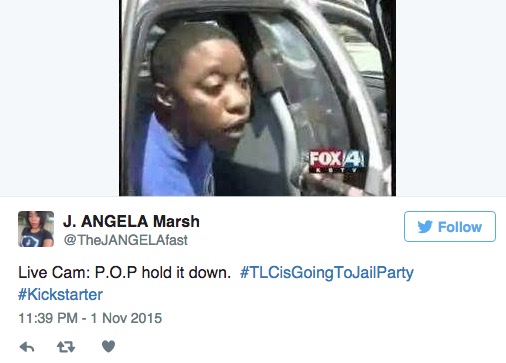 After receiving so much online backlash, TLC has now released an official statement to let their fans know that they’re not trying to scam anyone:

“After seeing and greeting so many of you on our tour this summer, we took a short break and now we are in the studio recording our new album with Ron Fair, coming out in 2016. The music is coming out great and it’s only with your support of TLC on Kickstarter that this is possible. We thank you and promise that we will continue rolling out all the Kickstarter prizes except the album by mid-October. We are moving the album back to 2016, so that we will have more time to finish the record the TLC way. Thanks as always for your love and support and we can’t wait to deliver a new record and tour next year.”

The bright side for TLC is that now their upcoming album has some major buzz around. All they have to do at this point is actually deliver and have some BIG hits on their album, that way people will forget that they ever turned on them in the first place. If TLC can’t make that happen though, they better pack it up and call it quits.