Todd Bridges’ REAL Mom Was In A POPULAR Episode Of Good Times! See Who! 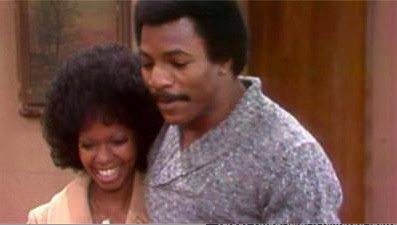 Who remembers ‘the nude’ episode on Good Times? That was the scene where the Evans’ sexy neighbor, “Charlene” (played by Todd Bridges’ real life mother, Betty A. Bridges) wanted “JJ” to paint a nude portrait of her as a gift to her husband, “Calvin” (played by Carl Weathers). “Charlene” was known around the neighborhood as “the wiggler,” because of her perfectly shaped figure in all of the right places.

This scene was one of the funniest ever because it was also one of the few times where we got to see “Florida” check “James” over starring at another woman. Remember that? After “Florida” found out that the “Charlene” wanted to get butt naked in their living room she was like ‘hell no!’ and made the woman keep her bikini on. That’s when “Charlene” asked “James,” ‘Mr. Evans is this a good pose?’ James answered with a resounding ‘Yes Lawd!’ And “Florida” gave him that mean muggin’ side eye to snap him back to reality, LOL.

After “JJ” completed the portrait, “Charlene’s” husband showed up and was shocked to find his wife in a bikini with another man present. That’s when he was about to snap “JJ” in two, until “James” stepped in. That scene is still just as funny as EVER and now that we’ve refreshed your memory, we can confirm that “Charlene” is actually actor, Todd Bridges REAL mother! Ain’t that something?

They sure did keep that quiet back in the day. 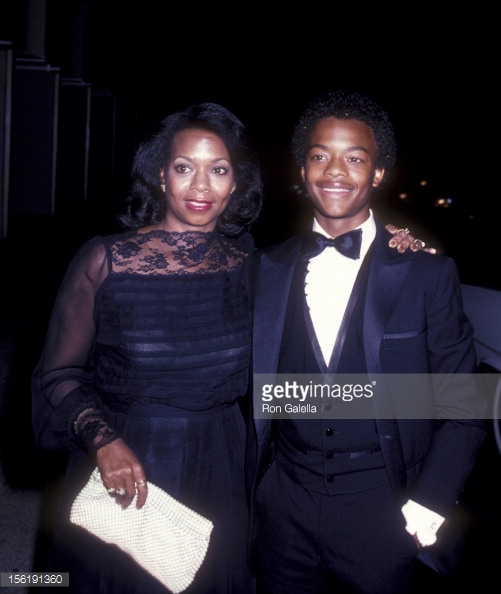 Some of you might recall seeing Todd and his Mom, Betty A. Bridges, on a 2010 episode of The Oprah Winfrey Show, where Todd talked with Oprah about his past drug abuse and credited his Mom with being the the person to help him finally kick his addiction. 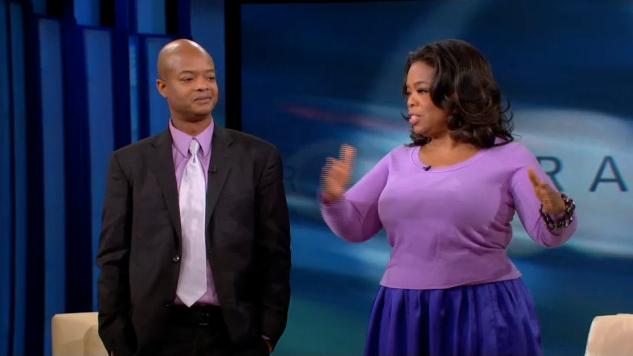 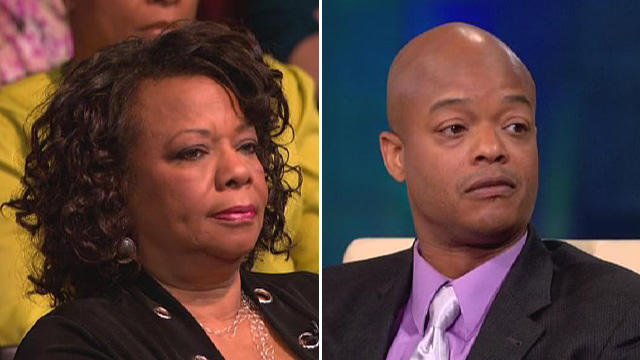 Here’s some more interesting tidbits of info about their family- a LOT of them are in entertainment. Todd wasn’t the only actor in his house- his sister, Verda Bridges, was an actress who had small roles in the 80’s film, House Party and other films in the 80s and 90s…

Todd’s brother, Jimmy Bridges, is an actor and director, who has appeared on Good Times, What’s Happening, Night Rider, Diff’rent Strokes, Beverly Hills 90210 and a bunch of other TV shows and films.

Jimmy’s three daughters are also actresses and Todd’s son, Spencir Bridges, is also a child star who has starred in films such as Daddy Day Camp and the popular kids TV show, iCarly. Todd’s dad, James Bridges, Sr., was an agent in the acting business. 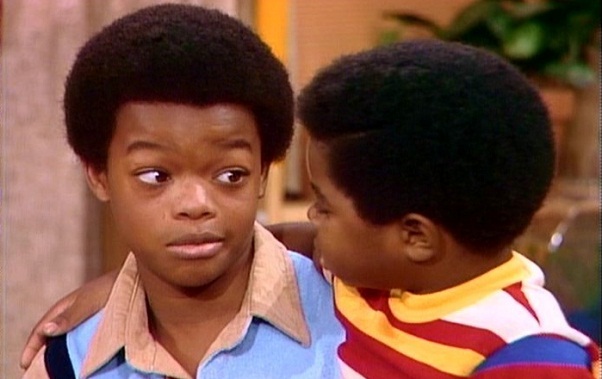 Overall, this Bridges family was destined for stardom and success in entertainment. It’s just in their blood and we look forward to seeing what this new generation of the Bridges fam’ will be accomplishing next. After seeing the ups and struggles that Todd and his Diff’rent Strokes co-stars had to endure as a result of the childhood superstardom, the Bridges family has a clear and concise roadmap of what not to do with the new offspring. We live and we learn.

We certainly learned something new today, that’s for sure. Shout out to ILOSM family member, Richard O. for sharing this info with us.