Tyrese Has Some Harsh Words For Chris Rock! 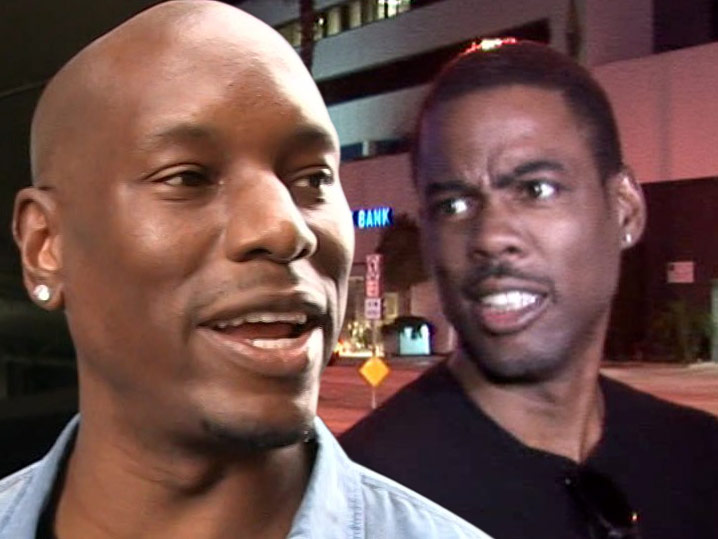 Seems that many celebs are taking a stand, one way or another in regards to the Oscars “boycott”. If you were not aware, for a second year in a row, only white actors were nominated in the acting categories, spurring a revival of last year’s #OscarsSoWhite hashtag on social media, and prompting stars including Spike Lee and Jada Pinkett-Smith to vow to skip the show. 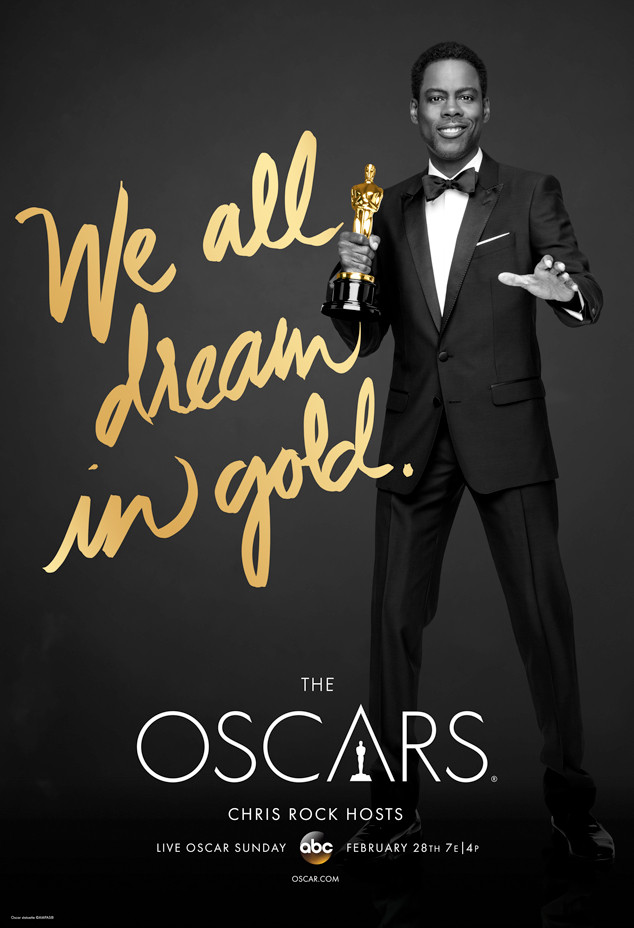 While many actors are standing in support of skipping the show, Chris Rock is is caught between a rock and a hard place. Tyrese has a few words for Chris Rock who will be hosting the show this year. As “harsh” as folks may say they are…maybe it’s just the outright truth. Tyrese tells Chris Rock to bail out on his Oscars hosting gig because it’s a no-win situation for the comedian.

“There is no joke you can crack to ever change the way we all feel.”

Tyrese may be right, because this could be the one situation where Rock’s comedic skills won’t be appropriate. But so far, Rock’s standing firm.