U Gotta See Raheem From “Juice” NOW, Tells Why He Assaulted 2Pac On Set! 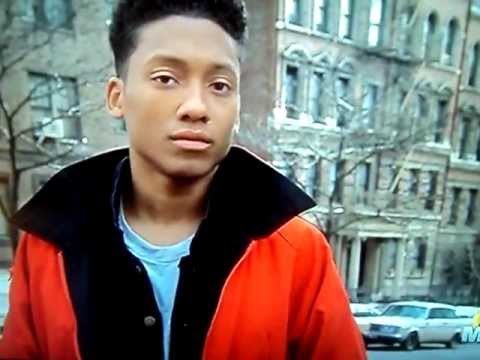 Can you believe it’s been 24 years since “Bishop” (Tupac) killed “Raheem” (Khalil Kain) in the 1992 film, “Juice?” Let’s just pause and take that in for a second because I think it’s safe to say that many of us Old Schoolers probably feel like that time just flew by right up under our noses. 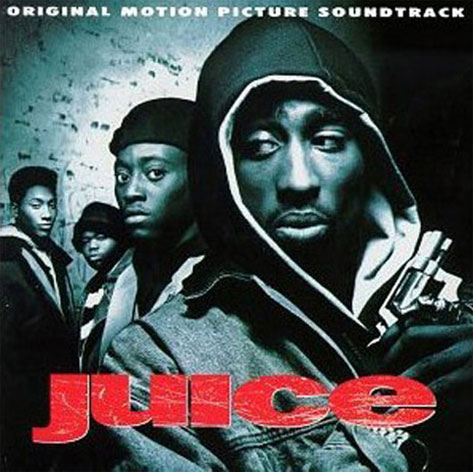 Not only did actor Khalil Kain a.k.a. “Raheem” reveal that he and Tupac had a bit of an altercation behind the scenes on the set (there’s more to the story though, you can see the details he gave about that at the bottom of this article), but apparently after “Raheem,” “Steel,” “Bishop,” and “Q” robbed that liquor store, time traveled at lightening speed.

Okay now that we have all realized just how Old School we really are (LOL), we want to share a quick update with y’all on Khalil Kain.This dude is now 51 years old and is aging in reverse! Check out the photos below and get a load of this… 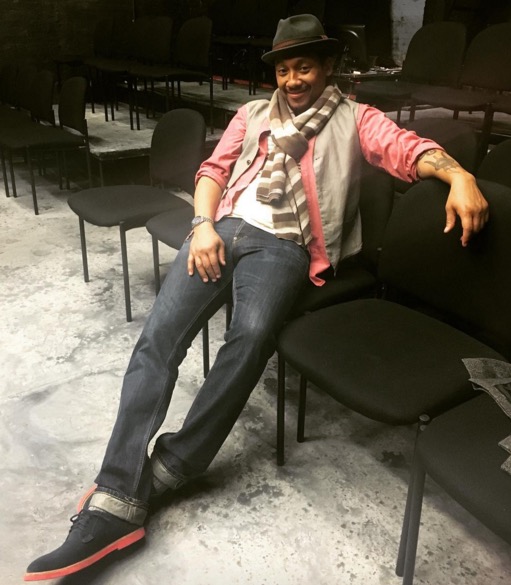 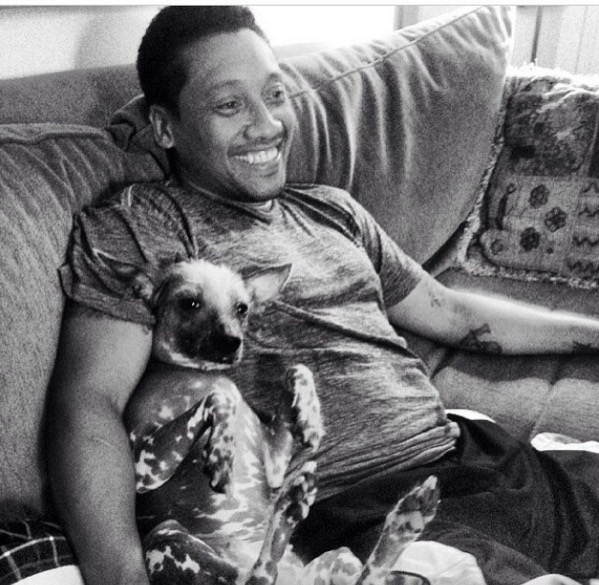 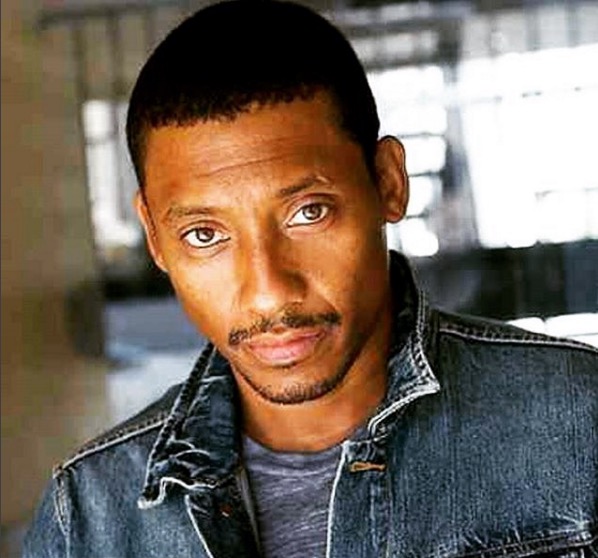 Khalil revealed to HotNewHipHop that Tupac was having trouble coming to terms with having to be the character to kill “Raheem” and what Khalil said he did next to provoke ‘Pac is hilarious: 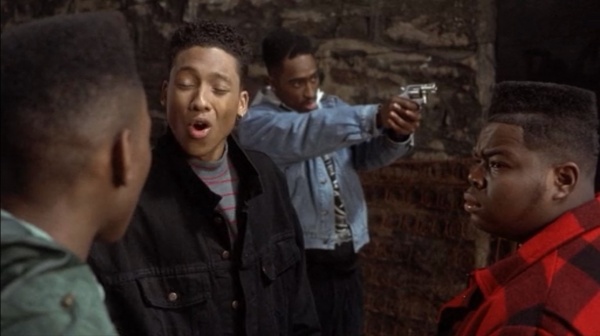 “The day we filmed the part where Bishop shoots Raheem I could tell Pac was shying away from it. Shooting me didn’t feel right with him. And the first take we did was some bulls*it. It was flat. The next take, I slammed Pac in the garbage cans. Pac got up and said, “Alright…alright motherfu*ker! I can’t wait to bust you now!” It was on after that. We shot an amazing scene.”

Khalil also revealed that ‘Pac was on set telling them how big of a star he was going to be but none of them believed him: 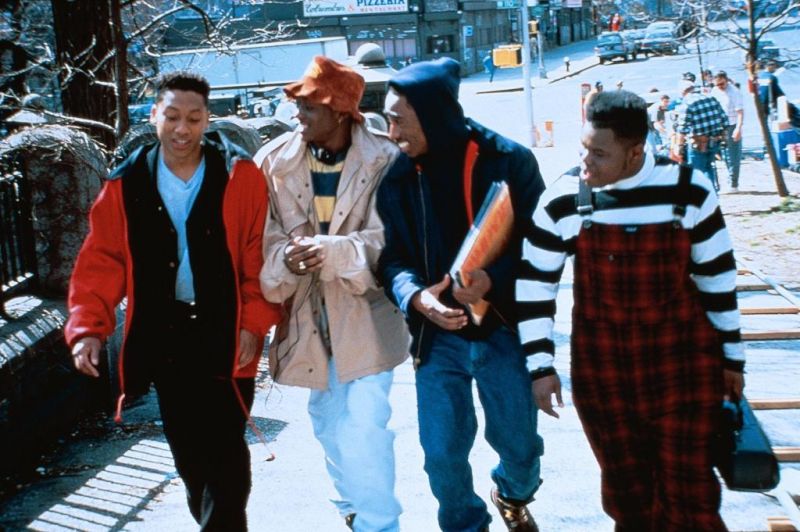 “At the audition, ‘Pac very much was about separating the men from the boys. The man was hysterical. He was the first black man that I ever met in my life that told me to my face, “This time next year I’m going to be a millionaire.” He’s talking s*it, just running his fu*king mouth like, “Yeah, you motherfu*kers don’t know… I’m about to drop my album… I’m about to blow up!” We are all looking at Pac and laughing, “Ni$ga, shut the fu*k up…you are not going to do s*it!” But man, did he.” 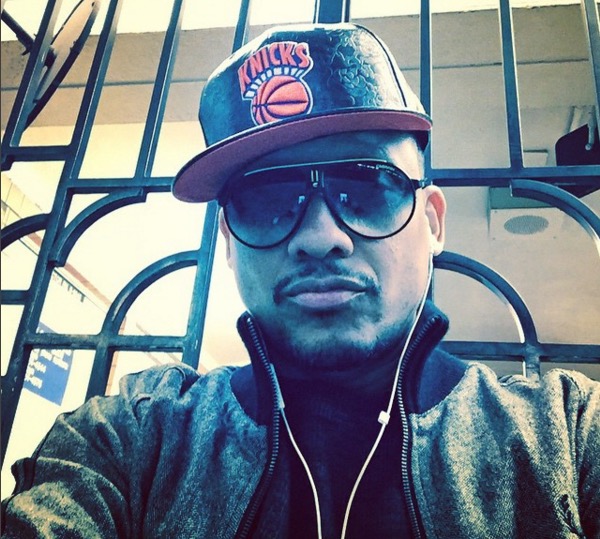