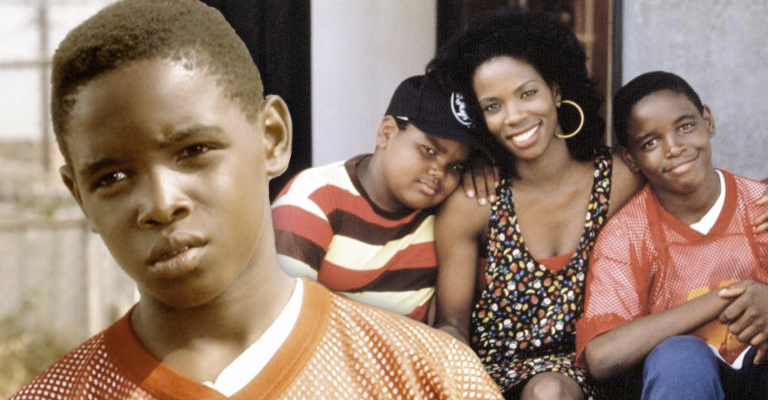 We all remember the kid who played played “young Ricky” on Boyz N’ The Hood right? He was younger version of Morris Chestnut’s character in the film and one of his most memorable scenes was when the gangsta dude took his football and then beat up his brother, “Doughboy” (Ice Cube), over it. 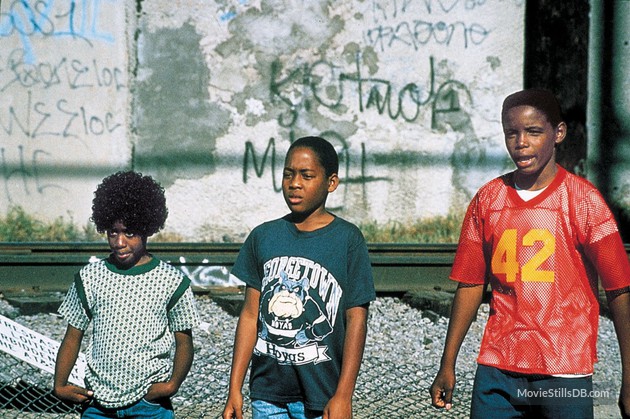 “Young Ricky’s” name is Dononvan and he’s a grown man now. It’s funny how time seems to stand still when we think of child actors if they didn’t grow up in the spotlight and become adult actors as well. We always picture them as looking the exact same way as they did back in the day, don’t we?

As you can see based on the pics below, time has flown by and “Young Ricky” ain’t 12 no more. 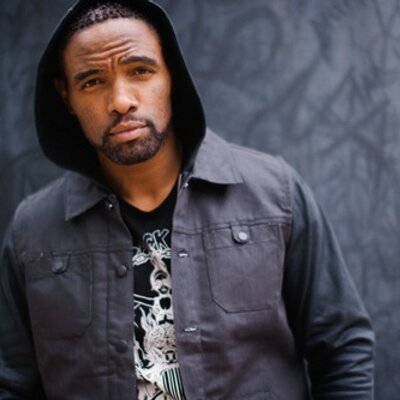 What do you think? Donovan is all grown up now. 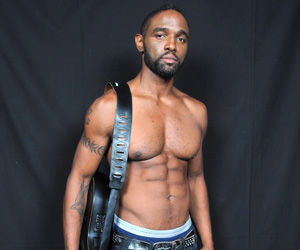 We also discovered that Donovan is the brother of a FAMOUS 90’s actor and wait ’til you see who he is. 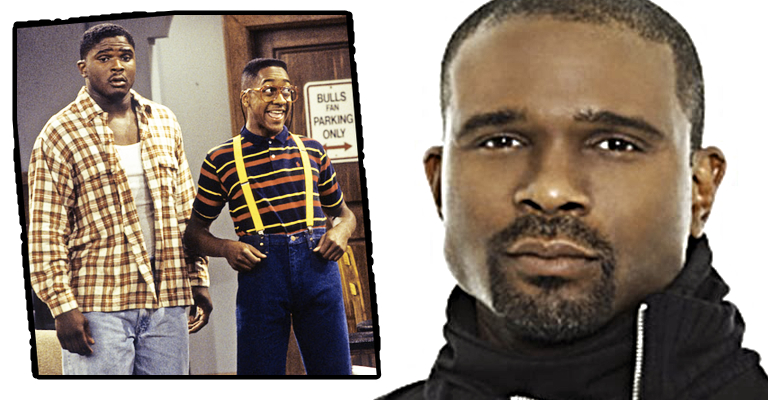 BAM!!! His brother is actor, Darius McCrary, a.k.a. “Eddie Winslow” from Family Matters! Now that we see them side by side, it’s easy to tell that they are definitely brothers. 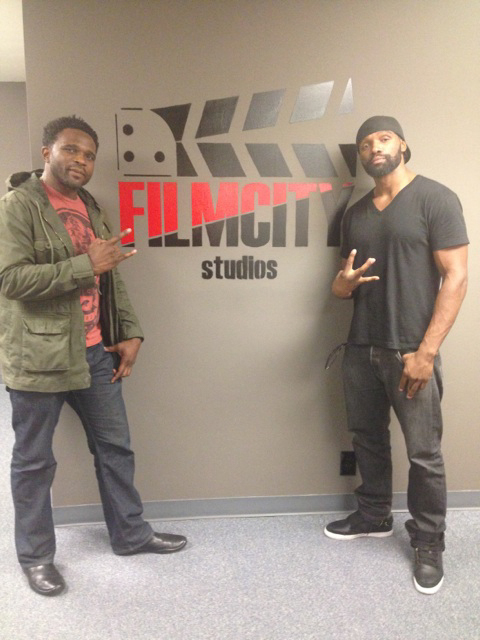 Darius and Donovan  are very close and they are now very involved in music. They’re actually in a group together called “D List”, which according to PledgeTheMusic, ‘is a collection of notable musicians, producers, and engineers. 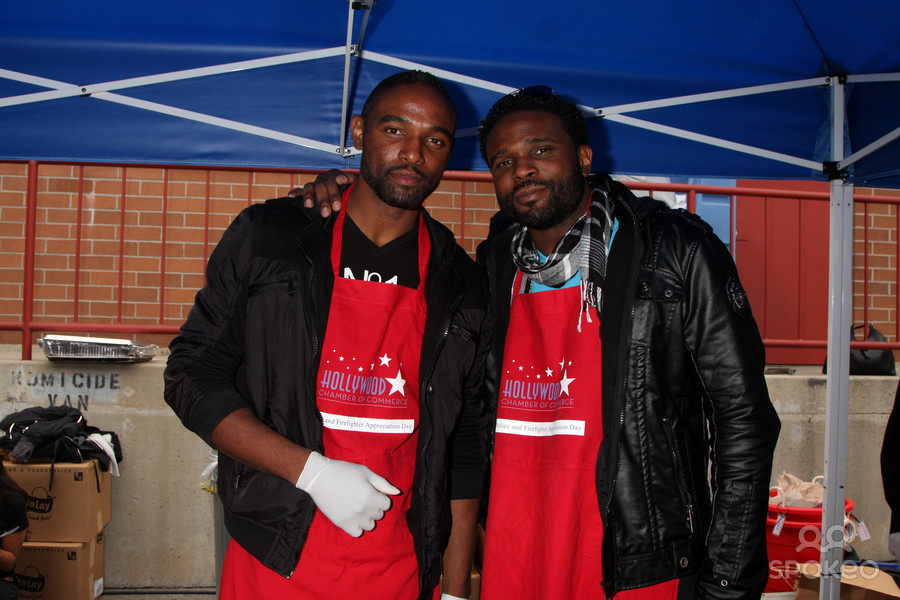 The group focuses on creating self-recorded albums, as well as production for many Grammy winning artists. The group consists of brothers Darius McCrary, Donovan “Donny” McCrary, and super-producer “G1.” The name is derived from the group’s favorite key, “D.”’

D List released their first album, “The Dissertation of D” in 2013 and it also featured their Dad, Howard McCrary, who is a well known Grammy winning jazz pianist.

Check out the interview below where Darius and Donovan discuss their music, their family, and their aunt, Chaka Khan…

Who woulda thunk it?!! It’s been all these years and we never even knew they knew each other, let alone were brothers. They come from a very talented family, that’s for sure.