U Won’t Believe The Tweets Slamming The Wiz Live For Excluding Whites! 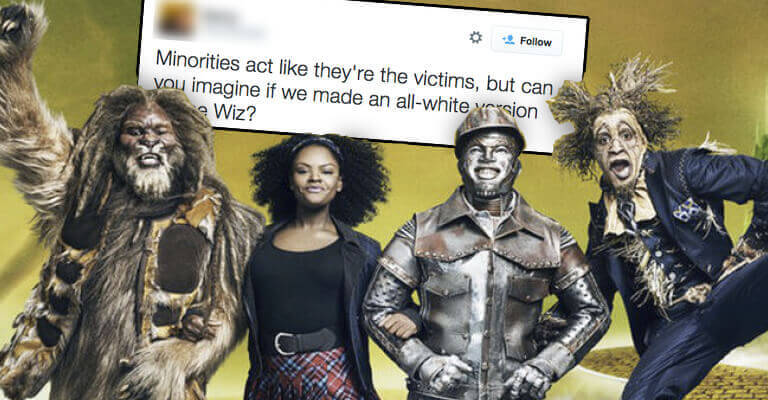 Here at ILoveOldSchoolMusic, we’re all about equality and eliminating injustices. We’re also about depicting things for what they are, nothing more nothing less. So you can imagine my shock when I woke up this morning to several emails and messages informing us about how many Caucasian people on Twitter were furious and taking shots at NBC, the cast and producers of The Wiz Live Broadway play for not having any Caucasian people in it. 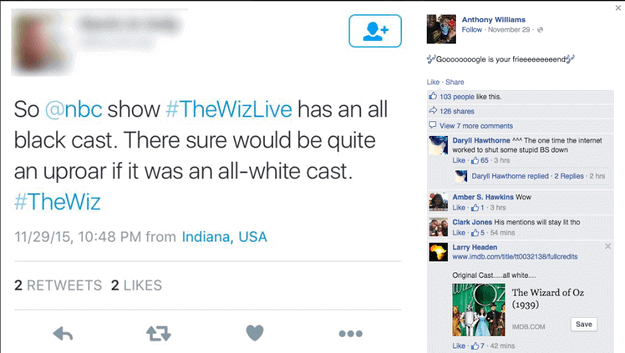 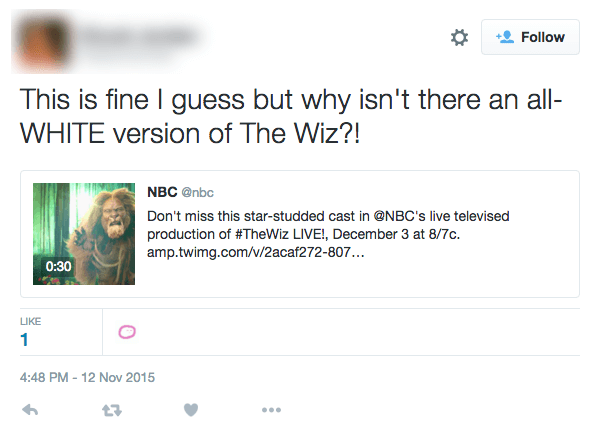 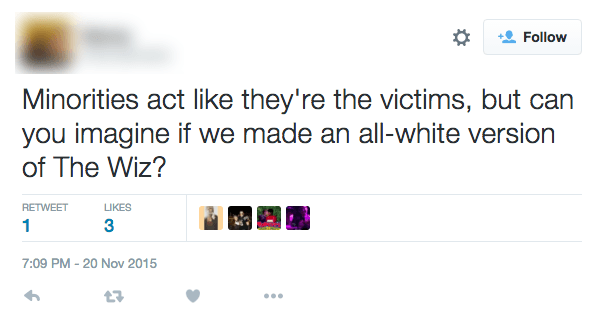 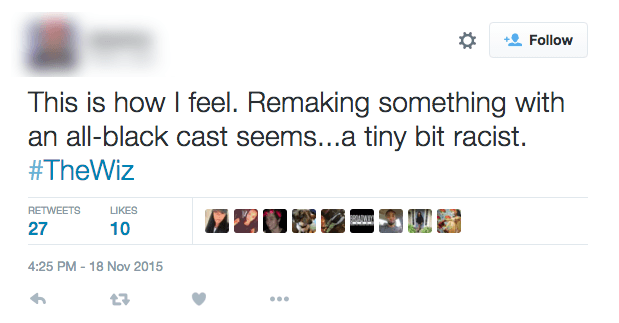 My first thought was ‘Well, they’re actually wrong, I did spot two or three Caucasian dancers during the scene at the “Wiz’s” place when they were dancing in all green’ and then I realized that the folks who were complaining, missed one major factor- they are clearly getting THE WIZ movie totally confused with THE WIZARD OF OZ movie- There is a MAJOR difference between the two…but it doesn’t sound like they actually were aware of that. The 1978 The Wiz movie was a remake of a film that was originally created as an African American version of 1939 The Wizard of Oz movie, which is the original all-White version. So I’m not quite sure if the critics got that memo. The Wiz Live was not about excluding Caucasian people, but rather about attempting to throughly depict a version of the original all-Black Broadway play, which is a depiction of the original all-Black film The Wiz. Had African Americans been included in the first cast of the original The Wizard of Oz version in 1939, there would have never been a reason to create a Black version of it in 1978 in the first place. Truth be told, The Wiz Live was extremely well created and depicted and people from all walks of life were entertained by it, with the exception of those who were angry on Twitter. 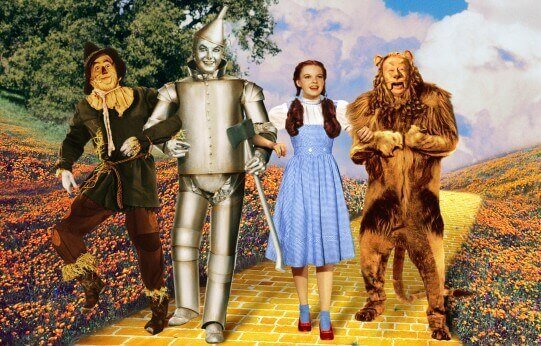 Another thing that I cannot help but think about is that had NBC decided to do a remake of the 1939 version of the all-White cast of The Wizard of Oz, and decided to cast a Black “Dorothy” instead, all hell would have once again broke lose, much like it did when there was a major uproar when actress, Quvenzhane’ Willis, was cast as “Annie” in the 2014 film, Annie. So I guess NBC and The Wiz producers couldn’t really win if they tried….at least not in the eyes of those who are complaining about an African American film being re-depicted on Broadway by an African American cast…geesh!

Nonetheless, we think that every last one of those actors deserve their props for a job well done: 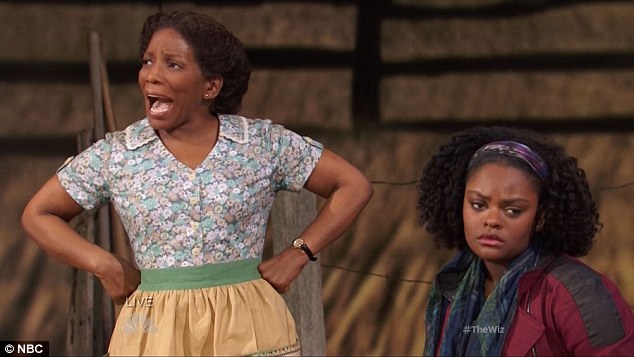 Stephanie Mills is a helluva actress and needs to be doing many more movies from here on out. She was so natural it was incredible! 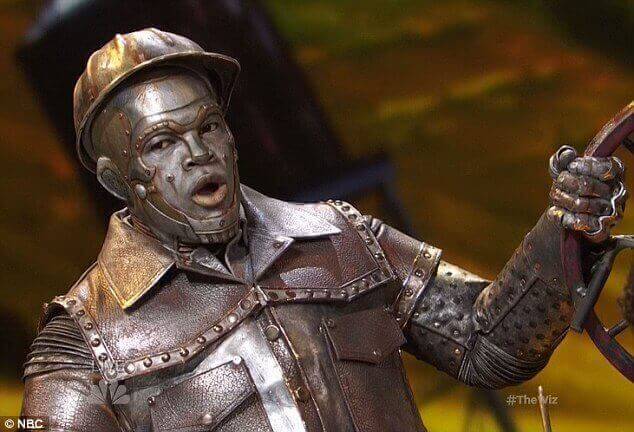 Singer, Neyo, shocked the hell out of me! I had no clue he was going to be such a good actor and of course his singing and dancing was off the charts as “Tinman.” 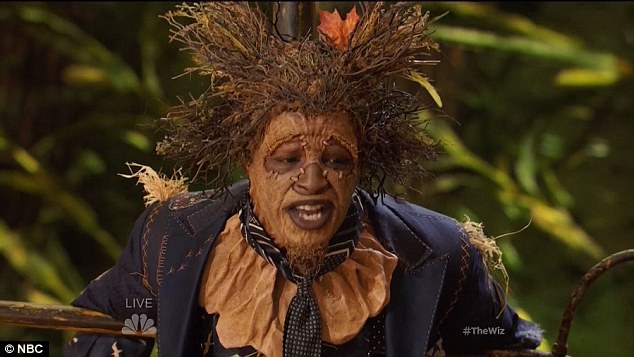 The new cat, Elijah Kelly- excellent job! He played the “Scarecrow” and it was great to see that he was able to not get stuck into imitating Michael Jackson-the originator of that role, but that he was able to bring his own flavor to it. His singing was also the bomb. David Allen Grier PLAYED that scary “Lion” role! For a minute I actually forgot I was watching Grier, he was that good…but then when he popped through with this one word he said like only he can “Boo-Yah!!!” I knew it was him, LOL. 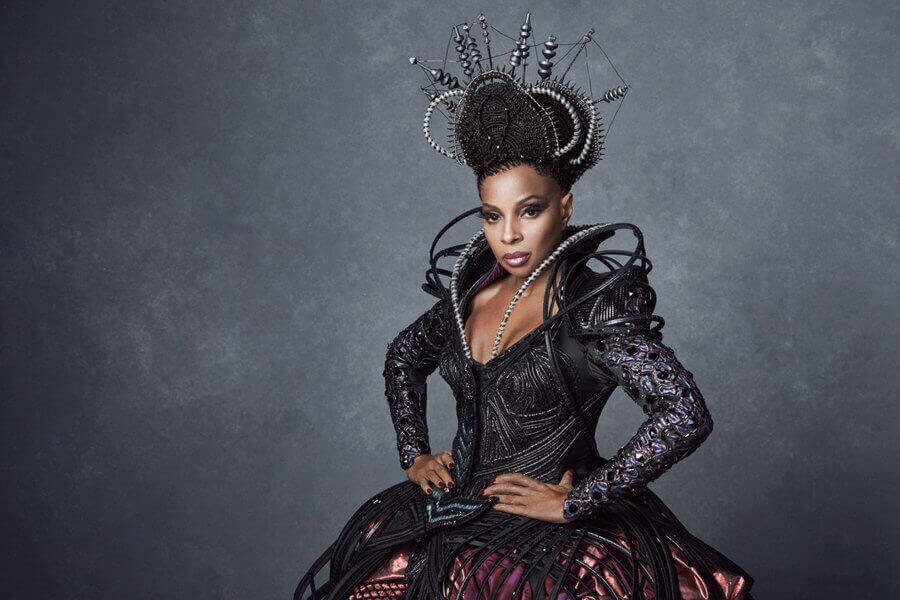 Mary J. Blige did her thing too. I’ll be honest, I’ve seen Mary’s acting skills a couple times and I personally thought she was going to be not so great with her “Evilene” role, but I was wrong, she held her own against some of these heavyweights. Who could forget about Dorothy, played by newcomer, Shanice Williams? She was the perfect person for the job, she had a natural ability to tap into that innocence of the “Dorothy” character. 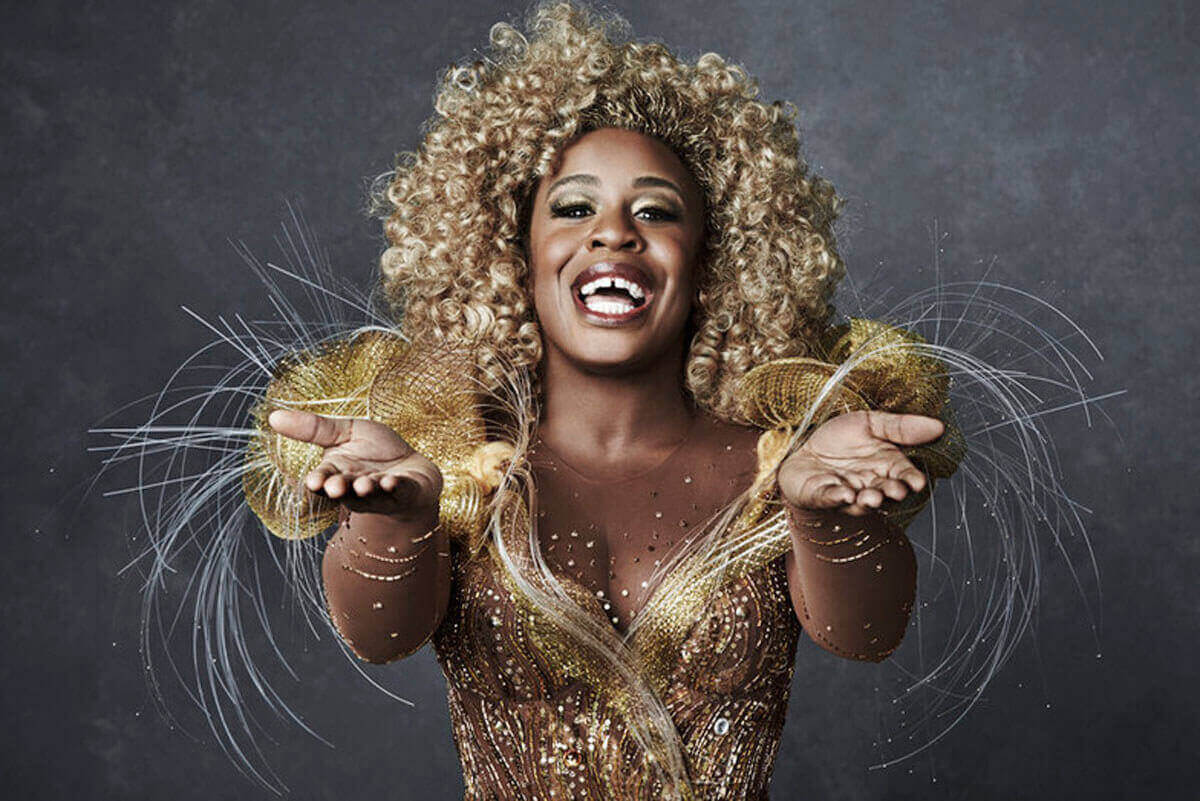 Was I the only one shocked to find out that actress, Uzo Aduba (a.k.a. “Crazy Eyes” from Orange Is The New Black) could sing? Uzo gets much respect from me because not only did she show that her versatility as an actress was on point (let’s face it, the good witch, Glenda, is a far cry from that orange jumpsuit we typically see her in), but she also showed that she can sing! 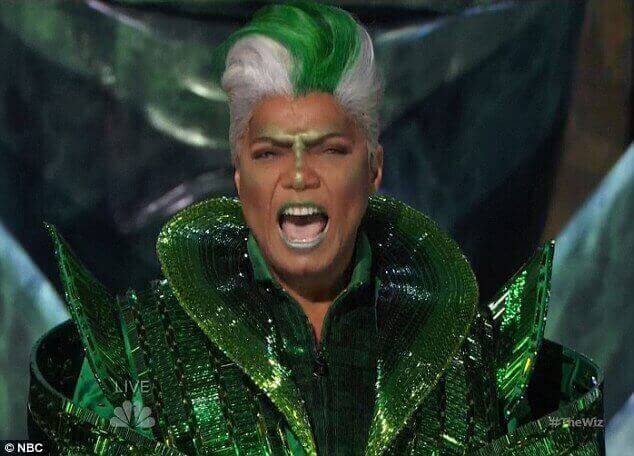 Queen Latifah will kill everything she touches, so we expected nothing less when she played “The Wiz” role and she most definitely delivered. Amber Riley (the actress who starred in the TV series, Glee) was another one who was so natural and brought her own personal flavor to that “Good Witch of the North” role. I tip my hat to her too. 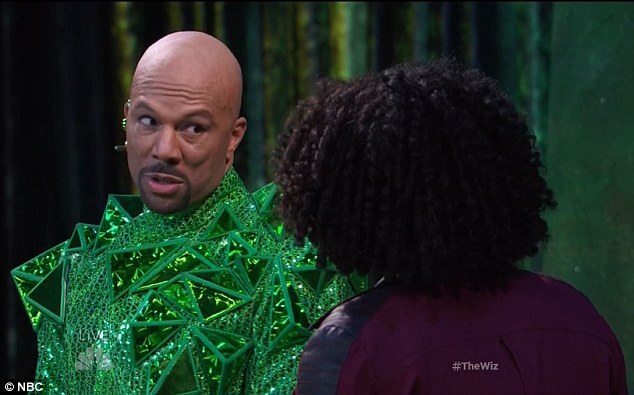 Common’s role as the “Wiz’s bouncer” was a trip telling folks they needed to back up to the end of that invisible line, LOL. He carried his role well too.

Overall here’s what we think about The Wiz Live: Was it as good as the original movie The Wiz? No, but that’s an extremely hard feat to accomplish with a live version of a stage play and that’s okay. BUT was The Wiz Live a phenomenal piece of work? ABSOLUTELY! The cast, the crew, the costume designers (those costumes were off the chain by the way), the producers and writers ALL deserve an Old School high five, fist bump, and a big hand clap for doing a superb job.