U Won’t BELIEVE Why BronxTale Actor Spent YEARS In Prison AFTER Success!

A wise person once said “We’re all only one bad decision away from being in prison.” That was certainly the case for “A Bronx Tale” actor, Lillo Brancato (40), except Lillo made more than a few bad decisions that landed him in prison for several years. When you see what he served time for, you’ll probably say to yourself ‘What in the HELL was this dude thinking?!!’ Check out the bad decisions that landed Lillo Brancato in the pen’…

LILLO BRANCATO DETAILS WHY HE WAS LOCKED UP 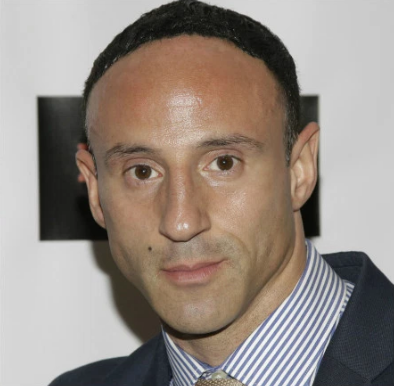 Lillo decided to become a criminal after becoming famous. He got locked up in 2008 (for the 2005 crime), was sentenced to ten years in prison, but was released in 2013 on good behavior. But see why so many people were pissed that he was released so soon and what Lilo revealed about the crimes he committed>>>